Islamabad: Dozens of protesters carrying banners and chanting slogans against a Pakistani newspaper tried to storm its offices in Islamabad, enraged over the leading daily's news report in which the London Bridge attacker was identified as a "man of Pakistani origin".

The Dawn newspaper in its headline had identified Usman Khan, a convicted Islamist terrorist from Pakistan-occupied Kashmir who stabbed two people to death in a terror attack on London Bridge last week, as "UK national of Pakistani origin, unlike many other local dailies which said he was born and brought up in Britain and had no link with Pakistan.

A few dozen unidentified people on Monday staged a protest outside Dawn offices in Islamabad over publication of a news report regarding the ethnicity of the London Bridge attacker of last week, the paper reported on Tuesday.

They were apparently angered by the headline of newspaper last week in which it identified Khan as a man of Pakistani origin.

The angry mob, carrying banners and chanting slogans against the newspaper, remained outside the office building for nearly three hours, besieging the premises and making the staffers hostage, the report said.

They prevented the employees from entering or leaving the building and demanded a written apology. Some of the protesters also misbehaved with the newspaper as well as Dawn TV employees when they arrived at the office.

Security guards at the media house had to lock the gates to prevent the protesters from entering the premises before police and officers of the capital administration arrived.

After lengthy negotiations with the newspaper management in the presence of an assistant commissioner, the protesters finally agreed to disperse after hurling warnings.

The incident was widely condemned by leaders of various political parties, parliamentarians and journalist bodies.

Pakistan Peoples Party (PPP) Chairman Bilawal Bhutto-Zardari in a statement condemned the incident, saying that "no one should be allowed to attack media outlets in the name of protest".

He demanded "action against the crowd which attacked the newspaper office and vowed to side with the journalist fraternity".

Pakistan Muslim League-Nawaz (PML-N) Information Secretary Marriyum Aurangzeb called for a high-level investigation into the incident to punish the perpetrators.

"Such actions are unacceptable in any civilised society," she said, pledging that the people, politicians and the media will join hands in the fight against such elements.

Office-bearers of the Pakistan Federal Union of Journalists (PFUJ) and the National Press Club (NPC) also condemned the incident.

NPC President Shakil Qarar, in a statement, said working journalists would not allow curbs on press freedom, and asked the government to take steps for the protection of media persons. 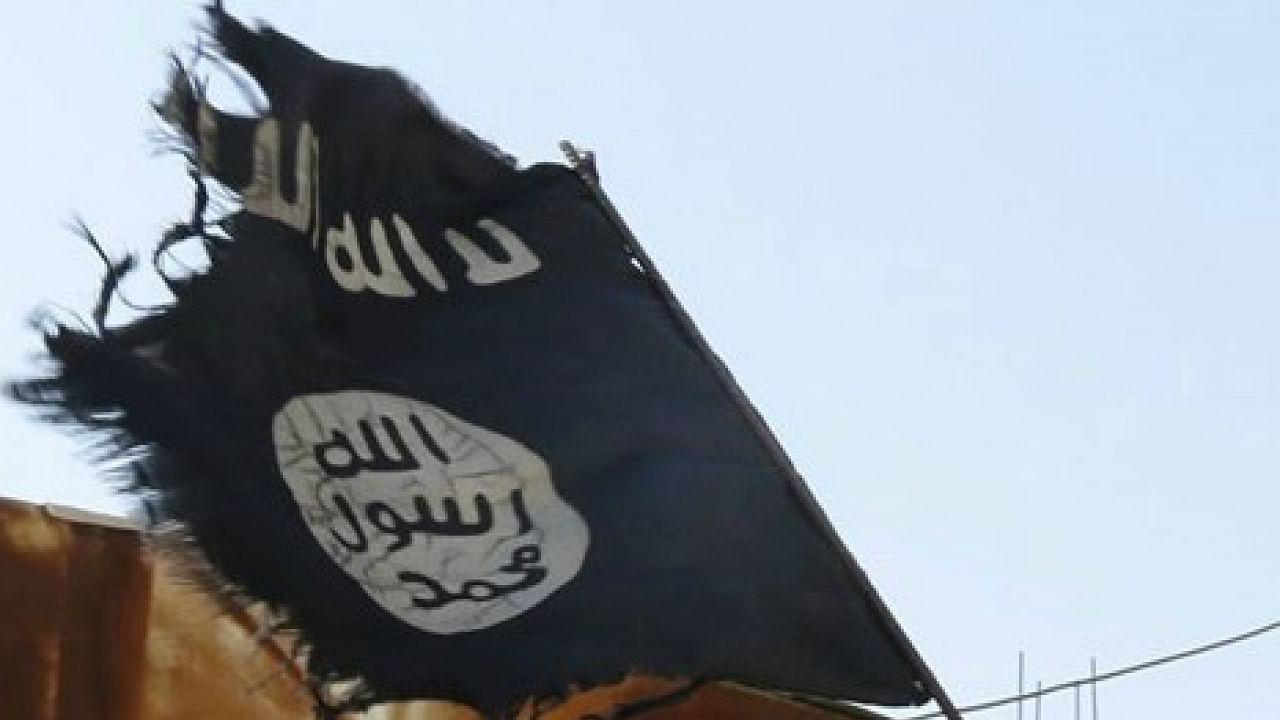