Nirmal Purja, 35, has now set his sights on breaking the world record for climbing all 14 peaks above 8,000 metres.
Agencies 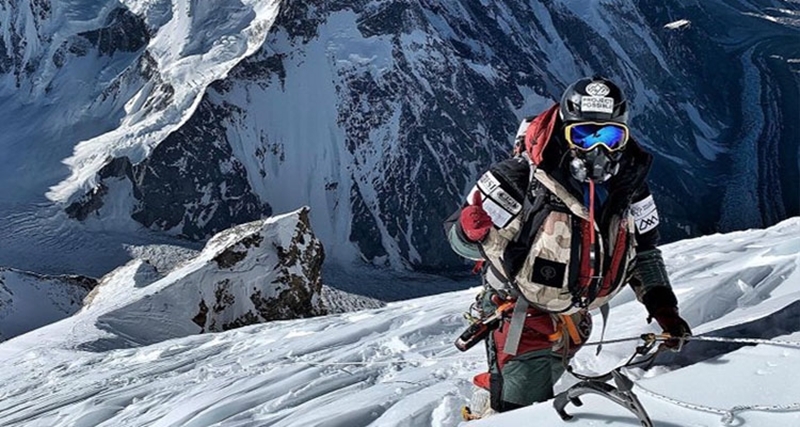 Islamabad: A Nepalese mountaineer has climbed all five of Pakistan's highest mountains above 8,000 metres - K2, Nanga Parbat, Broad Peak and Gasherbrum I, II in just 23 days, the media reported on Sunday.

Nirmal Purja, 35, has now set his sights on breaking the world record for climbing all 14 peaks above 8,000 metres. He is now just three peaks - two in Tibet and one in Nepal away from his goal, Dawn news reported.

Before coming to Pakistan, Purja had climbed six 8,000-ers in Nepal in 31 days. In all, it has taken him roughly three months to climb 11 out of the 14 tallest mountains on earth, he said.

With four months left to complete his project, Purja told Dawn news that he has plenty of time to summit the remaining three peaks.