The sparkling Neptune's images were captured by James Telescope

Neptune captured from Nasa's Webb Telescope | NASA
Follow us on

Neptune in a new light! 🔵

Hubble’s view of this planet looks pretty different from @NASAWebb's new image, on the right.

That’s because these two telescopes looked at the planet in different wavelengths of light. ⬇️ pic.twitter.com/omelj0ZkDX

🪐We’re always big fans of Saturn, but Neptune’s rings are giving us all the feels in this new @NASAWebb image. It’s the clearest view of the rings of the most distant planet in our solar system in more than 30 years.https://t.co/cWVdpM9Xw9 pic.twitter.com/qHiXZdyg2w 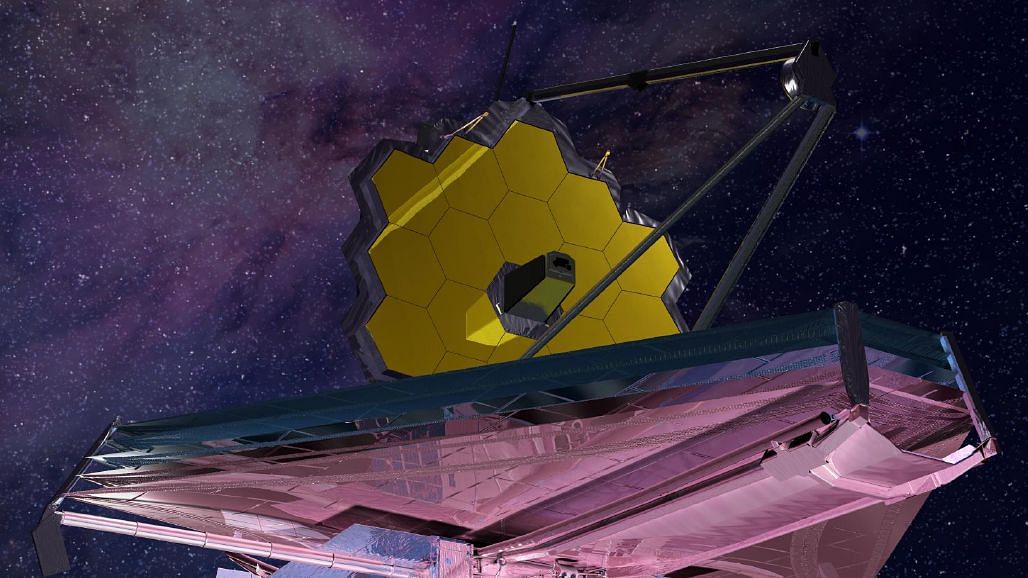 The James Webb telescope has turned its gaze towards the home solar system, capturing images of luminous Neptune and its dusty rings that have not been seen in decades.

The last time a clear image of Neptune was seen was by NASA's Voyager 2 astronauts in 1989, which was the first space probe to fly past the ice giant in a few hours.

Mark McCaughrean, a senior adviser for science and exploration at the European Space Agency, stated that now Webb’s unprecedented infrared imaging capability has provided a new glimpse into Neptune’s atmosphere.

The planet appears blue in the images because it has methane in its atmosphere, but in the near-infrared wavelength captured by the telescope, it appears greyish white with icy clouds on the surface.

The rings are considerably easier to spot in the infrared because they are more reflective, according to McCaughrean.

The Webb also spotted 14 moons of Neptune which appear to be sparky in the images.

The Webb Space Telescope is said to be the most powerful space telescope ever built, and it has already released a plethora of unprecedented data, giving scientists hope for a new era of discoveries.