The medical staff of around 100 doctors, nurses and aides juggled priorities and space in treating the torn-up and bloodied men, women and children. They sutured wounds by mobile phone lights when electricity conked out
Associated Press 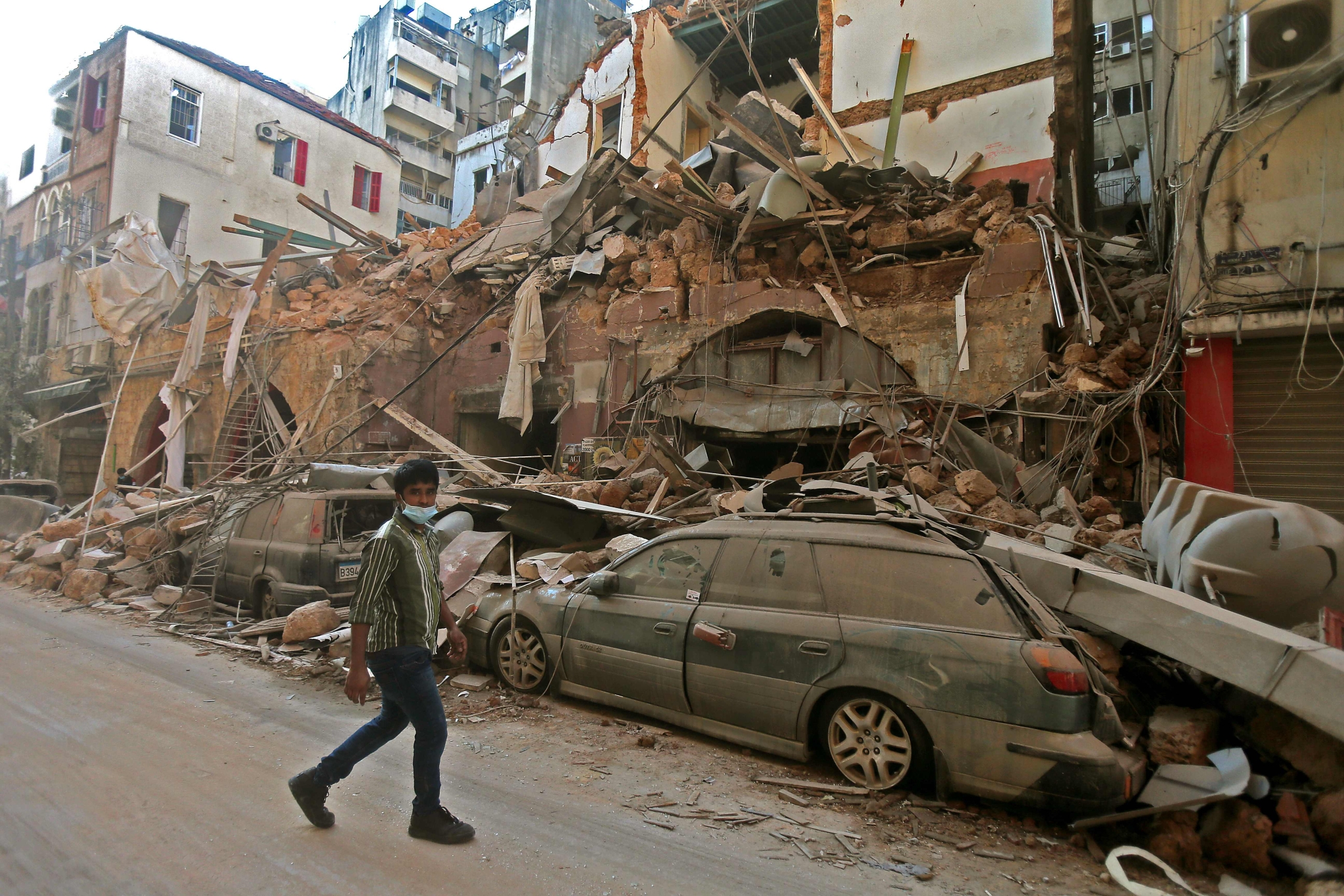 It was a night Dr. Bassam Osman says changed his life. At around 6 p.m. on August 4, the 27-year-old surgical resident was about to leave his daily hospital shift. Then a massive explosion shook Beirut.

The floodgates opened and hundreds of wounded poured into the American University of Beirut Medical Center, one of Lebanon's best hospitals.

The medical staff of around 100 doctors, nurses and aides juggled priorities and space in treating the torn-up and bloodied men, women and children. They sutured wounds by mobile phone lights when electricity conked out.

Veteran doctors who had worked through Lebanon's civil war said they'd never seen anything like it. In six hours, they used up a year and a half's worth of emergency supplies.

Osman ended up working the next 52 hours straight. He treated more than two dozen patients. He lost one.

"There was no moment in my life where I felt more in touch with my own and my surrounding humanity," Osman said of those 52 hours in a tweet afterward.

Osman, at the beginning of his career, finds himself in a medical field far different from what he expected when he entered the profession.

Lebanon's health facilities were once considered among the region's best. In a short time, they have been brought to near collapse, battered by Lebanon's financial meltdown and a surge in coronavirus cases, then smashed by the Beirut explosion.

But the blast has also given Osman a greater sense of duty. That day's trauma, he says, forged a deeper emotional bond between doctors and patients, left with no one else to trust in a country where politicians and public institutions take no responsibility.