Mean Girls NATO Edition: When Macron, Trudeau and Boris got together to mock Trump

The world leaders are completely unaware of someone recording their 'gossip' at the opening of this week’s NATO (The North Atlantic Treaty Organization) summit in London.

In the function at Buckingham Palace on Tuesday evening, the leaders appear to discuss about the President of the United States of America Donald Trump without literally taking his name.

Boris Johnson asks Emmanuel Macron, "Is that why you were late?" However, Justin Trudeau responds for Macron, “He was late because he takes a 40-minute press conference at the top,” he says.

Later Macron says something inaudible to which Trudeau says, "You just watch his team's jaws drop to the floor." 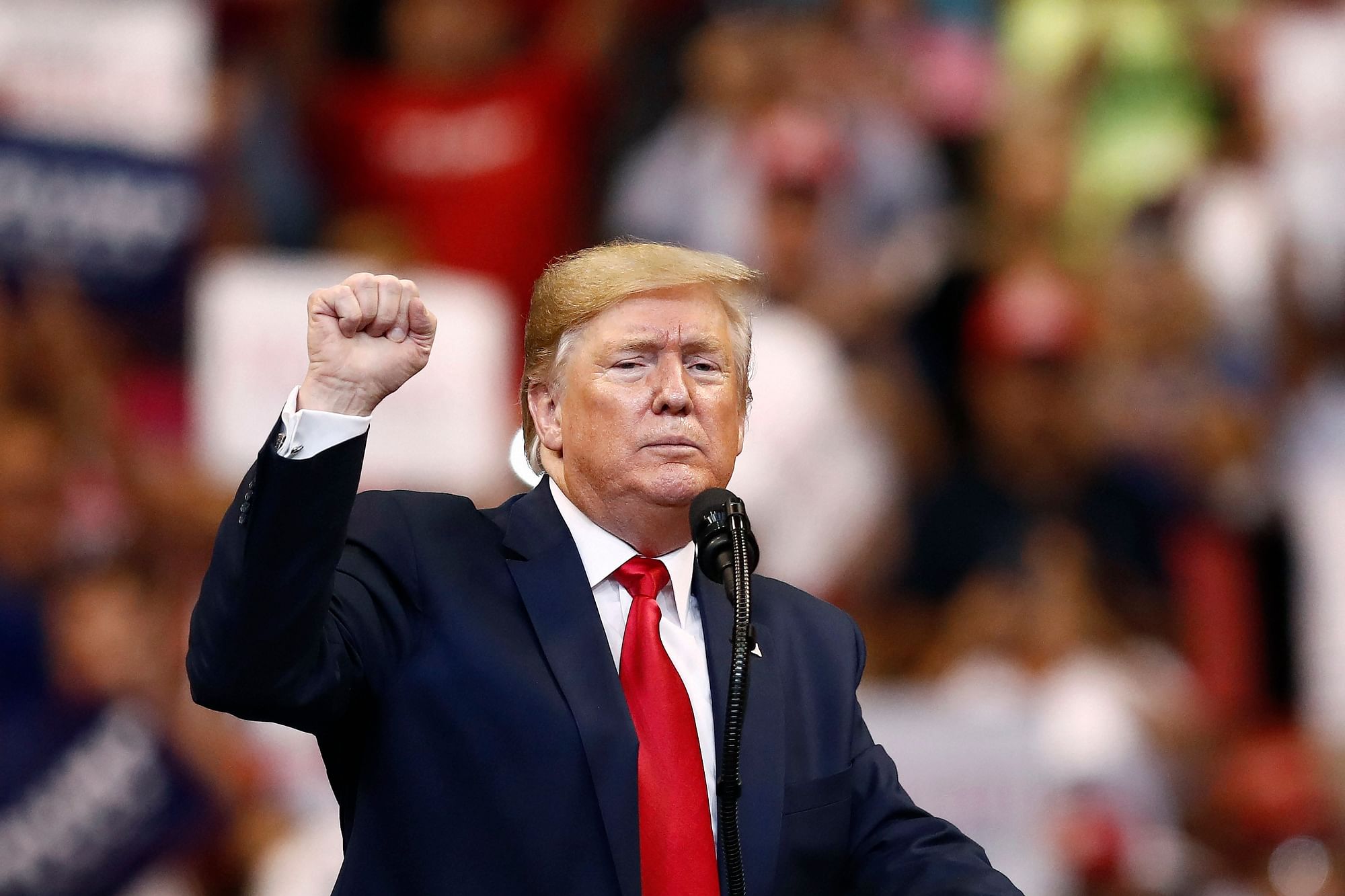 Apparently, the leaders seem to be referring to Trump's two-hour press conference on first day of the two day NATO summit.

In the video footage, Macron can be seen talking animatedly about his 45-minute long press talk alongside Trump.

HomeWorldMean Girls NATO Edition: When Macron, Trudeau and Boris got together to mock Trump