Budget airline Ryanair says it's forcing South African travelers to the U.K. to do a test in the Afrikaans language to prove their nationality in an apparent effort to weed out those with phony passports.

South African travellers have complained the experience has left them feeling humiliated and traumatised.

Dinesh Joseph, who speaks English, told Metro that the test felt like "profiling and discrimination" after he was asked to complete it to get back to London from his holiday in Lanzarote last month.

He said he was told "this is your language" when he asked for a form in English.

"We have a strong past. I'm a person of colour. There's a certain unconscious triggering that happens," he said.

"It is super callous and insensitive of them to pick one particular language."

Dublin-based Ryanair, Europe's biggest airline, mainly operates routes around Europe and doesn't fly to or from South Africa. It confirmed Monday it's administering the quiz after reports about the test circulated over the weekend, sparking anger among travelers.

“Due to the high prevalence of fraudulent South African passports, we require passengers traveling to the U.K. to fill out a simple questionnaire issued in Afrikaans," Ryanair said in a brief press statement. "If they are unable to complete this questionnaire, they will be refused travel and issued with a full refund.”

One South African passenger told the Financial Times that Ryanair’s test was “extremely exclusionary” and said the airline had not considered the implications of the test given that black South Africans were forced to use Afrikaans during the apartheid regime.

“It definitely does amount to indirect racial discrimination,” they said.

Many black South Africans are reluctant to use Afrikaans. The elite university, Stellenbosch, came under fire in 2015 for using Afrikaans in lectures, with some students saying they struggled in classes because of it.

In 2021, the university announced its recommitment to a multilingual language policy, including Afrikaans, English and isiXhosa. 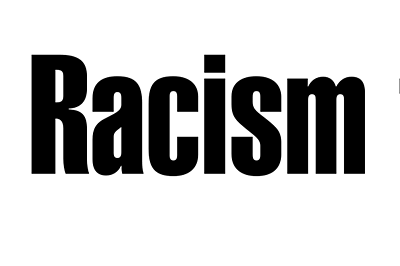