Across the Middle East, struggling economies have failed to keep pace with growing populations.
PTI 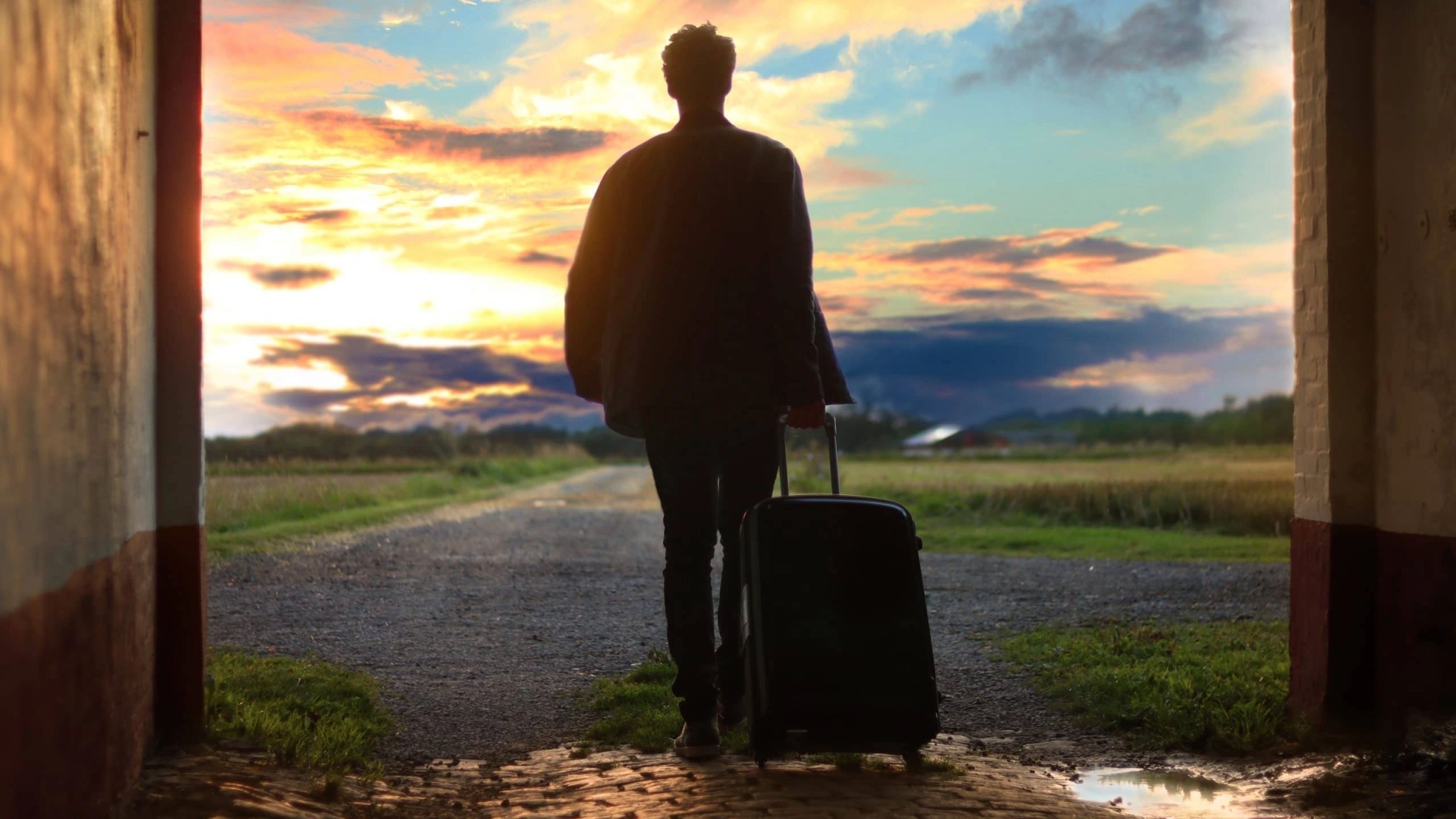 Ranya: The spectre of unemployment haunts both students and teachers at universities in northern Iraq.

Many speak of growing numbers of empty seats in classrooms across the semi-autonomous Kurdish region - seats once occupied by students who have left for Europe.

Those who remain, like 21-year-old law student Zhewar Karzan, are making plans to leave.

He sees no future at home, in the town of Ranya, nestled among picturesque mountains, rivers and Lake Dukan, the Iraqi Kurdish region's largest lake.

A college degree provides no guarantee of a job, and his parents struggle to pay the bills, he said.

Come spring, Karzan plans to try his luck and leave with other hopeful migrants.

His brother Jiyar, who in 2016 paid a smuggler to take him to Italy from Turkey, eventually reached Britain and now supports the entire family back home while working in a pizza restaurant.

"I will join him," said Karzan.

Iraqi Kurdish youth face a tough choice: endure unemployment and corruption at home, or try to sneak into Europe at the risk of financial ruin, or even death during the perilous journey.

Though there are no firm statistics, a substantial number of young Iraqi Kurds are believed to have left, seeing no hope in their country.

Meanwhile, students who stayed are struggling to get motivated because getting an education is no longer a sure path to a job.

Across the Middle East, struggling economies have failed to keep pace with growing populations.

In the three Iraqi Kurdish provinces, between 43,000 to 54,000 jobs would need to be created every year to absorb new waves of young people joining the labour force, according to UN estimates.

The gap between tepid economic growth and a "youth bulge" has led to persistently high unemployment.

The government says these numbers have improved in the last three years but official statistics have not been released.

Iraqi Kurdish university campuses have become a hotbed of discontent. Recent protests in the cities of Irbil and Sulaymaniyah over student stipends, frozen since 2014, underscore growing public disenchantment with the government.

The Kurdish regional government halted the stipends at the time because of the costly war against the extremist Islamic State group and icy relations with Baghdad-based federal government of Iraq that further stalled budget allocations needed to pay public workers.

A drop in oil prices dealt a further blow to the oil-exporting Iraqi Kurdish region.

The stipends, between $40 and $70 a month, covered transport, books, clothes and other basic needs.

With a recent rise in oil prices to above $70 a barrel and the lifting of some austerity measures, students demanded a resumption of government aid. They recently staged protests at Raparin University in Sulaymaniyah and elsewhere to press for the stipends to resume.

The students were met with tear gas and batons.

Classes at the main university in Ranya were cancelled for a week. Karzan, the prospective migrant, said the protests were co-opted by political groups and turned violent.

Students also argued that the universities are incapable of producing graduates qualified for the job market.

They alleged that the institutions are tainted by nepotism and directly or indirectly controlled by the political leadership through appointments and funding.

Inside university halls, framed posters of Kurdish leaders hang on the walls - a constant reminder of the reach of the political parties dominating the region.

Even the teachers are unable to escape the pull. One university professor in Sulaymaniyah said he often received calls from superiors, urging him to give passing grades to the offspring of powerful officials.

Another said he was pointedly discouraged from being too critical of the ruling elite in his graduate level courses.

Both teachers spoke on condition of anonymity, fearing they could lose their jobs.

Aram Hamza said he was sick of the prevailing political nepotism and just wants to leave.

"You need connections to survive here," said the 20-year-old student.

"If I was the son of a powerful person, I would get a job, no problem." The Iraqi Kurdish region is more prosperous and stable than the rest of Iraq, largely thanks to power-sharing between the two dominant Kurdish parties that have carved the region into zones of control.

Each party controls institutions within its turf and secures loyalties through appointments. The government remains the region's largest employer.

Iraqi Kurds who fall outside of these networks of patronage are unable to find jobs or, if they are employed, struggle for years with salary delays and cuts.

Serena Wso said she worries about the cost of her education burdening her parents. Her father, a government worker, gets $412 a month.

"My father's salary is so little," she said.

"And the government does nothing to help." Math major Salah Sabir said he is is thinking of dropping out, disappointed after his two older sisters who earned degrees in dentistry could not find work.

Ali Barez, a 20-year-old history student in Irbil, said he spends every day worrying about whether he will find work as a teacher after graduating. He said there have been no openings for years.

Six friends recently left for Europe and he may follow them, if he can borrow enough money to pay smugglers.

Jiyar Othman, an English teacher, said students often ask him what's the point of studying if there are no jobs after graduation.

Many college graduates have ended up working as manual labourers or in restaurants, making less than $137 a month.

"It's hard to motivate them," he said. "They don't see the end of the tunnel." 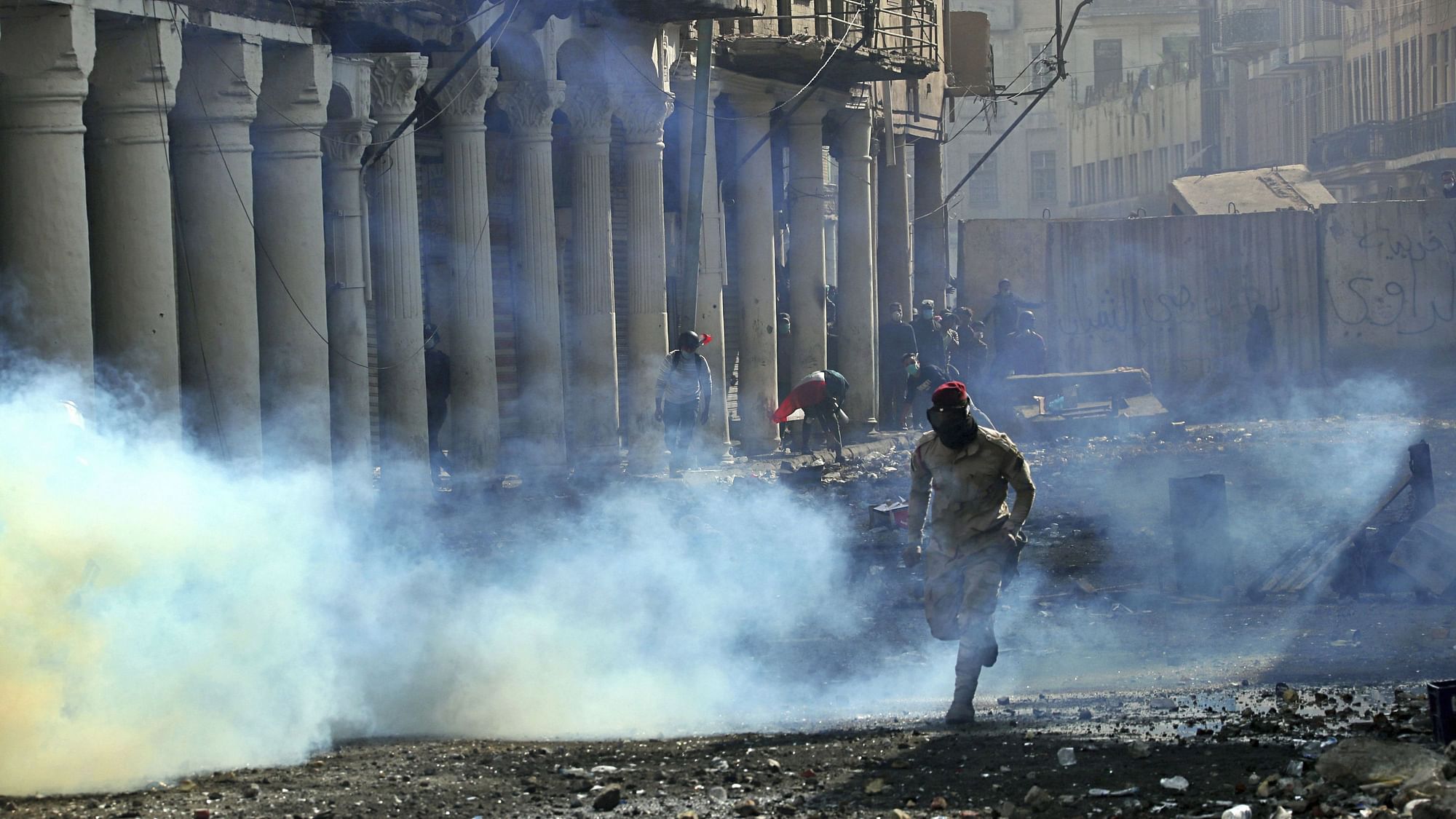