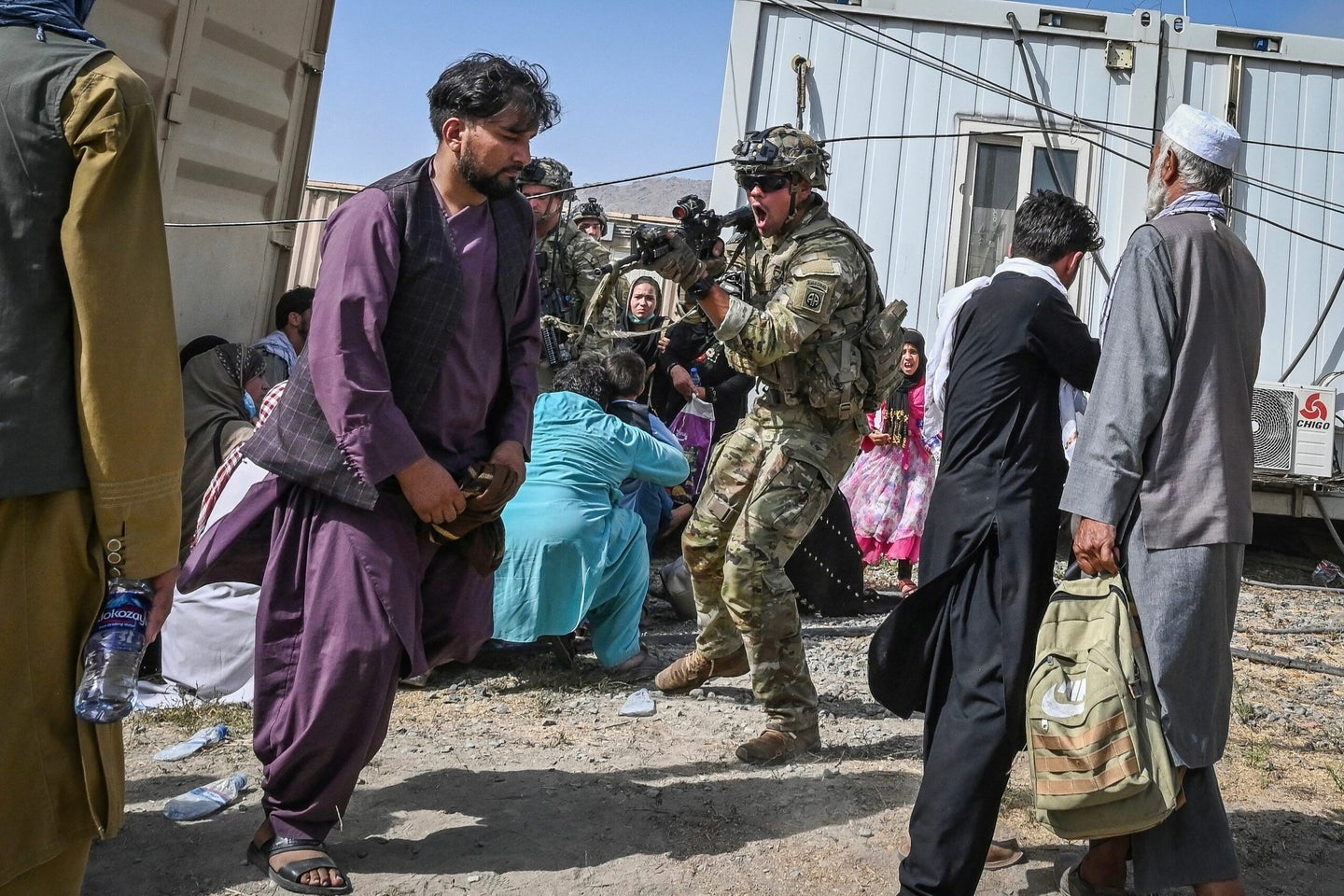 There are over 5,200 US troops on ground and the Kabul airport is secure for now, informed Army Major General William “Hank” Taylor on Thursday.

Major hand further informed that the US military has evacuated approximately 7,000 people from Afghanistan since the start of evacuation operations on August 14.

"The US footprint in Kabul is now over 5,200 total troops on the ground. Kabul Airport remains secure and open for flight operations. Since the start of evacuation operations on Aug 14, we have evacuated approx 7,000 total evacuees", Major Hank was quoted saying by ANI.

"If we go back to when the Department of Defense began supporting the State Department with movement of Special Immigrant Visas at the end of July, the cumulative number of people moved out of Afghanistan is 12,000", added Major General Hank.

The deadline for US troops to completely withdraw from Afghanistan may be extended beyond August 31, President Joe Biden said on Wednesday.

A White House spokesperson had said earlier that the Taliban have agreed to facilitate "safe passage" to the Hamid Karzai International Airport for civilians. However, the US is facing 'difficulty' in evacuating Afghan partners such as translators and contractors.

In an interview with ABC News, Biden said, "If there are American citizens left, we [US troops] are going to stay [in Afghanistan] until we get them all out."

Earlier, during a briefing at the Pentagon, US Defence Secretary Lloyd Austin told reporters that America does not have the capability to extend operations currently in Kabul. 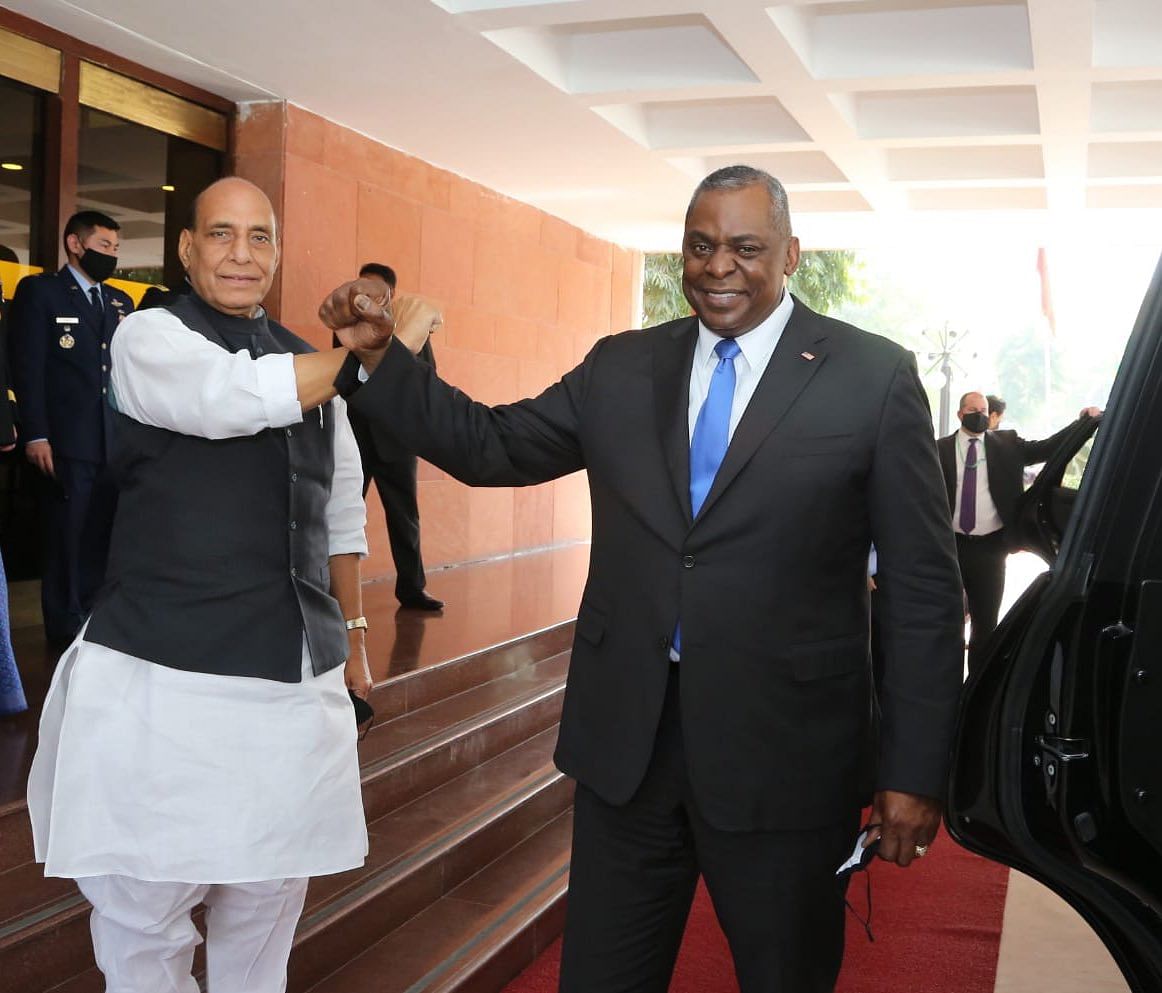