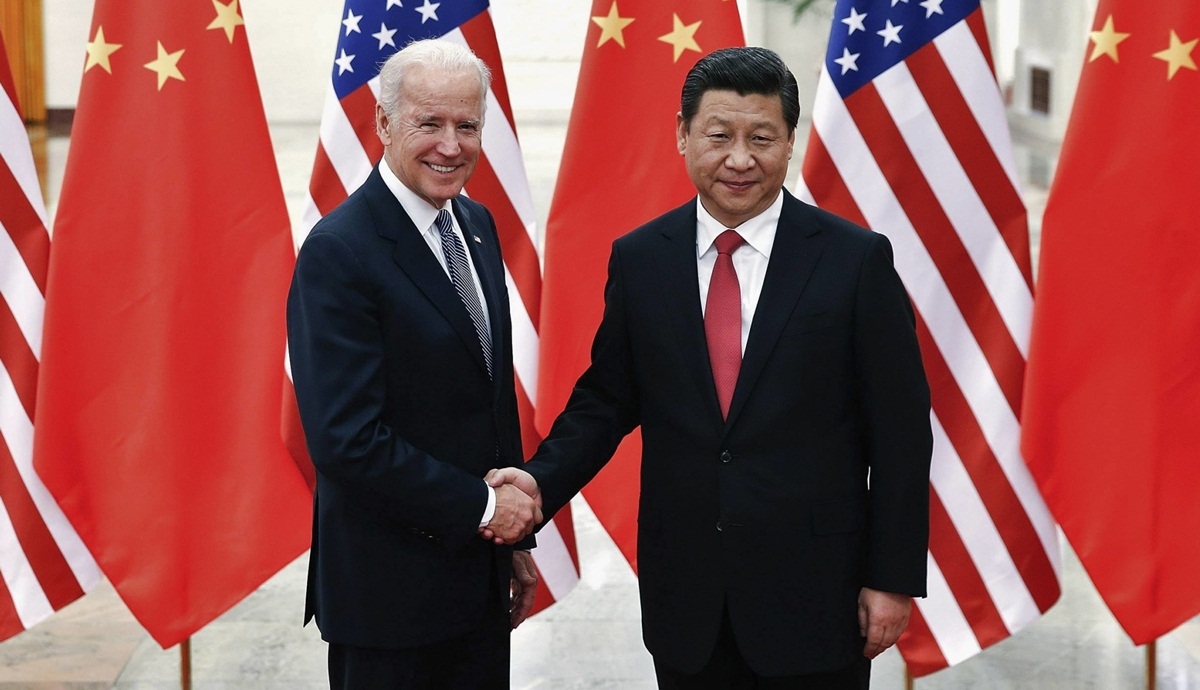 Washington [US]: The virtual summit between President Joe Biden and his Chinese counterpart Xi Jinping is planned for next week, Sputnik citing a US-based television network citing sources.

On Monday, the White House said that the United States and China are continuing "working-level discussions" to finalise the details of the planned meeting.

Biden has staked out a broader foreign policy strategy toward China that involves managing and succeeding in competition with China but avoiding conflict.

Still, tensions between the US and China have flared on a variety of fronts, including Chinese military activity near Taiwan.

At times, Biden's firm line on China over human rights abuses and other practices has complicated his administration's climate efforts.

Disputes over commitments to tackle climate change are the latest flashpoint in tensions between the US and China.

Biden, in recent days, has rebuked China, saying President Xi Jinping's decision to skip a United Nations climate summit was a "big mistake" because it would diminish Beijing's influence. China subsequently hit back at America over the criticism.