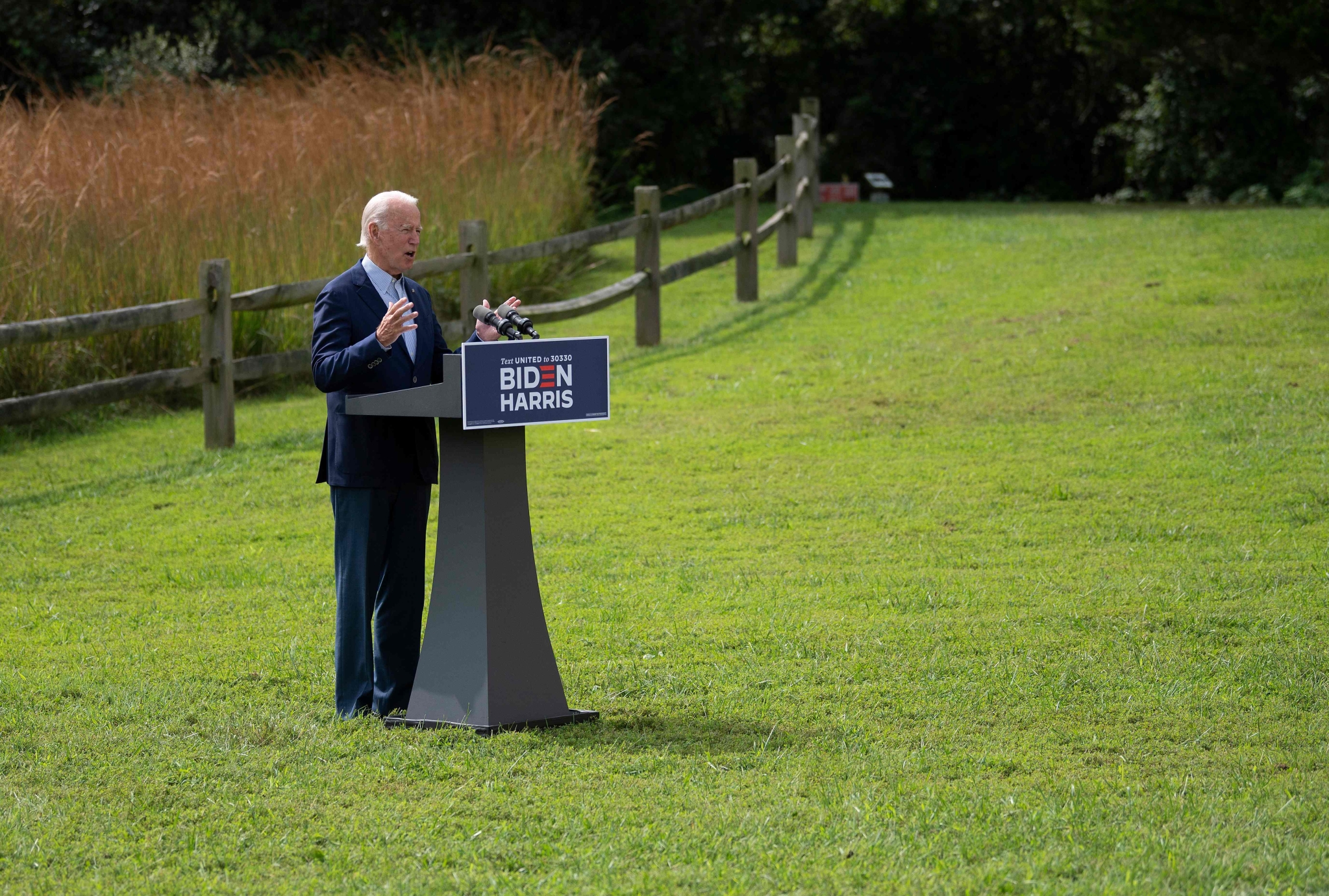 Sixty-six percent of Indian Americans currently favour Democratic presidential candidate Joe Biden for the 2020 presidential election as compared to only 28 per cent who prefer President Donald Trump, according to a survey released Tuesday.

In the 2016 presidential election, 77% voted for Secretary Hillary Clinton, and 16 percent voted for President Trump. If the remaining undecided voters broke in the same pattern as those who have made up their mind, Biden would secure 70 percent of the vote, when compared to 30 percent for Trump," the report read.