Is Pakistan heading towards economic meltdown?

The mushrooming crisis will soon tip over into an ugly catastrophe striking households, offices and hospitals.

With over 9,000 containers still stuck at seaports threatening to break the supply chains of essential goods, concerns have reached their peak that Pakistan is fast heading towards economic meltdown and hyperinflation, according to media reports.

Experts have sounded alarm bells that the country is facing a deepening financial crisis with fears it could go bankrupt as inflation rises to record levels, food prices soar and its coffers run dry, The Express Tribune reported.

The mushrooming crisis will soon tip over into an ugly catastrophe striking households, offices and hospitals. 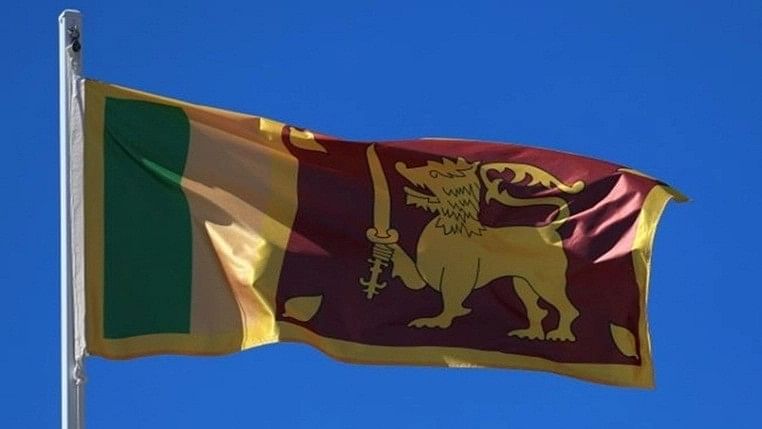 On one hand, importers are unable to get over 8,531 containers cleared due to shortage of dollars. The shipping companies, on the other hand, are now threatening to suspend Pakistan's operations over the country's failure to make timely payments, The Express Tribune reported.

This will hurt both imports and exports.

There cannot be a worse situation than this as the central bank has a paltry $4.4 billion in reserves - barely enough for three weeks of imports - while the estimated need to clear the containers and pending requests for opening more letters of credit stand in the range of $1.5 billion to $2 billion, according to people in the industry and government sources, the report said.

In addition to that, the government has stopped over $2 billion in payments of dividends, which will hurt future investment prospects.

The import-dependent businesses are now teetering towards closure, which would trigger a breakdown of supply chains, as the country's domestically manufactured goods are also based on imported raw materials.

"At least tell the banks to open the letters of credit for wheat and pulses so that people have something to eat," a businessman pleaded to Jameel Ahmad, the Governor of State Bank of Pakistan, on his visit to a business association office.

More than the amount needed to grease the wheels of the economy, it is the impact of shortages due to disruptions in supply chains that will cause catastrophe in the shape of more money chasing less number of goods.

Employment crisis due to lay offs

Meanwhile, to make the matters worse, factories which have halted production have now started laying off workers, potentially precipitating an employment crisis, The Express Tribune reported.

Hospitals have started running short of medicines while cars may soon shut off on the roadsides on a rainy day due to malfunctioning of windscreen wipers or depleted fuel.

From petrol to pulses and medicines, everything might fall below the demand levels very soon. The wheat flour crisis has taken a toll on human lives due to a massive surge in prices.

Read Also
Can we avoid a Sri Lanka-type crisis?