Iraq's extreme drought reveals 3400-year-old city, believed to be destroyed in 1350 BC

As Iraq's Mosul reservoir dries up because of climate change, a 3400-year-old city has been unearthed. It was once located on the Tigris River and was part of the Mittani empire, an Indo-Iranian empire of northern Mesopotamia.

A team of German and Kurdish researchers were able to uncover the city after extreme drought hit Iraq and dried up the water of the country's largest reservoir.

Excavation of the city has revealed a palace and several other large buildings including multi-storey edifices used for storage and as industrial complexes.

The discovery was a surprise since the city was believed to have been destroyed in an earthquake around 1350 BC.

The most valuable discovery are five ceramic vessels containing over 100 cuneiform tablets' archives. Many of the tablets, which the researchers think might be letters, are still preserved in their clay envelopes.

“It is close to a miracle that cuneiform tablets made of unfired clay survived so many decades underwater,” said Prof Peter Pfalzner, University of Tubingen, in a statement.

Prof Ivana Puljiz, University of Freiburg, said, “The huge magazine building is of particular importance because enormous quantities of goods must have been stored in it, probably brought from all over the region. The excavation results show that the site was an important centre in the Mittani Empire.” 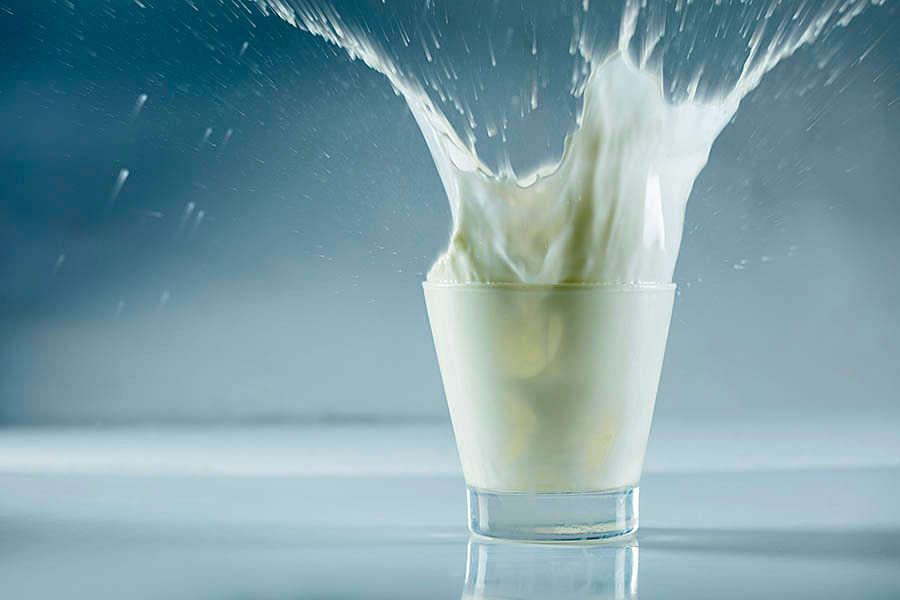 HomeWorldIraq's extreme drought reveals 3400-year-old city, believed to be destroyed in 1350 BC