'Influencers and promoters of shady crypto investments could be held liable,' says US court

BitConnect's promoters told its victims that if they handed over their Bitcoin for a period of time, their crypto would be used by an automated trading bot that would return huge profits.

In a landmark decision that can have its ramifications in several countries battling the rise of cryptocurrencies including India, a court ruling in the US has made it clear that influencers and promoters could be held liable for "peddling shady crypto investments".

The ruling by the 11th Circuit Court of Appeals in the US has come in a 2018 case where some investors filed a class-action lawsuit against open-source cryptocurrency BitConnect and its promoters for running a Ponzi scheme and persuading them to invest for high returns.

BitConnect's promoters told its victims that if they handed over their Bitcoin for a period of time, their crypto would be used by an automated trading bot that would return huge profits.

In September, Glenn Arcaro, acenumber one promoter" of BitConnect, pleaded guilty to participating in a massive conspiracy to defraud BitConnect investors in the US and abroad, in which investors were fraudulently induced to invest over $2 billion.

The BitConnect scheme is the largest cryptocurrency fraud scheme ever charged criminally.

Now, the 11th Circuit Court of Appeals has ruled in the investors' favour, allowing the case to proceed against Arcaro and one of his regional promoters, Ryan Maasen, reports The Verge.

David Silver, an attorney for the plaintiffs, tweeted late on Friday that "the law is clear: promote on social media, you can and will be held liable".

"According to the appeals court, the marketers insisted that they could not be held liable because the Securities Act covers sales pitches to particular people, not communications directed to the public at large."

This is an incredibly important decision that will reverberate for years to come.

The court stated that technology has opened new avenues for both investment and solicitation.

"A new means of solicitation is not any less of a solicitation. So proud of the 11th Circuit for getting this case right," Silver tweeted.

The appeals court found that "when the promoters urged people to buy BitConnect coins in online videos, they still solicited the purchases that followed".

Cryptocurrencies have made criminals richer and in 2021, criminals held $11 billion worth of funds with known illicit sources, compared to just $3 billion at the end of 2020, a new report has revealed. As of the end of 2021, stolen funds account for 93 per cent of all criminal balances, at $9.8 billion.

Dark Net market funds are next at $448 million, followed by scams at $192 million, fraud shops at $66 million, and ransomware at $30 million, reports Blockchain data company Chainalysis. 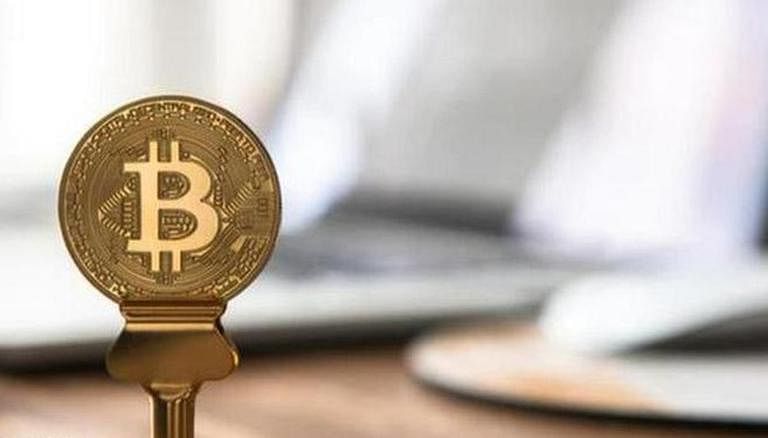 HomeWorld'Influencers and promoters of shady crypto investments could be held liable,' says US court