Jakarta: Several Indonesian ministries are banning pregnant, disabled, or LGBT job hunters in favour of what one called "normal" applicants, the Ombudsman said Friday, slammed as "arbitrary and hateful restrictions" by a rights group.

The report comes as the world's biggest Muslim majority country takes applications from millions of candidates who are applying for some 200,000 civil-service jobs nationwide.

Indonesia, a Southeast Asian archipelago of some 260 million, has seen a jump in discrimination against gay and transgender people in recent years -- while sexism in the workplace is also prevalent.

On Friday, Ombudsman Indonesia commissioner Ninik Rahayu said an investigation found that the defence and trade ministries as well as the Attorney General's Office (AGO) were discriminating against candidates in their job advertisements.

"The Defense Ministry prohibits pregnant women from applying for a job, while the AGO and the trade ministry ban transgender people," Ninik told AFP.

"(The AGO) even made a hurtful statement that said 'we only accept normal people'," she added.

"Banning people from applying for a job simply because they are transgender is not acceptable and is a violation of human rights," she added.

The Ombudsman called on the ministries to revoke their hiring policies but only the trade ministry has so far complied, Ninik said, adding her office first noticed the discrimination this year.

On Thursday, an AGO spokesman told reporters that the institution banned gay and transgender applicants in favour of "normal" candidates.

On the AGO's website, it said job applicants must not be colour blind, physically or "mentally" disabled including those who have 'sexual orientation disorders (transgender) or LGBT'".

"Indonesia should be trying to recruit the best and brightest to its civil service, not applying arbitrary and hateful restrictions," he said, calling on the respective ministries to ditch the rules.

"This is against both Indonesia's constitution and its obligations under international human rights law," he added. 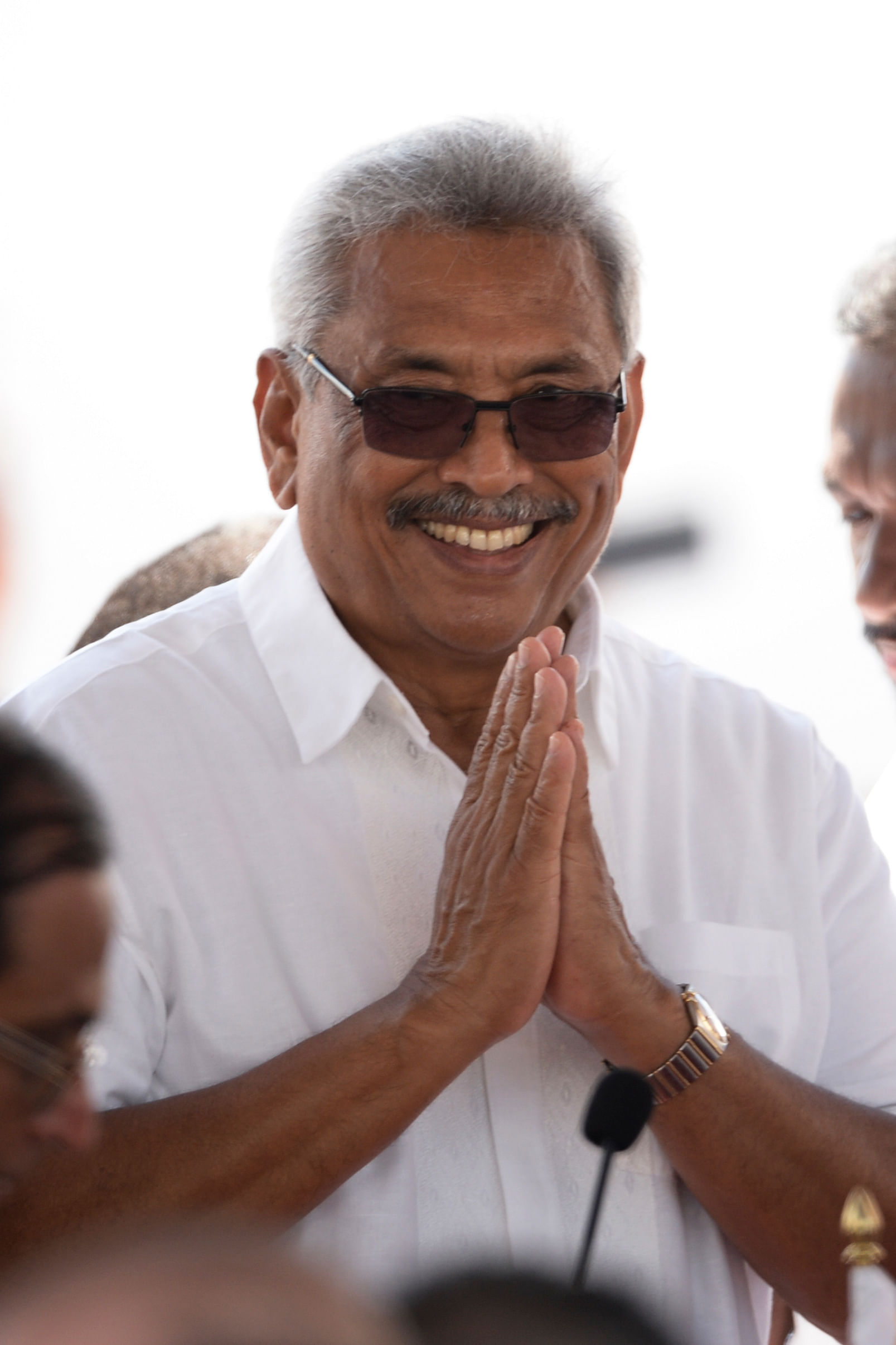