Kamaljit Arora, 45, has been accused of killing his son and daughter, aged 11 and 13 respectively, on October 17.

Ottawa: An Indo-Canadian Sikh has been charged with two counts of first-degree murder after two of his children were killed in the family home north of Montreal, local media reported.

Kamaljit Arora, 45, has been accused of killing his son and daughter, aged 11 and 13 respectively, on October 17.

He is also charged with one count of assault by strangulation of his wife, according to prosecutors.

Arora was due to make a court appearance on October 19, but prosecutors said he was not physically well enough to attend, and the hearing has been postponed. 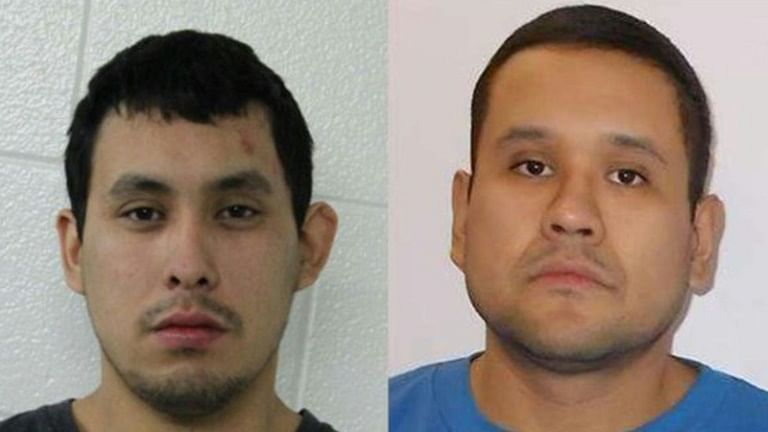 Distraught and shocked neighbours said they were still trying to come to terms with what happened in their locality.

"I wasn't able to process it in my head... How could someone do that to their own children... Nobody should go through a situation like this," Parm Kamal Singh, a distant relative of the victims, told a Brampton-based TV channel.

Police were called to a home in Laval's Ste-Dorothee sector, where they discovered two children, identified in court documents as A.A., in critical condition. The children were transported to the hospital and were pronounced dead, CTV News reported.

Arora was also transported to the hospital due to breathing difficulties and remains under police custody.

According to Le Devoir, it was Arora's oldest daughter, 18, who alerted a neighbour about the tragic incident.

Laval Mayor Stephane Boyer offered his condolences to the victims' loved ones in a Twitter post on Monday night. "All of Laval is in mourning," he wrote.

Police have yet to publicly release the causes of death or details about events surrounding the murders.

Laval police Constable Erika Landry said investigators were working on the hypothesis that the kids' deaths were a result of domestic violence, but she did not give details, the Toronto Star reported.