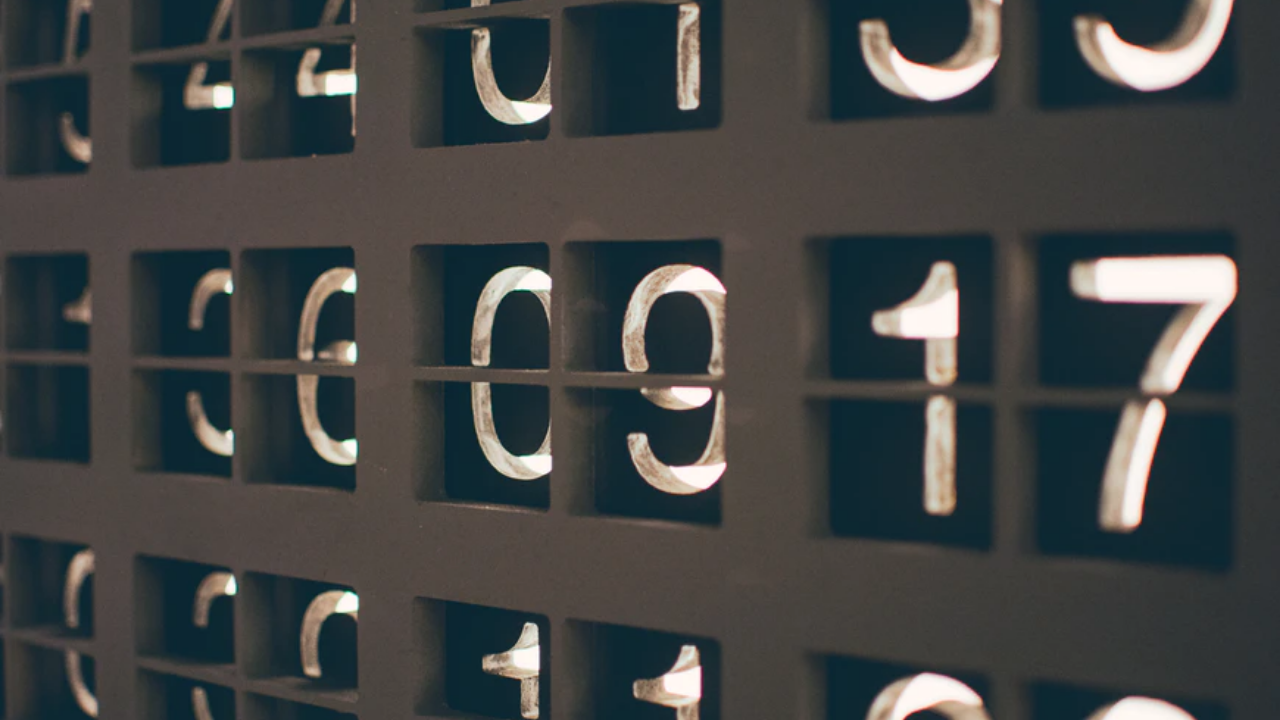 Sitting in her living room on October 13, Ishani calmly recited the digits in about 10 minutes, with personnel from the Singapore Book of Records verifying the numbers.

Her mother, Vennila Munusamy, 36, told The Straits Times on Saturday that her heart was pounding during the event.

The housewife said, "But Ishani was so calm and collected. (The people from Singapore Book of Records) were asking her if she was nervous, but she said, I'm so excited, we can start now." In September last year, Ishani, who attends PCF Sparkletots (Kindergarten), could recite 409 digits of Pi. But she told her parents she wanted to learn more digits.

Her father, Shanmugam V S, 42, a tech manager in an investment bank, said he and his wife started her training in April by introducing a few new digits each day.

"We're really proud of her. We didn't expect her to get it on the first try as she had to get every single digit correct. After she broke the record, we shed some happy tears," he said.

Vennila said she and her husband realised Ishani had an exceptional memory and a hunger for learning when she was two.

She said, "Ishani was able to read story books by herself - it was always one after another without stopping. We would show her flash cards of country flags and she would memorise all 195 of them.

"Then we realised she had an interest in science and geography. She would grasp the details of geographical TV programmes and explain them to us." Shanmugam said, "We never pushed her to do anything, we just want to hone her interests and we'll help her out in whatever she wants to pursue." Ishani's latest hobby is playing the piano but this does not mean she has moved on from her Pi endeavours.

Vennila added, "She wants to learn even more Pi digits now, to add more digits to her record." She beat memory trainers Sancy Suraj, who held the previous record with 1,505 digits in 2018.

The current Guinness World Record is held by Rajveer Meena, who as a 21-year-old in 2015, recited 70,000 digits at the VIT University in India.