Indian national arrested for hurling bomb at policeman in Nepal

Kathmandu: An Indian national was arrested on Tuesday after he hurled a bomb at a police station that injured a Nepali policeman in the country's Rautahat district near Nepal-India border, officials said.

Police constable Ranjit Yadav sustained injuries after two motorcycle-borne men from India hurled the small bomb on Mathia police station located at Ishnath municipality-4 in the district near the border.

Chandan Kumar, the Indian national from Bihar was arrested in connection with the incident while his compatriot remains absconding, police said. However, the reason for the attack was not known immediately. 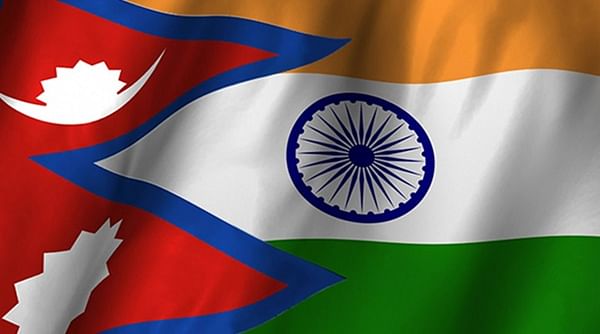