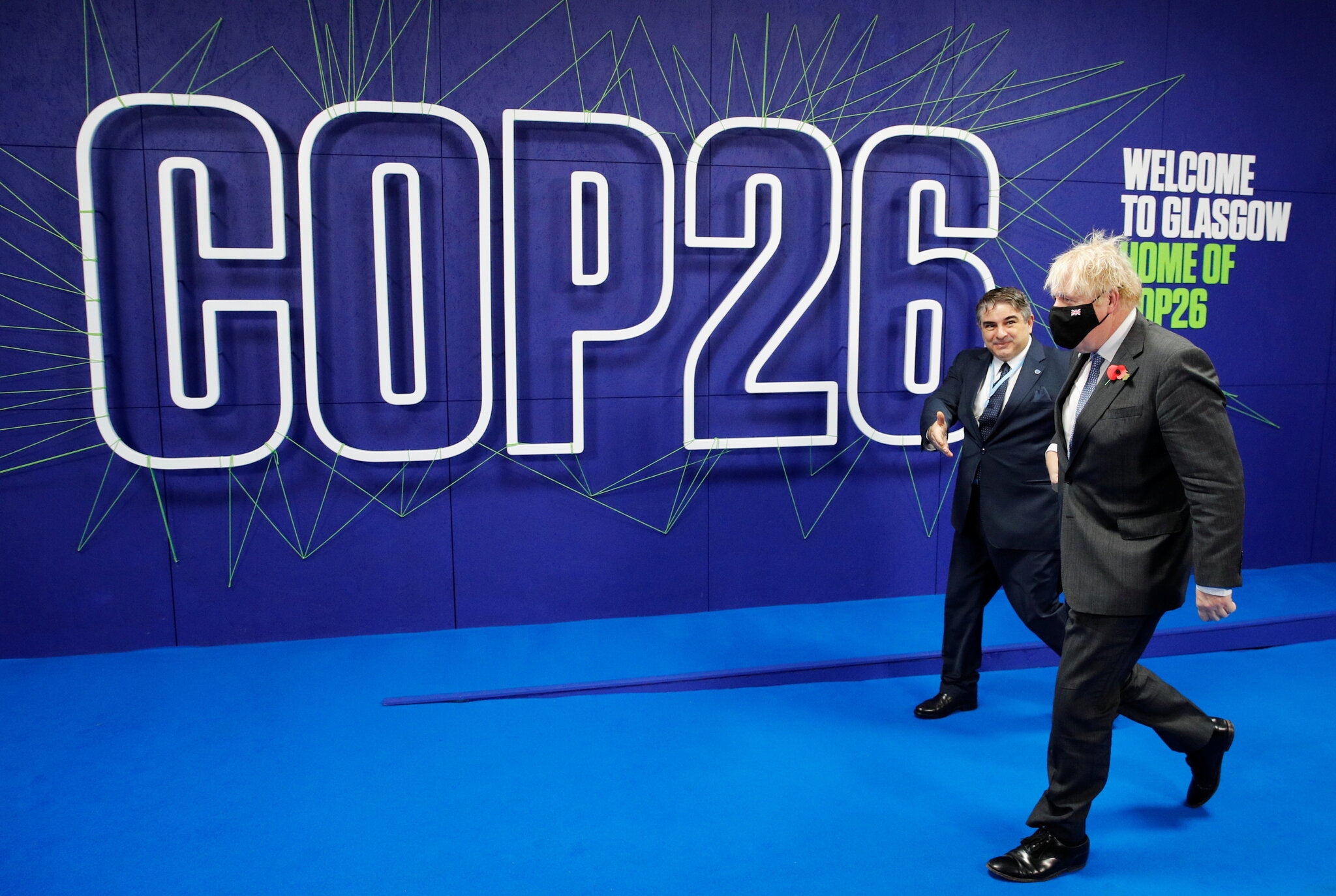 The 26th Conference of Parties (COP26) to the United Nations Framework Convention on Climate Change (UNFCCC) kicked off on Sunday in Scotland's Glasgow and will conclude on November 12. Indian Prime Minister Narendra Modi, US President Joe Biden, Prince Charles, UK Prime Minister Boris Johnson, French President Emmanuel Macron are among the top leaders of the world who are likely to address the Summit of COP26 today. 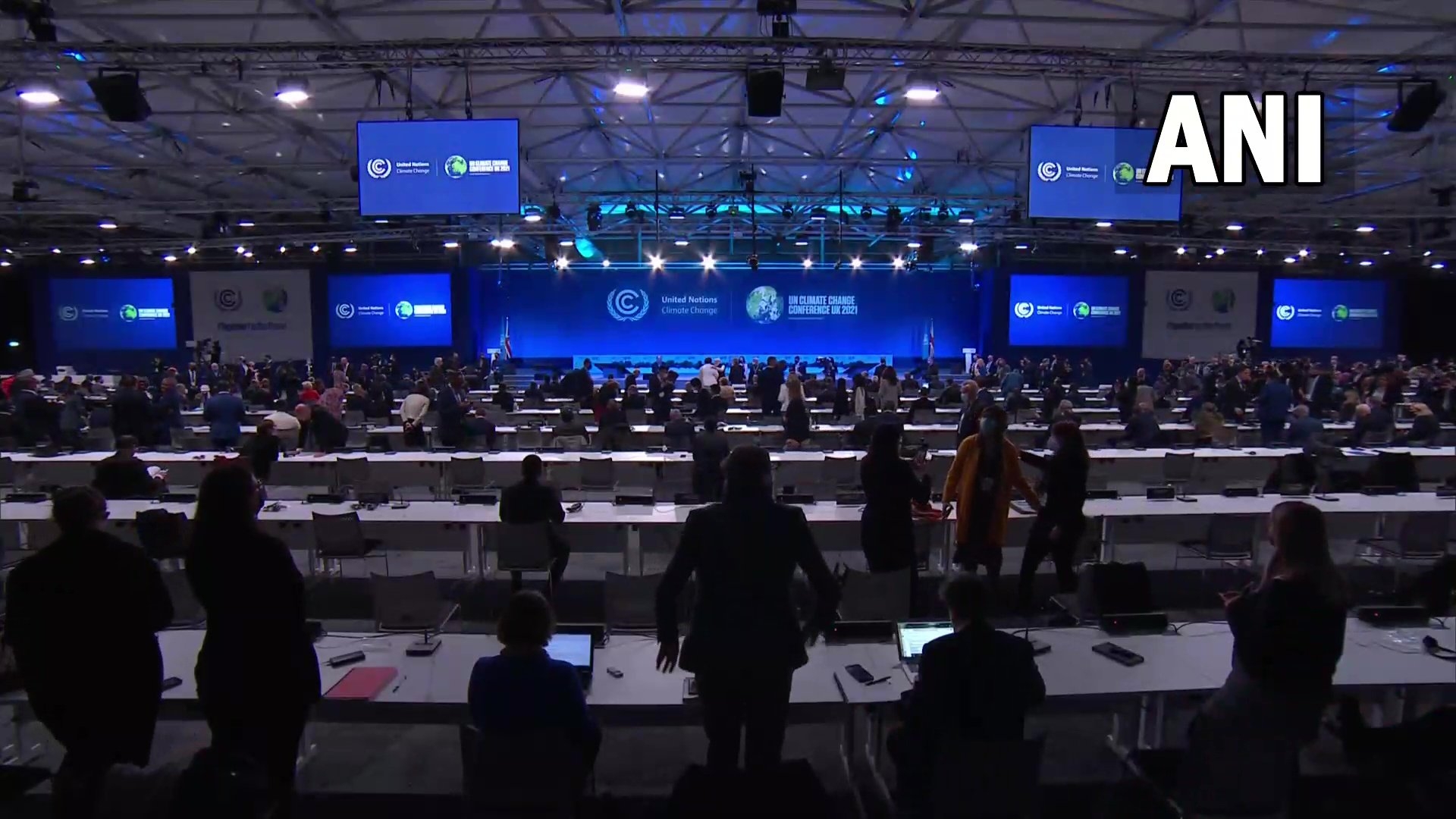 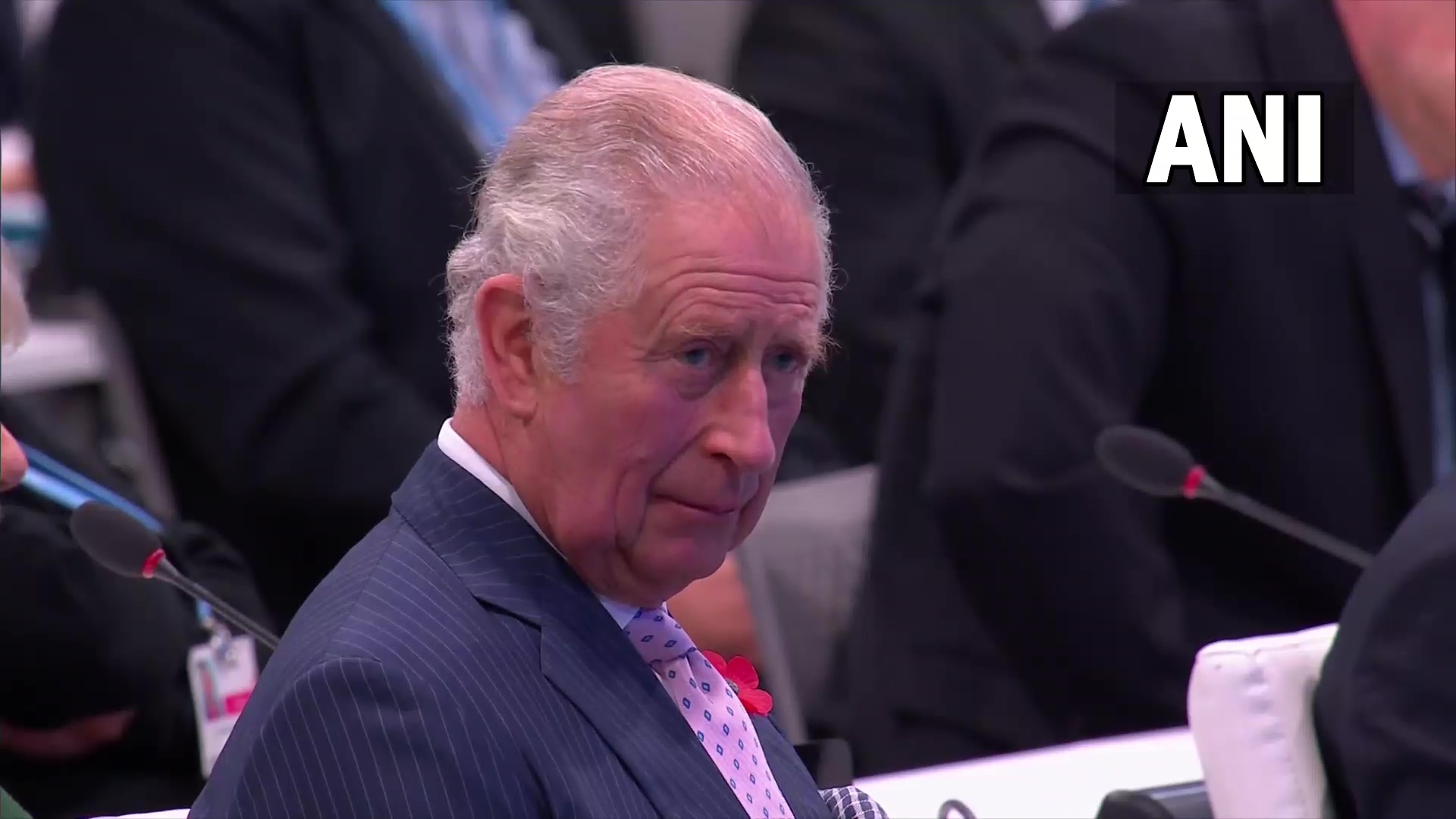 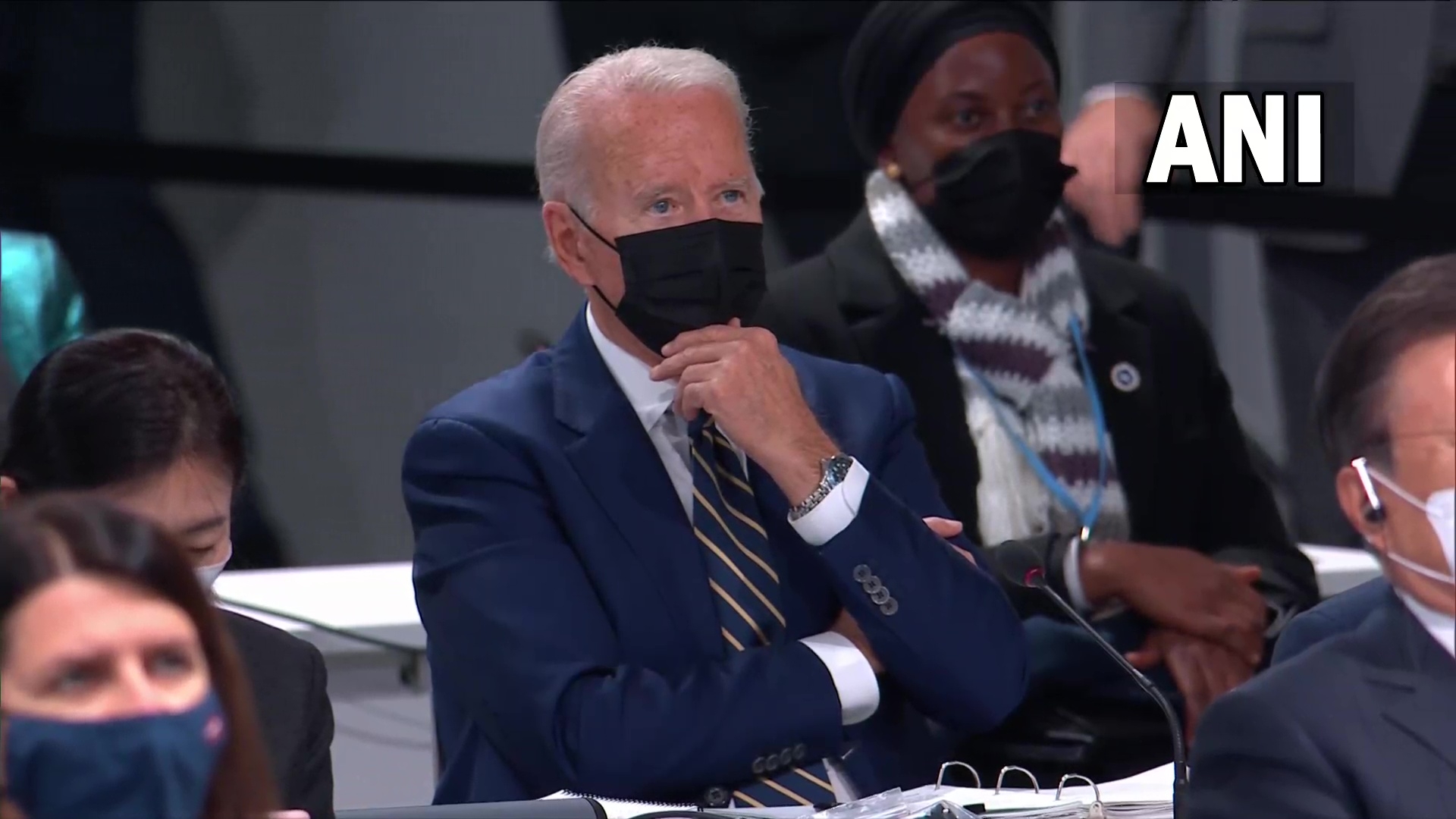 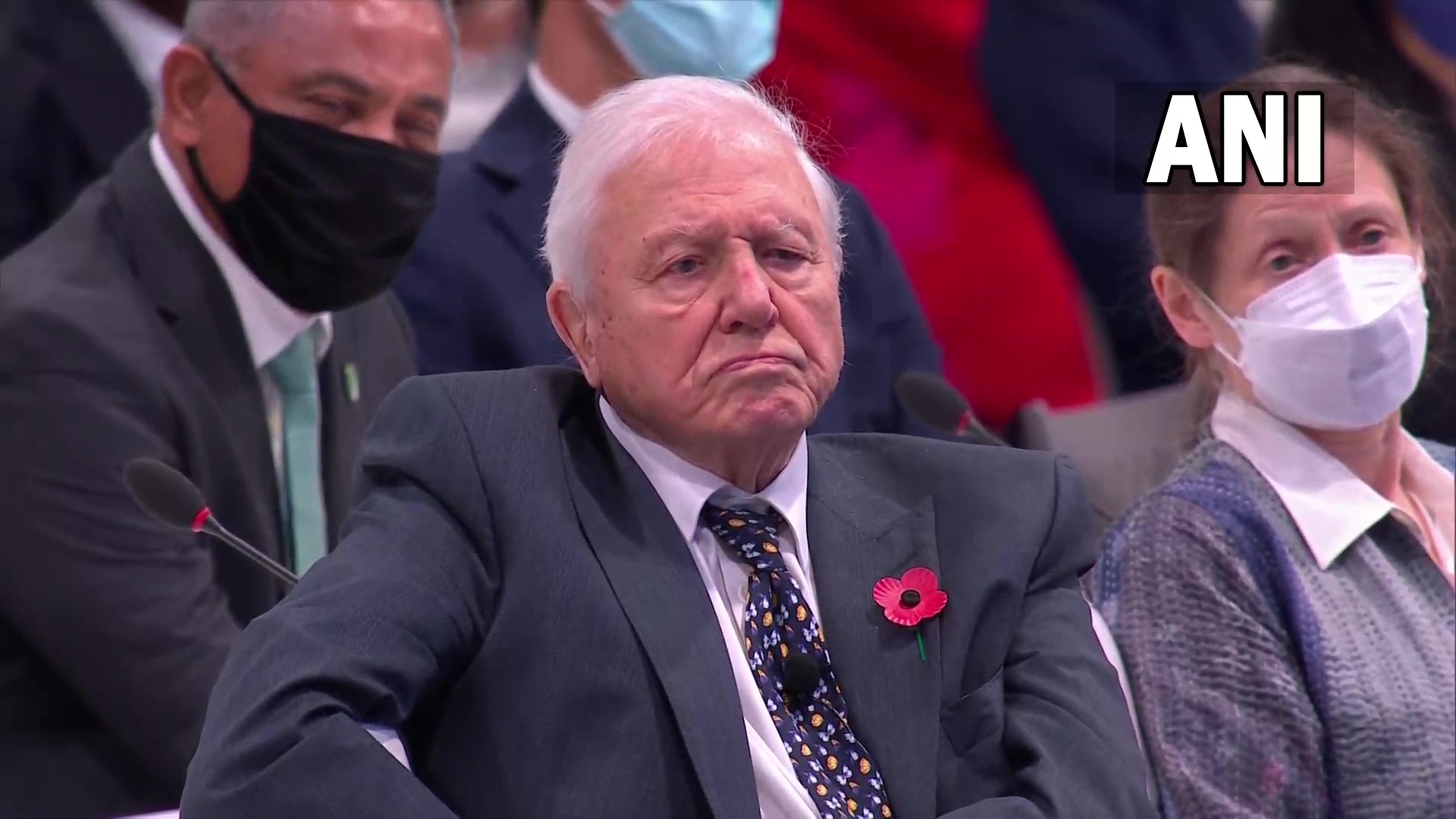 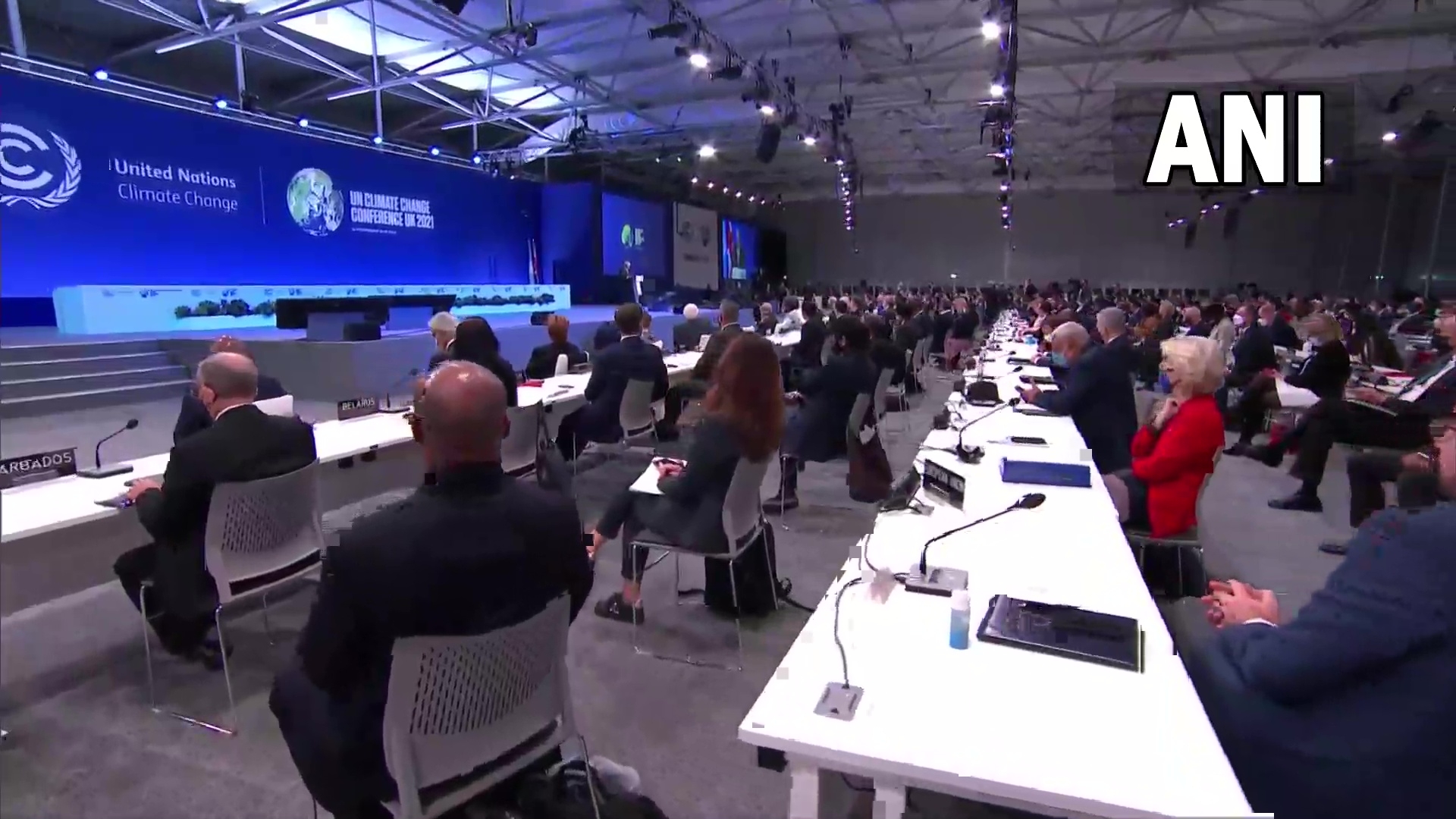 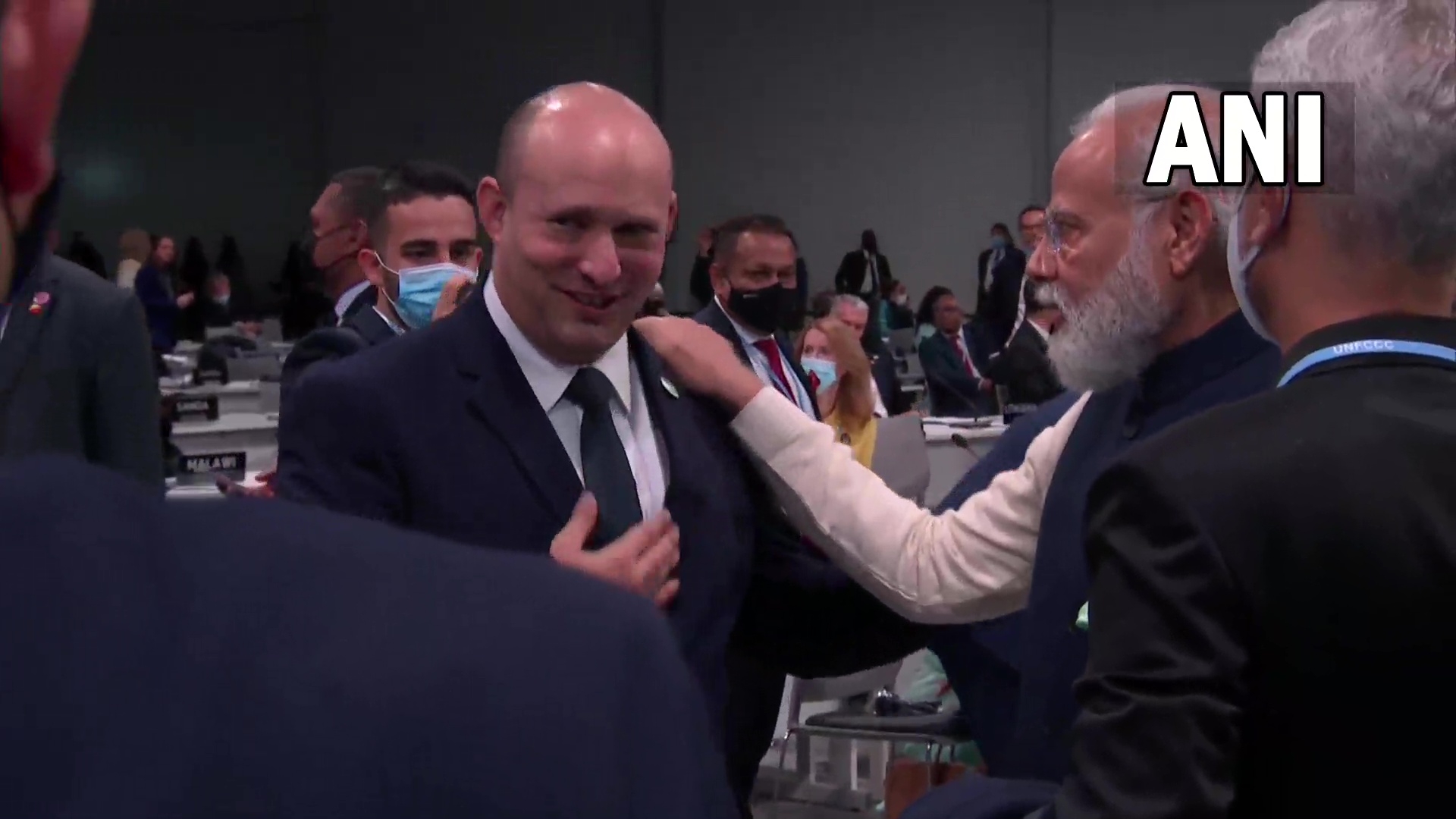 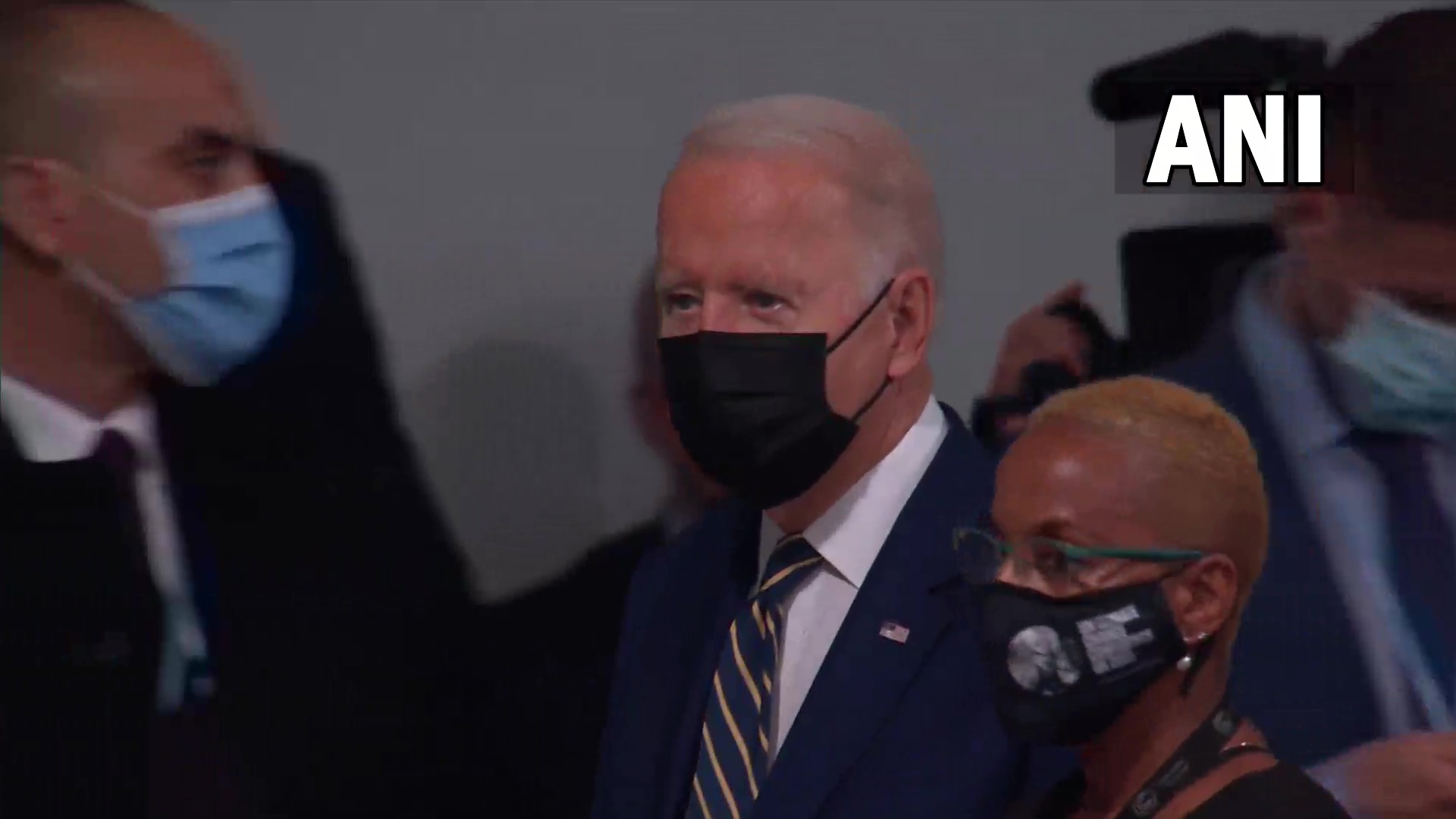 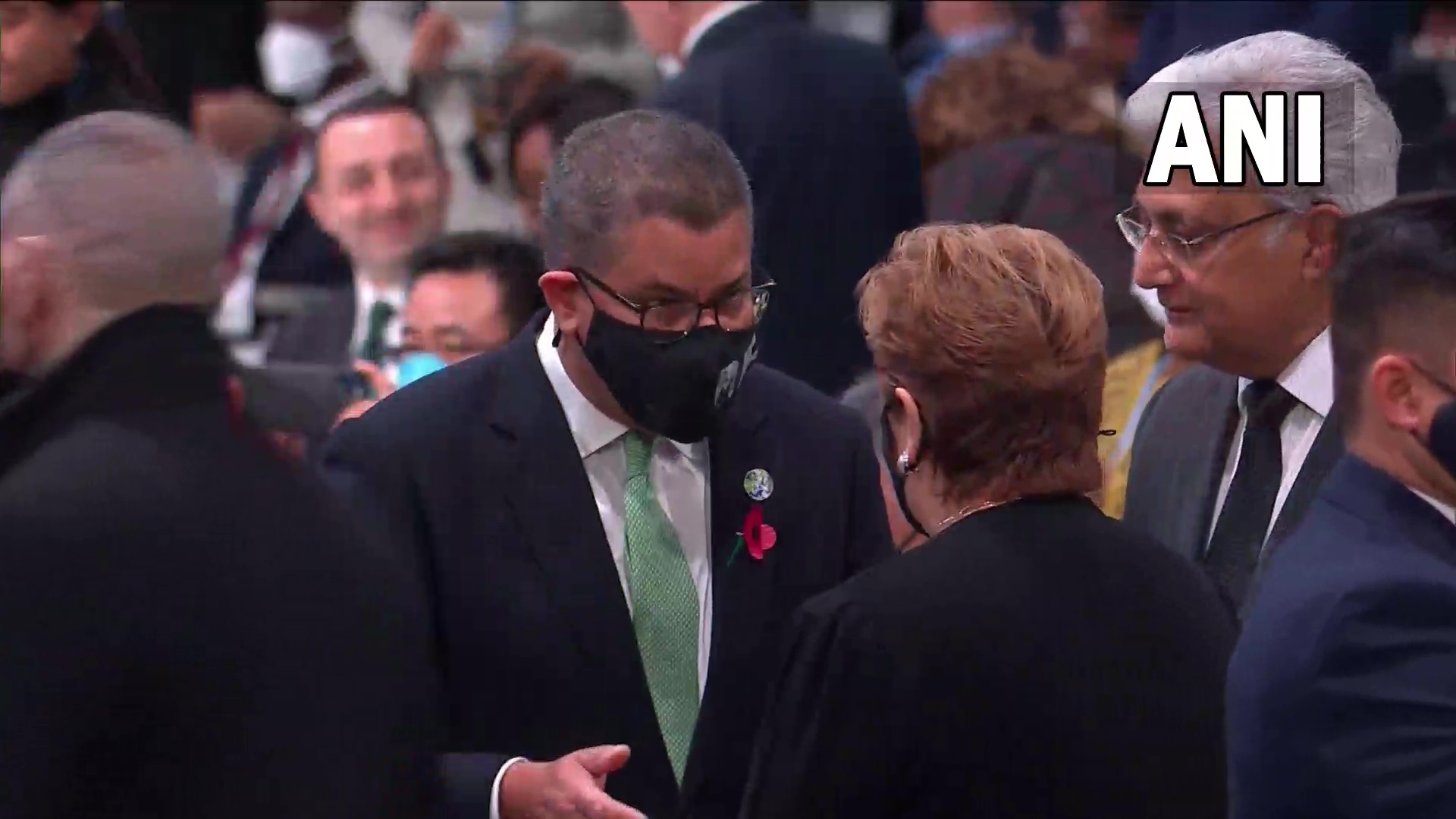 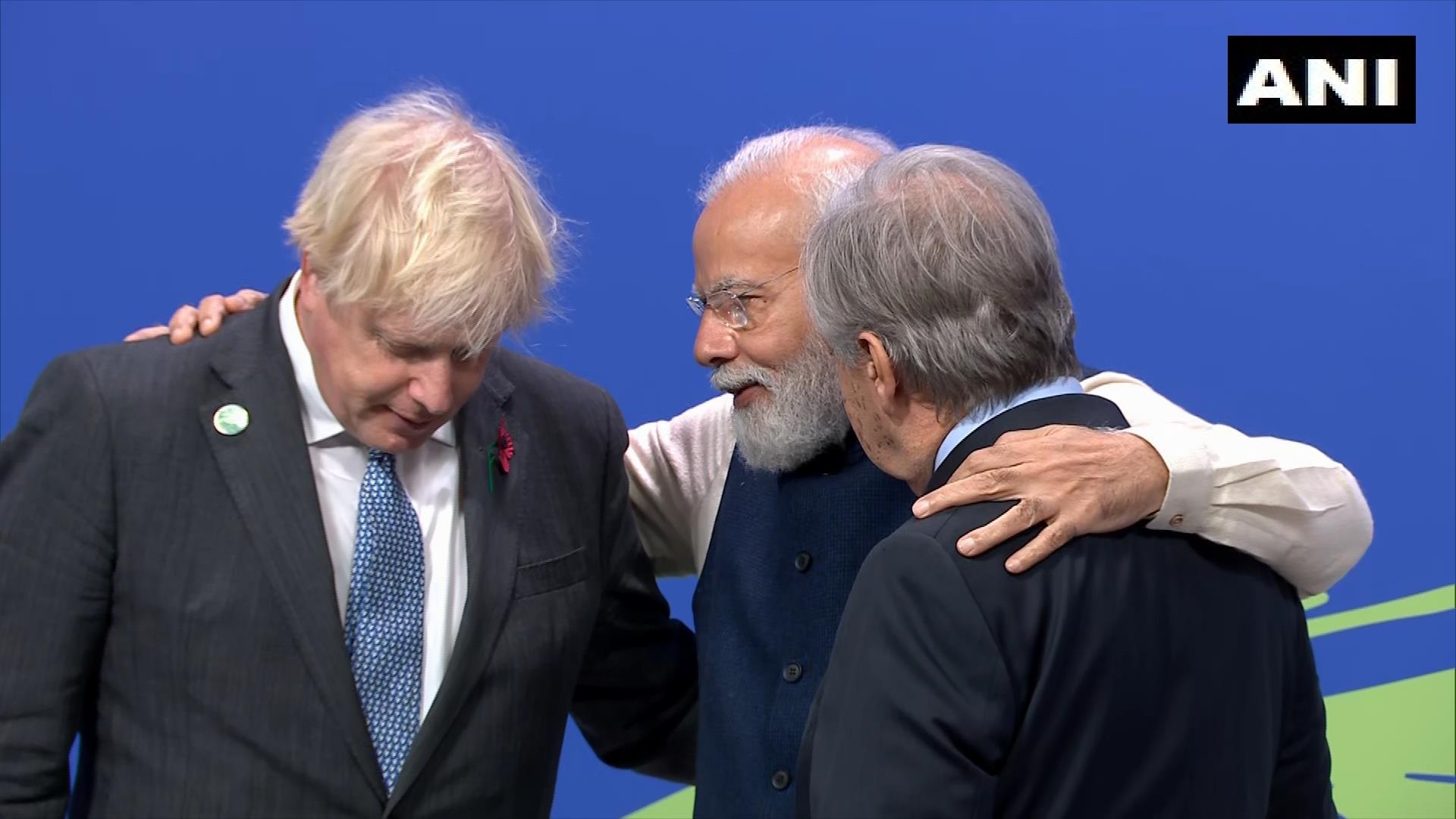 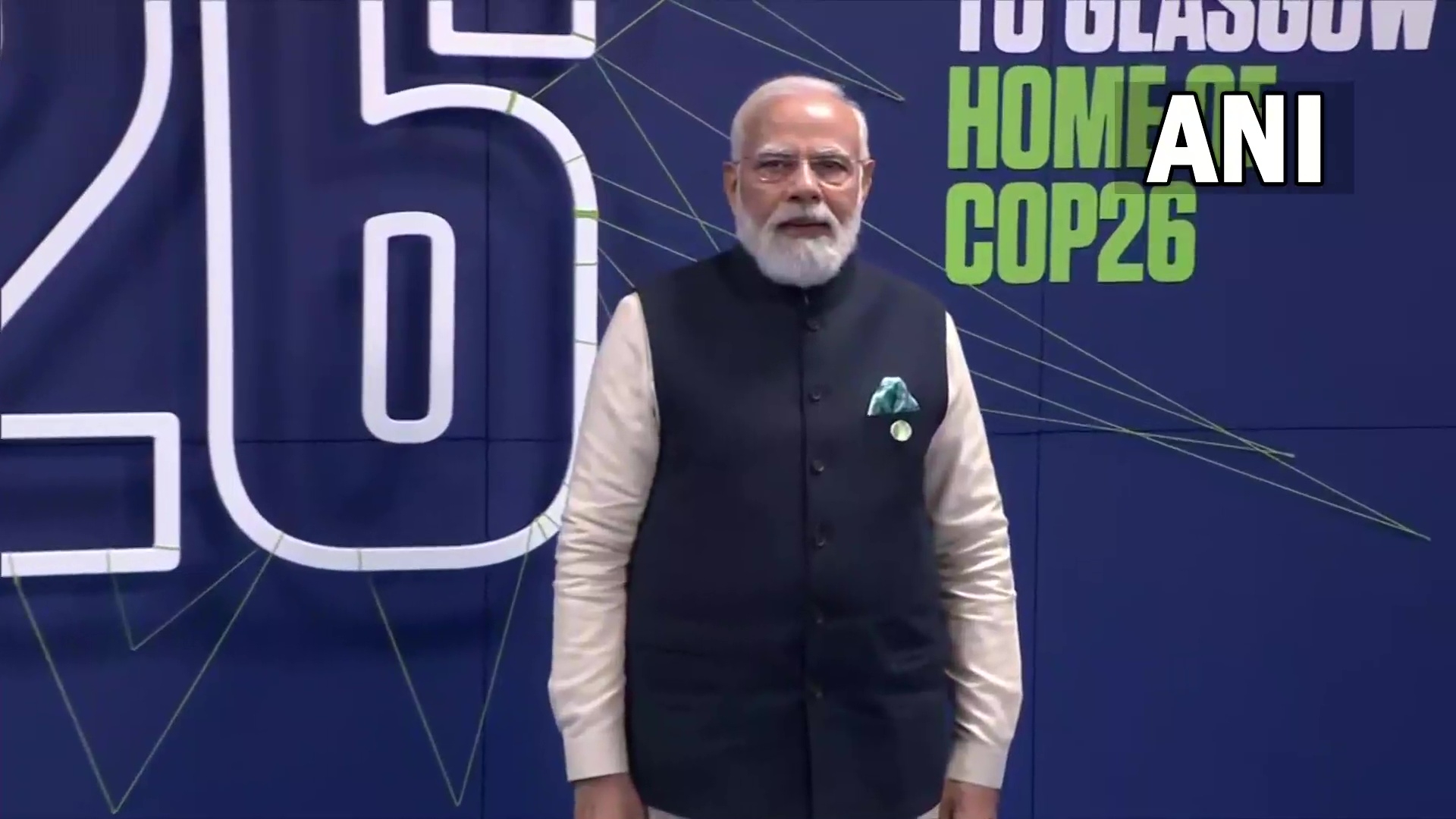 While speaking at the summit Prince Charles of the UK said, "Our efforts can't be independent initiatives. The scale of the threat we face calls for a global solution, based on radically transforming our fossil fuel-based economy."

“Climate change and biodiversity loss are no different — in fact, they pose an even greater existential threat, to the extent that we have to put ourselves on what might be called a war-like footing,” NBC reported Prince Charles saying.

He said the time has run out and the world needs to act now.

Boris Johnson took the stage at the COP26 opening ceremony to address delegates. “This is not a movie — the doomsday device is real. The longer we wait, the worse it gets … it’s one minute to midnight on that doomsday clock and we need to act now,” the UK Prime Minister said with a warning.

Around 120 world leaders and thousands of delegates are attending the COP26 climate talks in Glasgow, Scotland, following the G20 leaders' summit in Rome, Italy.

COP26 President Alok Sharma took to Twitter to thank Italy for bringing the G20 leaders together to fight climate change. The G20 summit in Rome was held on October 30 and 31.

Prime Minister Modi arrived in Glasgow after his three-day visit to Rome on the sidelines of the G20 Summit concluded. Modi will be on a two-day visit from November 1 to November 2 in Glasgow, where he will meet UK Prime Minister Boris Johnson and discuss bilateral ties.

(with inputs from agencies and sources) 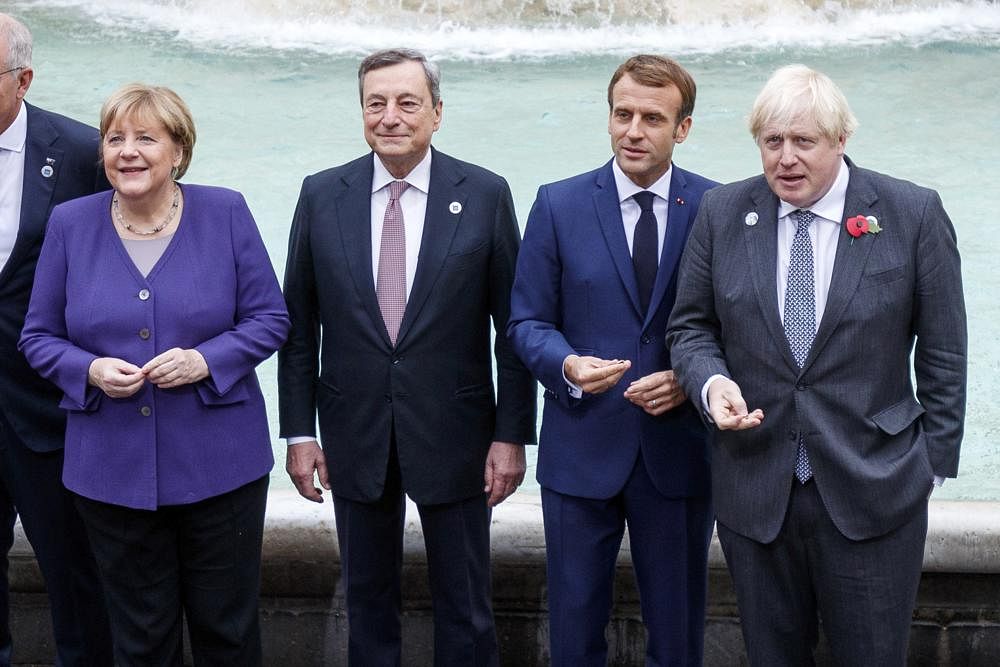