The charged PTI supporters, including women and children, showed their solidarity with Khan during the rally in Lahore that started at 9 pm on Sunday and lasted till 3 am on Monday.

Imran Khan has thanked his supporters for their participation in rallies held across Pakistan and abroad to protest against his ouster as prime minister and the formation of a "US-backed regime" in Islamabad.

Protest rallies were held in different Pakistani cities after 9 pm on Sunday and continued for several hours on the call of Khan.

"Thank you to all Pakistanis for their amazing outpouring of support & emotions to protest against US-backed regime change abetted by local Mir Jafar's to bring into power a coterie of pliable crooks all out on bail. Shows Pakistanis at home & abroad have emphatically rejected this," Khan tweeted on Sunday.

Earlier on Sunday, ousted prime minister Khan tweeted that "today marked the beginning of a freedom struggle" against what he said was a "foreign conspiracy of regime change" in Pakistan.

In an attempt to galvanise his supporters, he said "it is always the people who protect their own sovereignty and democracy."

The charged PTI supporters, including women and children, showed their solidarity with Khan during the rally in Lahore that started at 9 pm on Sunday and lasted till 3 am on Monday.

Protests were also held abroad, including in Chicago, Dubai, Toronto, and the UK against Khan's ouster.

PTI's local leadership was leading the protest. The charged workers and supporters of the party were chanting slogans against the US, which Khan claims to be behind the ouster of his government.

They were also shouting slogans against Pakistan Muslim League-Nawaz (PML-N) president Shehbaz Sharif, who is expected to be elected as the new prime minister on Monday; Pakistan Peoples Party (PPP) co-chair Asif Ali Zardari and Jamiat Ulema-e-Islam (F) chief Maulana Fazlur Rehman for allegedly plotting against Khan's government at the behest of the US.

Most placards carried by the protesters read "Imported government not acceptable." 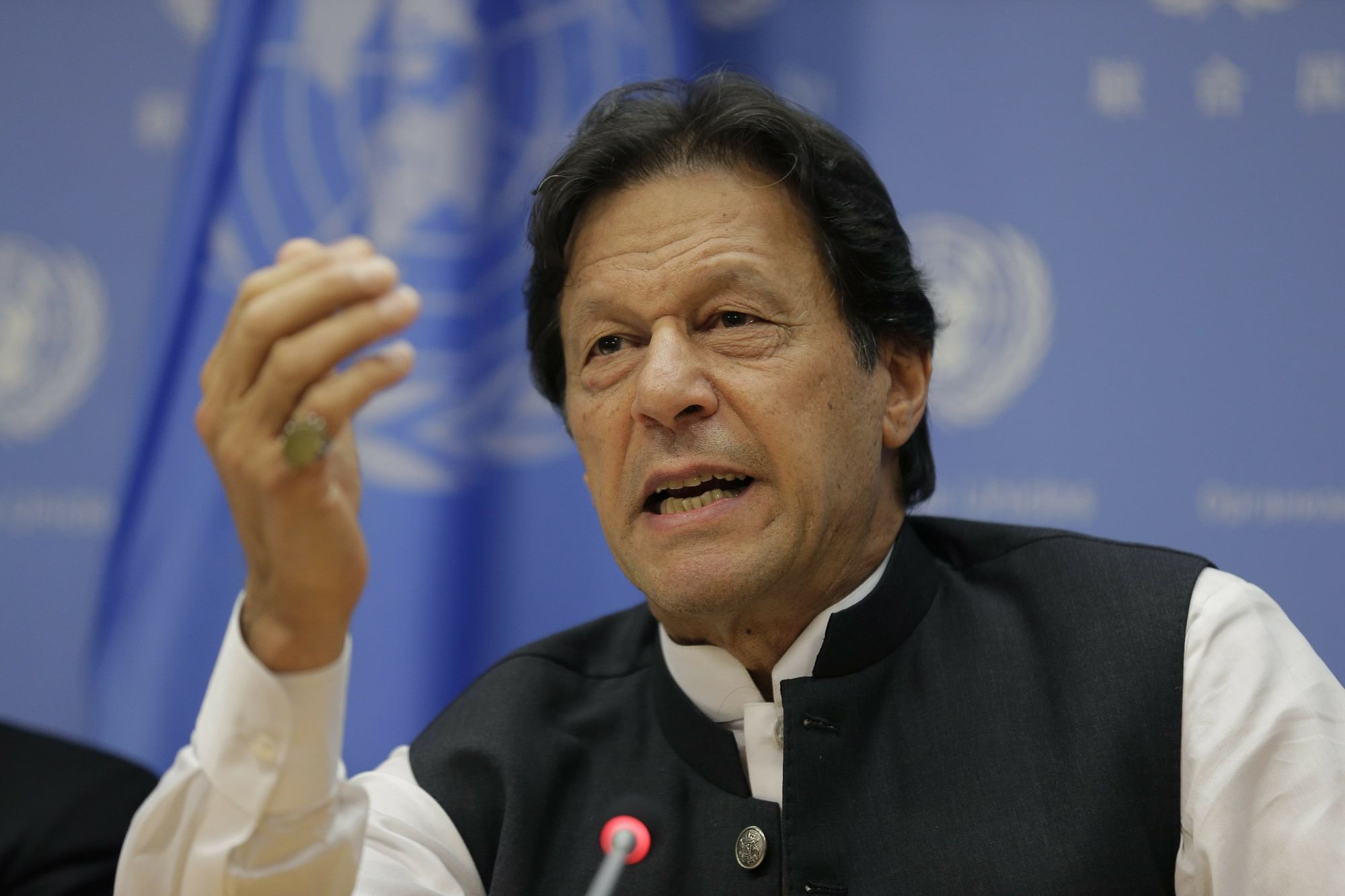