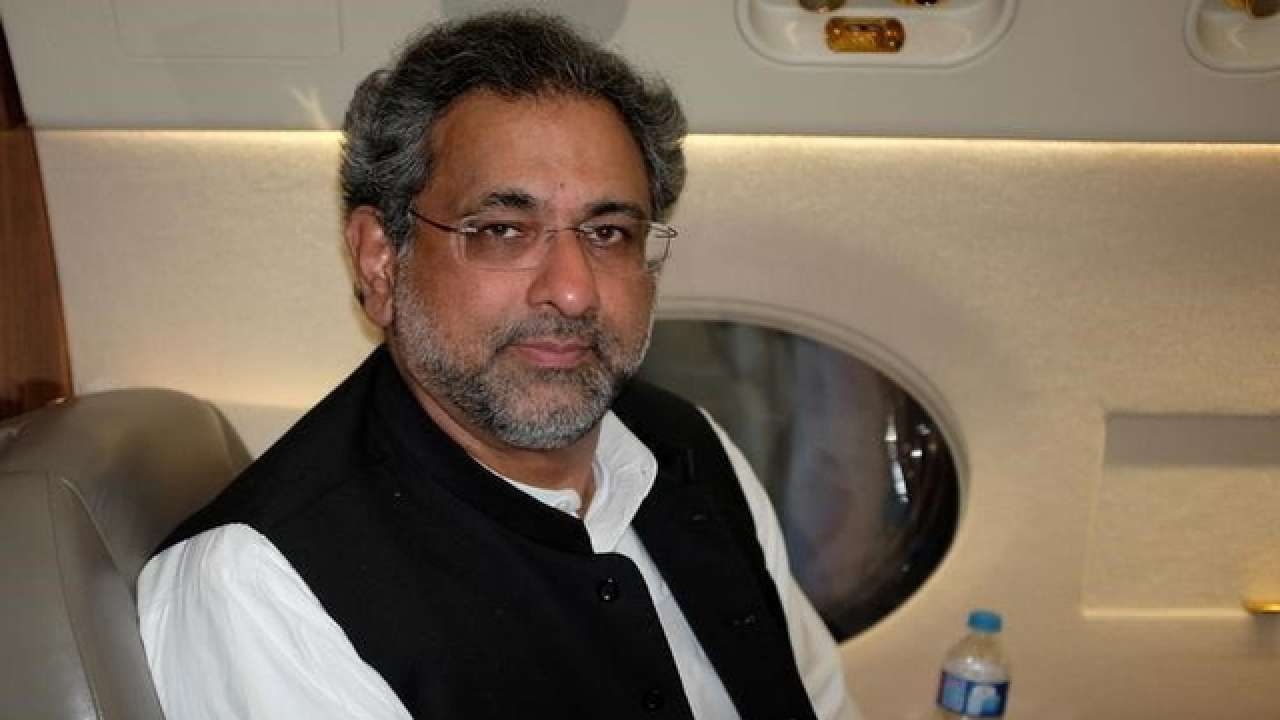 Stressing that the ruling Imran Khan government came into power through the rigged election, Pakistan Muslim League-Nawaz's (PML-N) Senior Vice President and former Prime Minister Shahid Khaqan Abbasi said that snap and transparent election in the country is the only way forward to resolve prevailing issues of the nation, reported local media.

While addressing a rally under the umbrella of the Pakistan Democratic Movement (PDM) in Karachi on Saturday, Abbasi said that PDM's struggle is aimed at ensuring the supremacy of the Constitution in the country, according to The Express Tribune.

Emphasising that the Imran Khan government is illegitimate, Abbasi said that people are not ready to accept this incompetent government.

The rally which was organised by the PDM -- an alliance of major opposition parties in Pakistan -- was held against the government of Prime Minister Imran Khan for its "anti-people policies" and the rising inflation.

PDM chief Fazlur Rehman had also addressed the rally and slammed the Imran Khan government for its 'incompetency' and vowed to make all the efforts to remove the Pakistan Tareek-e-Insaf from power.

"If we do not push the 'illegitimate' rulers in the Arabian Sea anytime soon, then the survival of the country will be in danger," Rehman said.