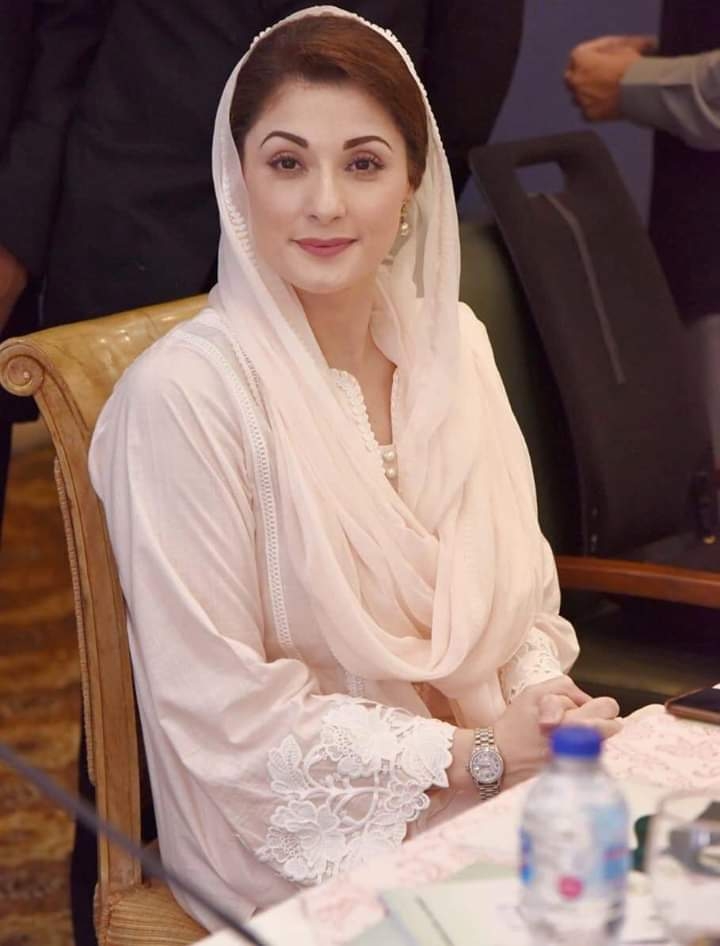 Maryam Nawaz, Vice President of the opposition Pakistan Muslim League-Nawaz (PML-N), said that Prime Minister Imran Khan wanted to prolong the tenure of former ISI chief Lt-Gen Faiz Hameed because he knew that "if the DG ISI was replaced, his government falls like a house of cards", The Express Tribune reported.

"Imran Khan used to blame Nawaz Sharif of locking horns with the state institutions; but when his turn came, attacking the institution of the armed forces is one thing, he in fact carries out a suicide attack on them," Maryam told a rally.

She said that Khan was not taking a stand on principle but wanted to retain the spymaster to save his own government, the report said.

Maryam not only harangued Khan throughout her address, but also dedicated a good part of her speech to take a dig at Lt-Gen Hameed also.

She said that Khan, by saving his "godfather", was also making a mockery of the institution of the armed forces. "Imran Khan wants to a save the person, who was stealing elections and ballot boxes for him; who was oppressing his opponents; blackmailing judges to get favourable decisions; abducting journalists," she added.

A relentless Maryam Nawaz fired off a trenchant broadside against Khan, charging him with undermining state institutions by launching, what she described, a "suicide attack" on the armed forces.

The PML-N Vice President and the most vocal opponent of the ruling Pakistan Tehreek-e-Insaf (PTI) chief, told a charged crowd at the Pakistan Democratic Movement (PDM) rally in Faisalabad that Khan was undermining state institutions to satisfy "his selfish zeal".