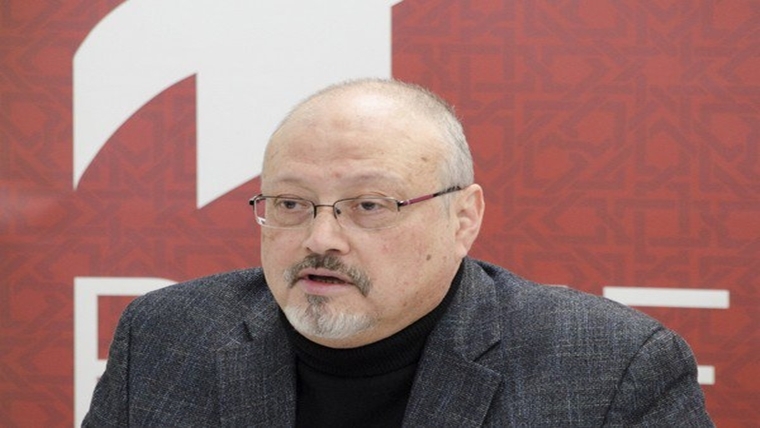 The rights watchdogs also called on Riyadh to release the numerous government critics who remain in custody. Khashoggi, a Washington Post columnist, was killed and dismembered at the Saudi consulate in Istanbul on October 2, 2018, in an operation that reportedly involved 15 agents sent from Riyadh. His body was never found.

Eleven suspects have been on trial in Riyadh, with five of them facing the death penalty, but hearings are held behind closed doors and the names of the defendants have not been released. "Saudi authorities have obstructed meaningful accountability for Khashoggi's murder," Human Rights Watch said in a statement.

The New York-based watchdog criticised recent comments by the kingdom's de facto ruler, Crown Prince Mohammed bin Salman, in which he accepted collective responsiblity for Khashoggi's murder, but denied he was personally to blame. 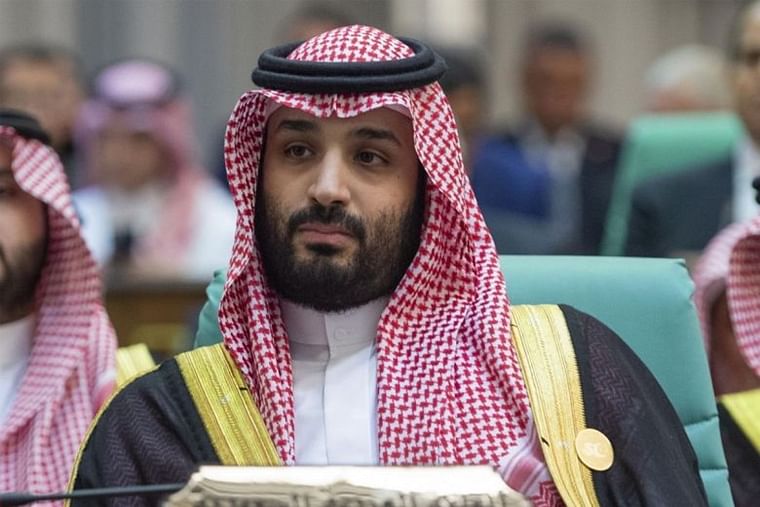 "If he's serious, the crown prince and his government should provide transparency into the ongoing trial and reveal everything they know about the planning, execution, and aftermath of Khashoggi's murder," HRW's Middle East director, Sarah Leah Whitson, said.

Amnesty International said Prince Mohammed's admission of "full responsibility as a leader in Saudi Arabia" would remain a public relation stunt if not met with immediate action. This must include "prompt and unrestricted access to independent human rights monitors into the country, including to observe and publicly report on the ongoing trial," said Amnesty's Middle East research director, Lynn Maalouf.

In a letter to King Salman, the Vienna-based International Press Institute demanded a transparent trial for those implicated in Khashoggi's murder. "As recommended by the UN special rapporteur, the government should support a UN-led additional criminal investigation and conduct a transparent retrial with international input, support and oversight," the institute said.

But the outrage has since dissipated and the Washington Post reported that global firms including Goldman Sachs, JPMorgan Chase and Citigroup were planning to send top executives to this year's event later this month.