Police said five executives were arrested "for collusion with a foreign country or with external elements to endanger national security".

The paper and its jailed owner Jimmy Lai have long been a thorn in Beijing's side with unapologetic support for the financial hub's pro-democracy movement and scathing criticism of China's authoritarian leaders. 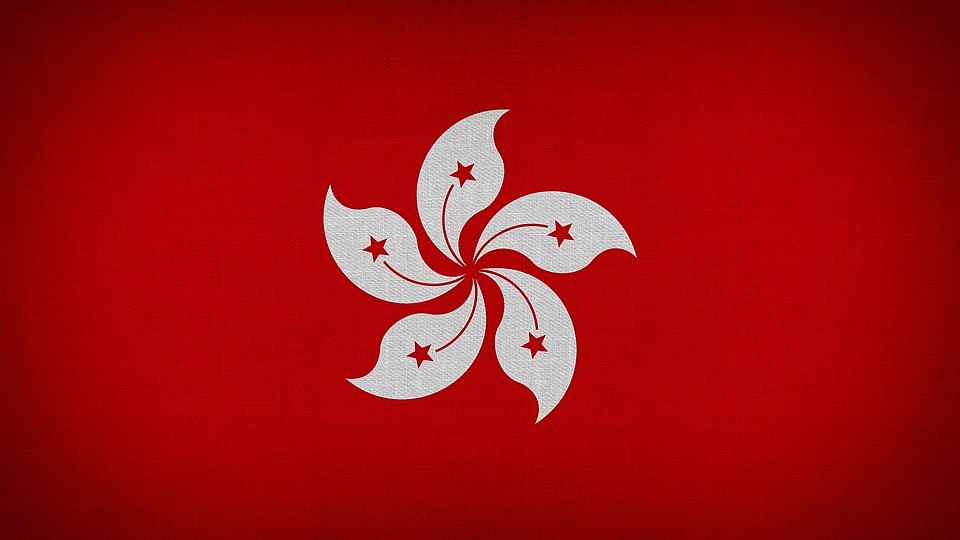