Israr Husain is at the heart of this scandal. He was the additional secretary (Europe) at the time the complaint was received against him

Islamabad (Pakistan): In March this year, a high-ranking Pakistani diplomat faced serious allegations of human smuggling. The complainant against him is a former government servant who himself is in the visa business.

The documents he attached with the complaint ranged from emails and notes verbale issued to different embassies to proofs of payment he made to the accused diplomat, media reported.

Israr Husain is at the heart of this scandal. He was the additional secretary (Europe) at the time the complaint was received against him. It was mostly related to his attempts to influence the European embassies in Islamabad to get visas for Pakistanis.

He allegedly tried to send as many as 11 individuals to Spain. Before that, he was Pakistan's ambassador in the Czech Republic and his track record there was not clean either.

Tariq Javid Khan, the complainant, dates back his story to the time Husain was in the Czech Republic when he "made an offer to me to facilitate the issuance of visit, work and residency visas for Italy, the Czech Republic, Spain, Poland and South Korea. He also introduced me to the ambassadors of these countries in Pakistan".

The complainant wrote that he had a complete record of all payments made to Hussain in the form of bank receipts. Khan attached several of them as evidence.

In addition, Khan mentioned having videos/ voice/ text messages exchanged between him and Husain. The visas couldn't be issued and Husain refused to return the money and allegedly threatened Khan with dire consequences in case the word went out. However, in the meanwhile, another opportunity arose.

Husain requisitioned a group of Qawwals from Pakistan in Prague.

Khan said he arranged their tickets, accommodations and all other expenses there in Prague. Behind this show was an ulterior motive. A group of 10 Pakistanis also accompanied the cultural troupe. As many as 1.5 million PKR were collected from each of them with the promise that they would get work and residency permits in Prague, according to Khan's complaint.

Husain didn't keep the promise and they were forced to seek asylum, media reported.

Khan then mentions Husain's past behaviour that he came to know through his colleagues. He alleged that Husain was a persona non-grata in several of the countries in his previous postings. He has mentioned a few ambassadors who, he hopes, would give further credence to the charges he has levelled against Husain.

Please contact, his complaint reads, the ambassador of Italy, the ambassador of the Czech Republic and the Ambassador of Spain, "who will be happy to confirm Mr Hussain's disorderly conduct and they will provide evidence regarding his continuous requests for the illegal issuances of visas". 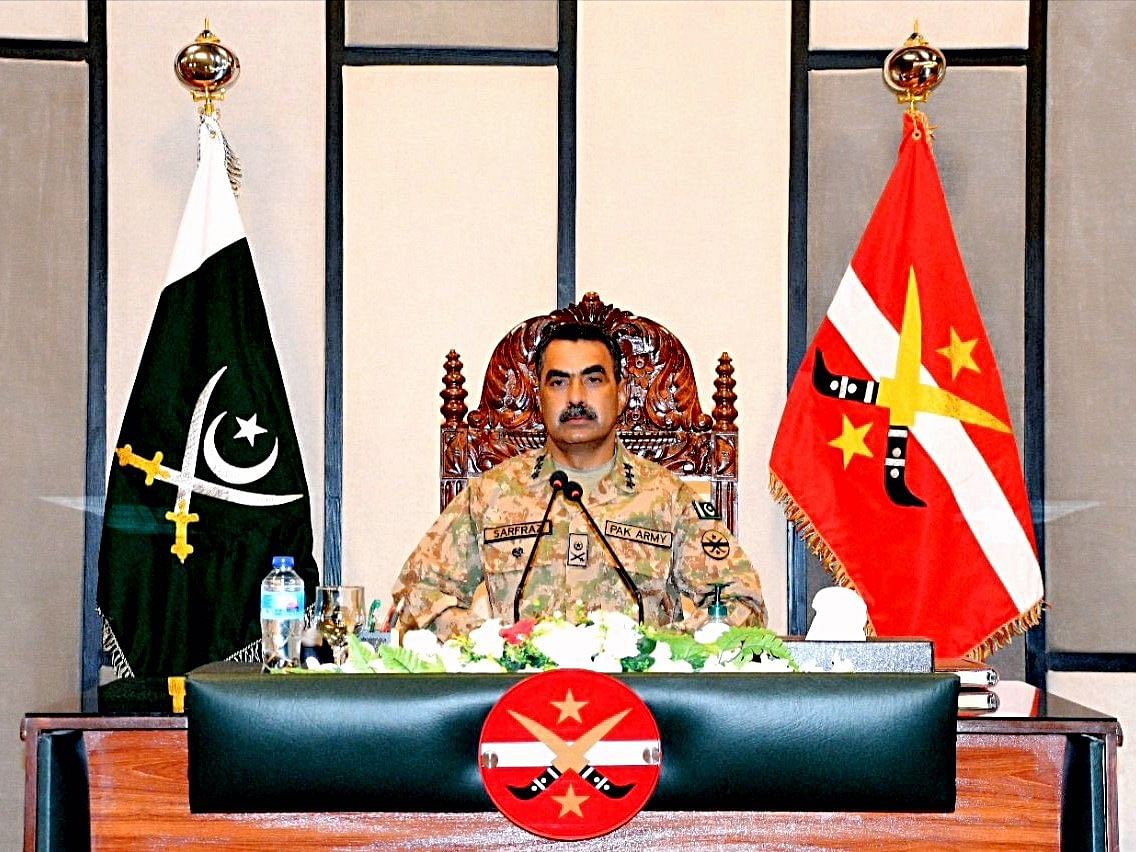