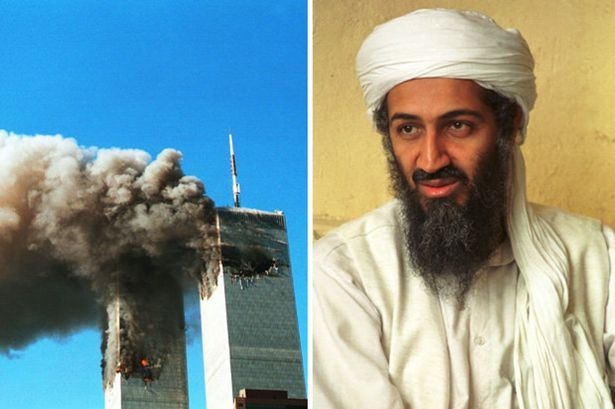 Numerous experts have said it is no coincidence that al-Qaida chose September 11 to fly passenger jets into the Twin Towers, explaining the date is symbolic.

The date for the planes operation is set. At 2:12 p.m. on August 25, Mohammed Atta logged into his Travelocity account. He shopped for flights from Washington Dulles International Airport to Los Angeles and from Boston to Los Angeles, all departing around 8:00 a.m. on the morning of September 11.

Despite the widely circulated myth that al Qaeda selected the date 9/11 for its similarity to the emergency call number 9-1-1, the date was important to the terrorist network because of its relationship with Islam. As Lawrence Wright wrote in his Pulitzer Prize-winning book The Looming Tower, on Sept. 11, 1683, the King of Poland launched the battle that turned back the advance of Muslim armies.

"For the next three hundred years, Islam would be overshadowed by the growth of Western Christian societies," Wright explained. Osama bin Laden saw the attack on the World Trade Center as Islam’s big comeback. The date has since been used by other terrorists, including the jihadists who struck the U.S. compound in Benghazi, killing U.S. ambassador Chris Stevens and three other Americans last year. a report by Daily star said.

Other report Newsweek suggests that here seem to be two primary reasons for his choosing that particular day: that it fell after Labor Day when most Americans (and the George W. Bush administration) would be back at work, maximizing the impact in terms of killing people; and that it was a Tuesday when air travel was easier and the planes less full (that is, fewer hostile passengers to deal with).

On September 11, 2001, at 8:45 a.m. on a clear Tuesday morning, an American Airlines Boeing 767 loaded with 20,000 gallons of jet fuel crashed into the north tower of the World Trade Center in New York City.

The impact left a gaping, burning hole near the 80th floor of the 110-story skyscraper, instantly killing hundreds of people and trapping hundreds more in higher floors. 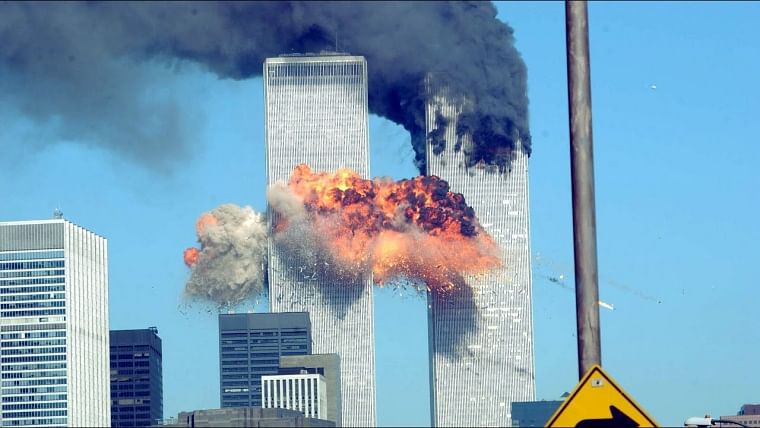 911: You may or may not know these facts about this three-digit number