Heavy fighting continues between Afghanistan and Taliban in provincial capital 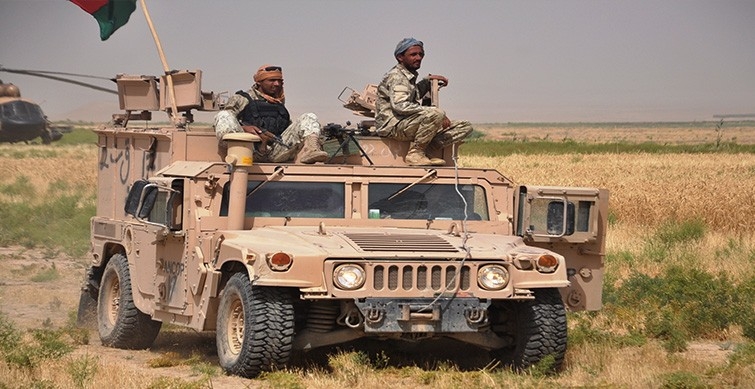 Heavy fighting between Afghan security forces and the Taliban in the city of Sheberghan, the capital of Jawzjan province, continued for a second consecutive day on Saturday.

Since the fighting started on Thursday, the Taliban has so far captured some key areas, including the provincial prison, said a TOLO News report.

Some key areas in the city remained contested for the last 24 hours.

The Taliban took over the provincial Governor's compound on Friday, but it was re-taken by Afghan forces.

However, sources have said that Taliban recaptured the compound and a municipality building.

The security forces are being supported by public forces loyal to Junbish-e-Milli or the National Islamic Movement of Afghanistan led by former Vice President Abdul Rashid Dostum.

At least 150 members of the public uprising forces loyal to Junbish and led by Commander Ali Sarwar have arrived in Sheberghan to help other forces on the ground, TOLO News quoted a senior official as saying.

This latest development comes as the UN chief in Afghanistan, Deborah Lyons on Friday asked the Taliban to stop attacking Afghanistan's provincial capitals.

The group took over Zaranj city, the capital of Nimroz province, on Friday that was the first province to fall to the Taliban since the announcement of the US withdrawal from Afghanistan.