HomeWorldHavana Syndrome: First case of mystery illness reported in India - Here's all you need to know

Havana Syndrome: First case of mystery illness reported in India - Here's all you need to know

A CIA officer, who travelled to India with CIA Director William Burns this month, reported symptoms consistent with Havana syndrome, a mysterious affliction that has struck US diplomats, spies and other government workers at home and abroad, US media reports said on Tuesday. First reported in Cuba in late 2016, the mysterious neurological illness has afflicted American spies and diplomats in Russia, China, Austria and several other countries.

The official, who was not identified, had to receive medical attention, CNN reported, citing three unnamed sources.

The incident set off alarm bells within the US government and left Burns "fuming" with anger, one source explained. Some officials at the CIA viewed the chilling episode as a direct message to Burns that no one is safe, including those working directly for the nation's top spy, the report quoted two other sources as saying.

Since 2016, about 200 US officials and their family members have reportedly experienced symptoms similar to this illness. Some were even left with dizziness and fatigue for months.A 2019 US academic study found "brain abnormalities" in diplomats who had fallen ill.

Let us know about this syndrome: Doctors and scientists are yet to ascertain what causes Havana syndrome even after five years since the first case was first reported. Different theories have done the rounds since then, from psychological illness to some sort of sonic weapon.

However, microwave radiation has emerged to be the "plausible" cause, according to a report by the National Academies of Sciences (NAS).

Read Also
12-year-old Kerala boy falls prey to Nipah virus: What are its symptoms, how does it spread? | All... Is Havana only a stress-related condition?

Another section has altogether dismissed the syndrome, saying the stressful environment of foreign missions was behind US diplomats experiencing such symptoms.

Robert W Baloh, a professor of neurology at UCLA, called it a mass psychogenic (stress-related) condition, BBC reported. Baloh said the situation was similar to the way people feel sick when they are told they have eaten tainted food even if there was nothing wrong with it. Baloh said US embassy officials became "hyper-aware" and "fearful" as reports spreadand took every-day symptoms like brain fog and dizziness as being that of Havana syndrome. 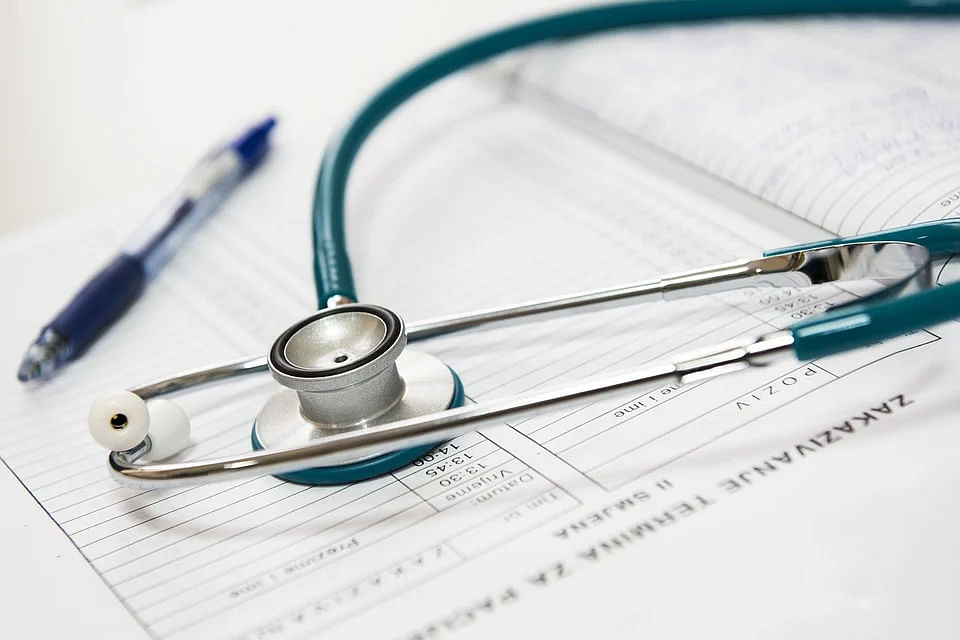 What does US study on Havana Syndrome show?

Released in December 2020, a study by the National Academies of Sciences, commissioned by the US State Department examined the symptoms of about 40 government employees. The panel of 19 experts examined four possibilities to explain the symptoms of Havana syndrome — infection, chemicals, psychological factors and microwave energy.

Without highlighting and blaming any country, the study noted that "significant research" had been conducted on microwave weapons in Russia/USSR. Moscow has denied any role in the "attacks".

"Microwave weapons" are a type of direct energy weapon, which aim highly focused energy in the form of sonic, laser, or microwaves, at a target.