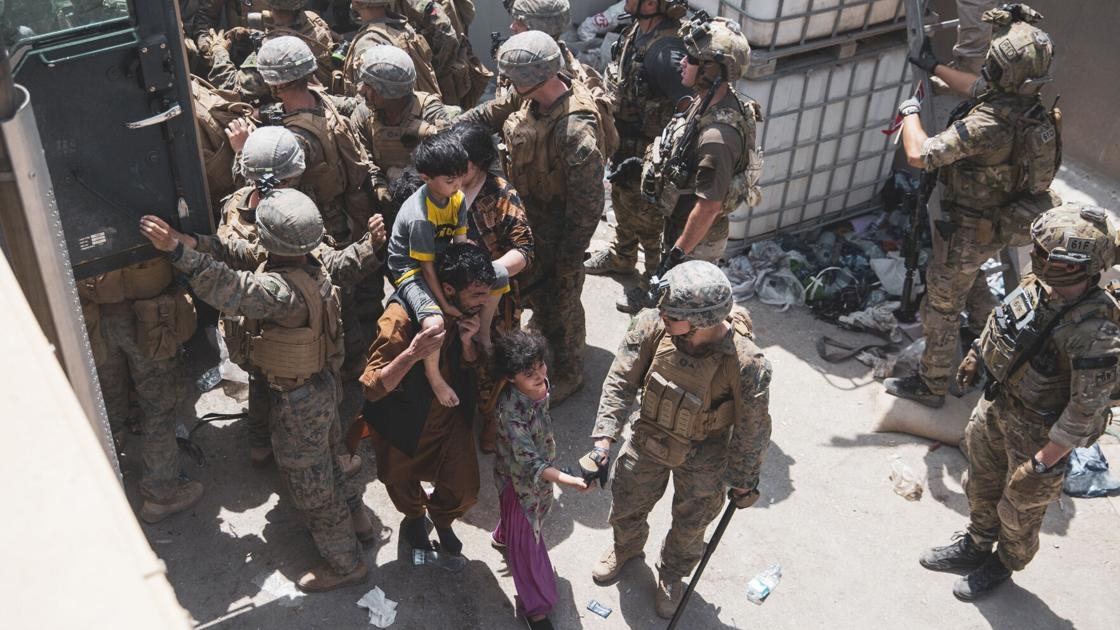 A firefight right outside Kabul's international airport killed at least one Afghan soldier early on Monday, German officials said. The airport shooting came as the Taliban sent fighters north of the capital to eliminate pockets of armed resistance to their lightning takeover earlier this month.

The Taliban said they retook three districts seized by opponents the day before and had surrounded Panjshir, the last province that remains out of their control. Gunfire broke out near an entrance to the airport, where at least seven Afghans died a day earlier in a panicked stampede of thousands of people. The circumstances of the shooting, which occurred around dawn, remained unclear.

The German military tweeted that one member of the Afghan army was killed and three others were wounded by “unknown attackers”. An Italian humanitarian organisation that operates hospitals in Afghanistan said it had treated six patients with bullet wounds from the airport. The US military and NATO did not acknowledge the shooting. There was no comment from the Taliban.

The tragic scenes around the airport have transfixed the world. Afghans poured onto the tarmac last week and some clung to a US military transport plane as it took off, later plunging to their deaths. At least seven people died that day, in addition to the seven killed Sunday.

The Taliban blame the chaotic evacuation on the US military and say there's no need for any Afghans to flee. They have pledged to bring peace and security after decades of war and say they won't seek revenge on those who worked with the US, NATO and the toppled Afghan government.

Addressing a conference of Muslim clerics, Taliban spokesman Zabihullah Mujahid urged them to push back against “Western propaganda” about the Taliban and said the US was undermining the their rule by sending planes and offering Afghans asylum.

Despite their promises, the Taliban have violently suppressed protests and beat people up with batons as they try to control the crowds outside the airport perimeter. There have also been reports in recent days of the Taliban hunting down their former enemies. It's unclear if Taliban leaders are saying one thing and doing another, or if fighters on the ground are taking matters into their own hands. Afghanistan crisis: 28 US military flights evacuated 10,400 people from Kabul between August 22 and...