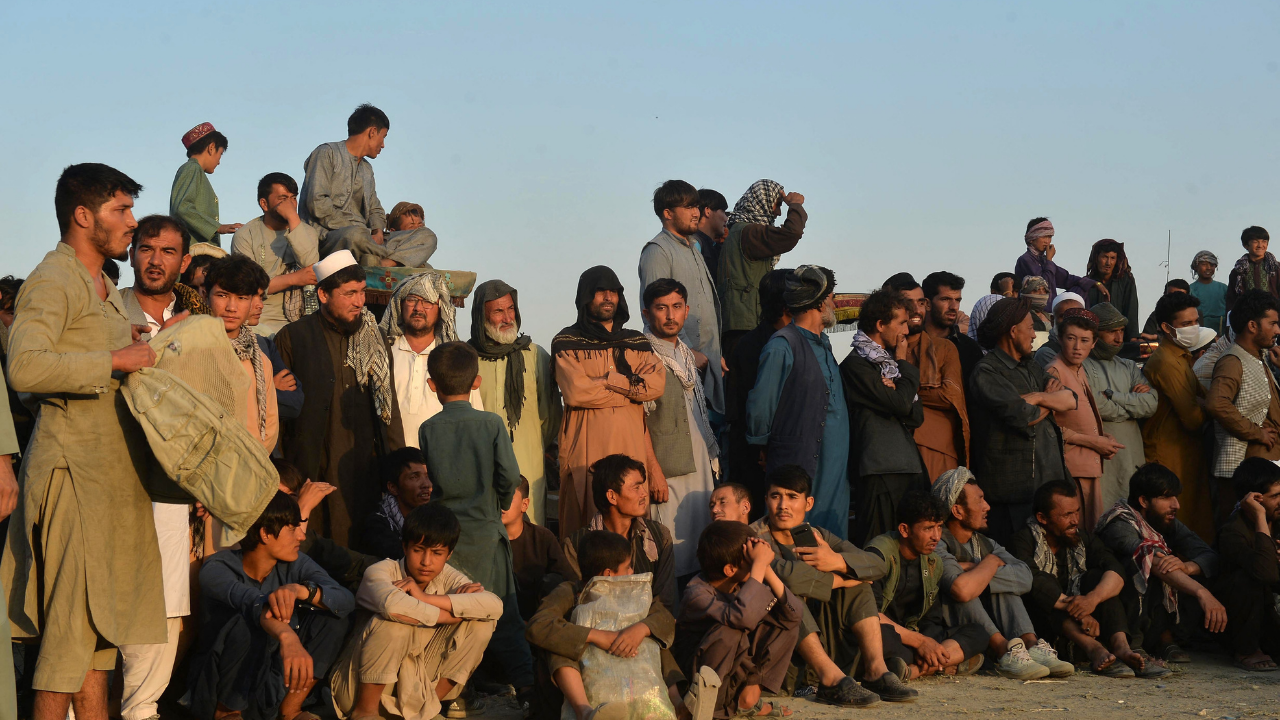 This picture taken on September 24, 2021 shows people gathering around to watch fighters from around Afghanistan performing their judo and wrestling skills in Chaman-e-Huzuri park, downtown Kabul. | AFP

The summit of the Group of Twenty (G20) on Afghanistan is scheduled to be held on September 28, Russian Deputy Foreign Minister Sergey Vershinin said.

"On September 28, as far as I remember, thereabout," TASS news agency said quoting an official.

Vershinin did not respond to the question about the person to represent Russia at the summit.

"This is still in process; they should sent an invitation," he noted.

Mario Draghi, the Prime Minister of Italy currently presiding in G20, said earlier that the summit on Afghanistan was planned to be held after the high-level week of the UN General Assembly.