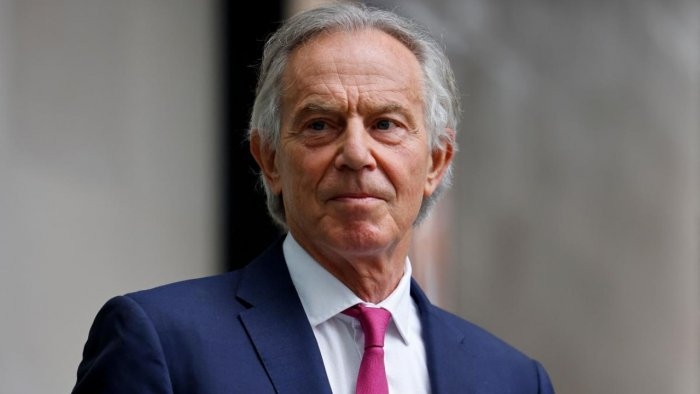 Former UK Prime Minister Tony Blair will be knighted, Buckingham Palace announced on Friday. The New Year's Honour list is published twice a year -- once on New Year's and, on Queen's birthday, for the second time. It recognizes British people with excellence in fields ranging from science and politics to arts and athletics.

The decision to make Blair a ‘Sir’ has been met with anger by many on social media, as the former Prime Minister was branded a 'war criminal', with more than 25,000 signing a petition to block the award. ‘Sir’ Tony has long faced a backlash over his decision to lead the UK into Iraq and Afghanistan, which cost the lives of 179 British personnel as well as many more civilians. Blair then said he would 'take the same decision' to invade Iraq again if he was presented with the same intelligence.

‘Sir’ Tony has faced years of criticism over the Iraq War, culminating in the devastating report by Sir John Chilcot in 2016, which found that the former prime minister overplayed evidence about Saddam Hussein's weaponry and ignored peaceful means to send troops into the country. On Twitter, many made their feelings clear following the ennobling. Political commentator Liam Young wrote: 'The man should be in the dock of The Hague. What a shameful day.'

All but one of the prime ministers before him were honoured a few years after leaving office. But Sir Tony waited over 14 years. It had been suggested that the Queen’s strained relationship with him during his ten years in power may have contributed to the 'snub' 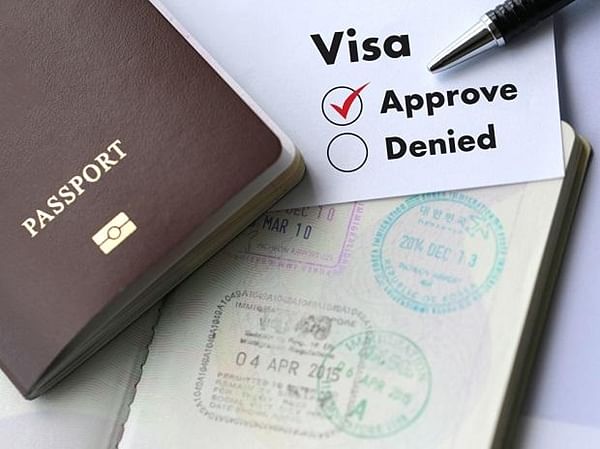