HomeWorldFrom the Japan-Germany border to complaining to UNO about India: Highlights from Pakistan in 2019

From the Japan-Germany border to complaining to UNO about India: Highlights from Pakistan in 2019

There are several other bizarre incidents from 2019, and indeed, we were hard pressed to narrow it down to just five. But the internet never forgets (or lets you forget) and we've tried to round up some of the most entertaining moments that our neighbouring state gave us this year.

To be fair there were many Imran Khan statements this year that struck us as being...shall we say a tad strange?

From wanting everyone in the country to come out once a week from 12 to 12:30 to stand (we believe this was meant literally) in solidarity with the people of Kashmir ( keep in mind that he wants 'everyone' to leave whatever they were doing and stand) to more recently stating that trees release oxygen at night, he has had many a unique comment this year.

But our favourite perhaps is the time he accidentally stated that Japan and Germany shared a border. For the geographically challenged among us, the two nations are not neighbours, what with them being on different continents with several countries between them.

Germany and Japan, he can be heard saying, created joint industries on their border region after the second World War.

What makes it worse however is that the comment was made during an official address in Iran. But if you think this is a one-off...well, not quite.

In another address, this year, he called Africa an “emerging country”. Yes. The continent.

But if countries and continents were that interchangeable, well perhaps Germany and Japan may not be that far away after all.

Now, we don't want to be mean, but it might be a worthwhile point to note here that he has been bestowed with the moniker 'Im the Dim' by many of his critics. 2. The complaint to UNO (the game) about India's behaviour

One might recall the colourful cards otherwise known as a game called UNO from their childhood. But for Pakistan’s former Interior Minister and Chairman of the Senate Standing Committee, they seemed to hold a special significance. His now deleted tweet tagged '@realUNOgame' and asked the company to see that their (UNO's) own leaders had to say about brutalities in Kashmir.

Rehman Malik's tweet said, "@narendramodi @realUNOgamethese are ur own leaders and hear them what they are saying about the brutalities in IOK (sic).”

We assume he meant to tag the United Nations. And while a case of mistaken identity on Twitter is nothing new, this one seems to be on a bigger scale.

Do we need to say more? Take a look at the photo in question.

And while it might be needless to mention it, he was trolled greatly on social media.

4. Why bother researching the moon when you can see it?

Why spend money researching the moon when you can already see it? A fair question. But one that most people were baffled by. As India geared up for Chandrayaan II, Fawad Chaudhry was not impressed.

"We can see the moon and we know its exact location," he can be heard saying in a video that appears to be from a news program.

And while this might be the logical explain for why Pakistan has steered clear of moon missions, people were not having it.

Unfortunately his criticism of India's moon aspirations brought into the limelight an old tweet of his, and suddenly people had more than one reason to troll him online. In this earlier tweet, he says that "marriage at the right age & a gd wife saves 40 GB of space on your computer.. (sic)." 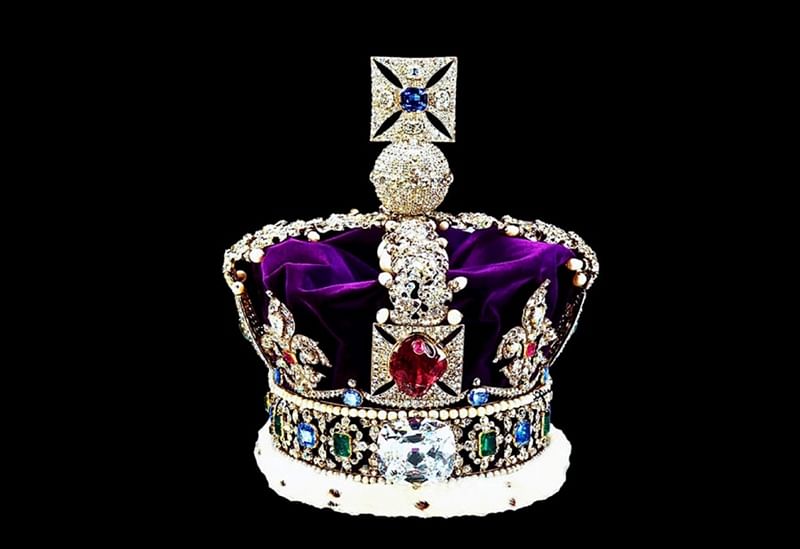 Pakistan's Railway Minister decided to threaten India with "small 125-250 gram atom bombs" and was quoted as saying the same by Geo News. These small bombs, you see, pack quite the punch and can be used to "hit a targeted area in India".

This is also the same person who predicted" a war between India and Pakistan in October (it did not happen) and got shocked (quite literally) soon after mentioning Indian Prime Minister Narendra Modi during an address. A tad bit more research and perhaps less of impromptu comments and we might have had far less contenders for this little list.

But then again, where would we be without these gems to brighten our day?