From quaint English landscapes to Uzbekistan's blue mosaics: World's most exclusive destinations you can visit, if not me 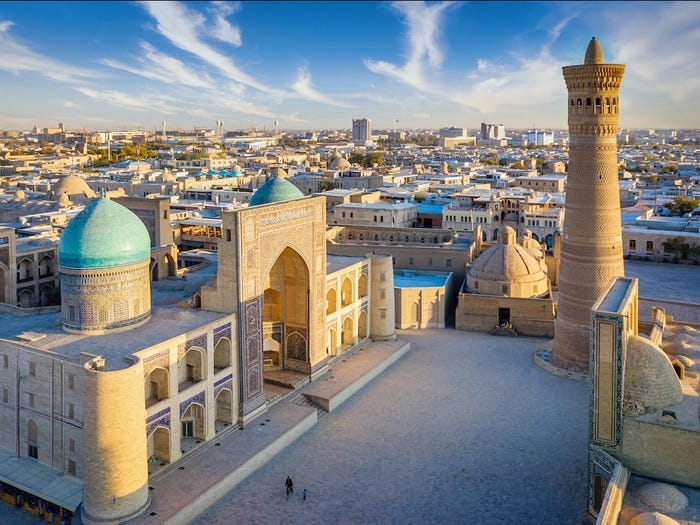 Do you also, like me, do not unpack your bags after a long/short trip, because you just want to live in that hangover? Well, I can but I choose not to unpack my bags for at least a month, cause that's how long it takes me to get over even two days filled of fun. They say, I clung on to things for longer, I reiterate that I embrace experiences and cherish them for as long as I can, even if it feels like a lifetime.

One of such thing that acts as a therapy from everyone, if I can say, is travel. Exploring new places, discovering local food, culture, lifestyle, architecture and its history is just to amusing. When Bunny from Yeh Jawaani Hain Deewani said "Main udna chahta hoon, daudna chahta hoon, girna bhi chahta hoon... bass rukna nahi chahta", I could not related. You know why? Because why wouldn't bunny just want to sit and watch a rainbow, have long conversations with someone and no small talks.

One of my favourite films which captured the essence of Vienna, its architecture, beauty, and people, was Before Sunrise. Likewise, travel for me a self discovery, embarking new challenges and enjoying all the way long. With the virus confining me in the house, I had the world's time to look for exclusive and quaint places around the world that I wish to explore someday. I will list out a few destinations here which are luxurious, undiscovered, and exclusive. This year, World Tourism Day, if not me, at least you can travel and have the time of your life.

It is one of the most 'quintessentially English' regions of England. And you cannot help but fall in love with the uniqueness of this place for its impressive country houses, castles, and landscapes. You will be intrigued by the unique history, natural beauty, culture, and plentiful pubs offering authentic English hospitality. It is officially designated as the “Area of Outstanding Natural Beauty”, making it famous among tourists from all over the world. It is well-known for gentle hillsides, honey-colored limestone used to build villages, water meadows, historic market towns, and beech woods. 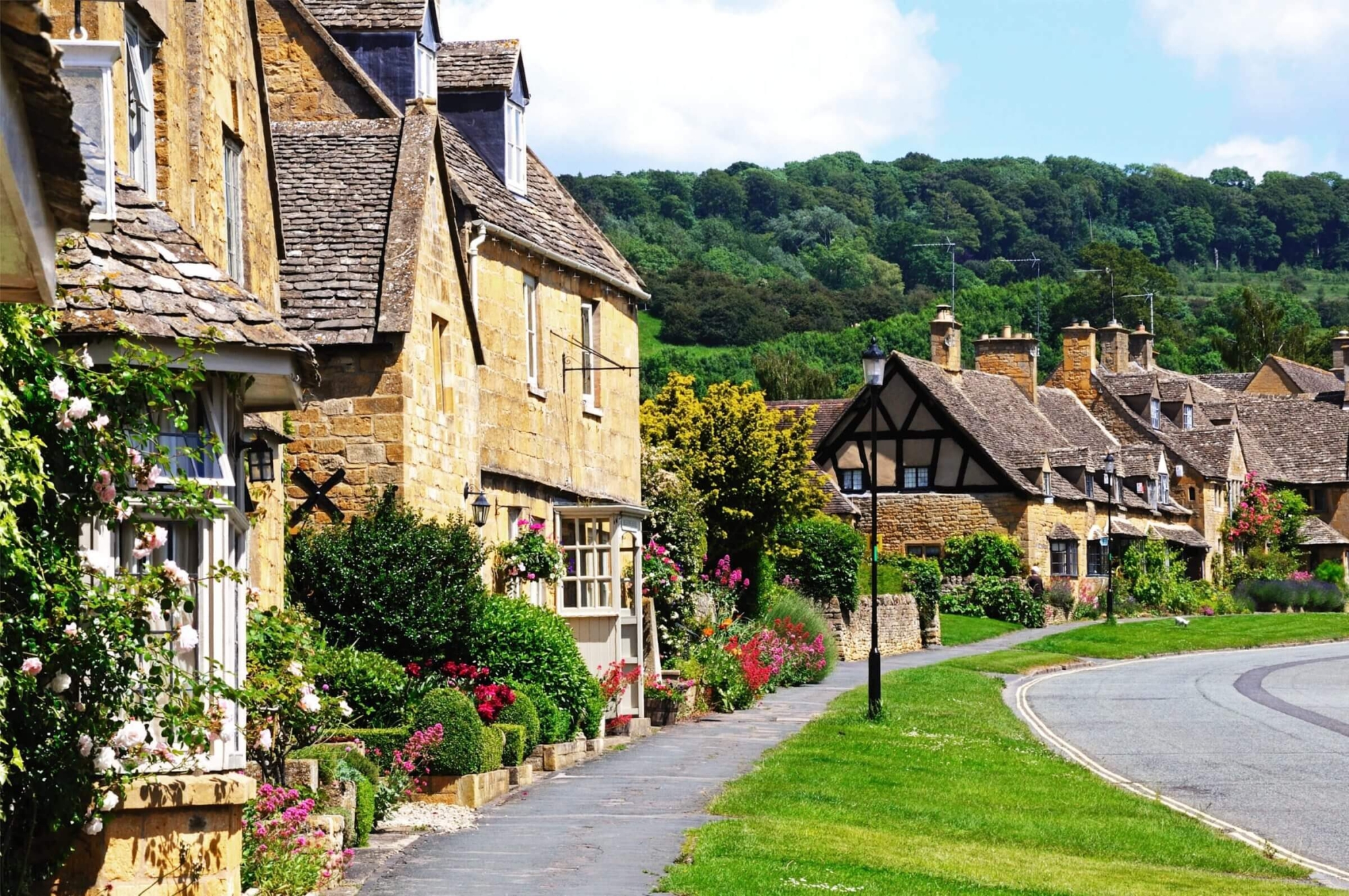 The Exumas, or “Out Islands” of the Bahamas have long been known as a destination for the rich and famous. Ernest Hemingway visited them. David Copperfield claimed that the fountain of youth was located on one of them. And for the price tag on Musha Cay, you’d really hope he was right about that. Musha Cay is just one of the eleven islands in Copperfield Bay, and like the others, it’s an all-or-nothing sort of affair: you must rent the entire island for almost $40,000 a night. The upside? You’re allowed to choose who gets to stay with you on your Caribbean island escape; you can invite up to 11 people to share the resort with you and all your (gourmet) meals are included in the price. Activities include deep-sea fishing and diving. You’ll also get a personal fireworks show and a customized treasure hunt can be added to your vacation package—for some additional cash, of course. 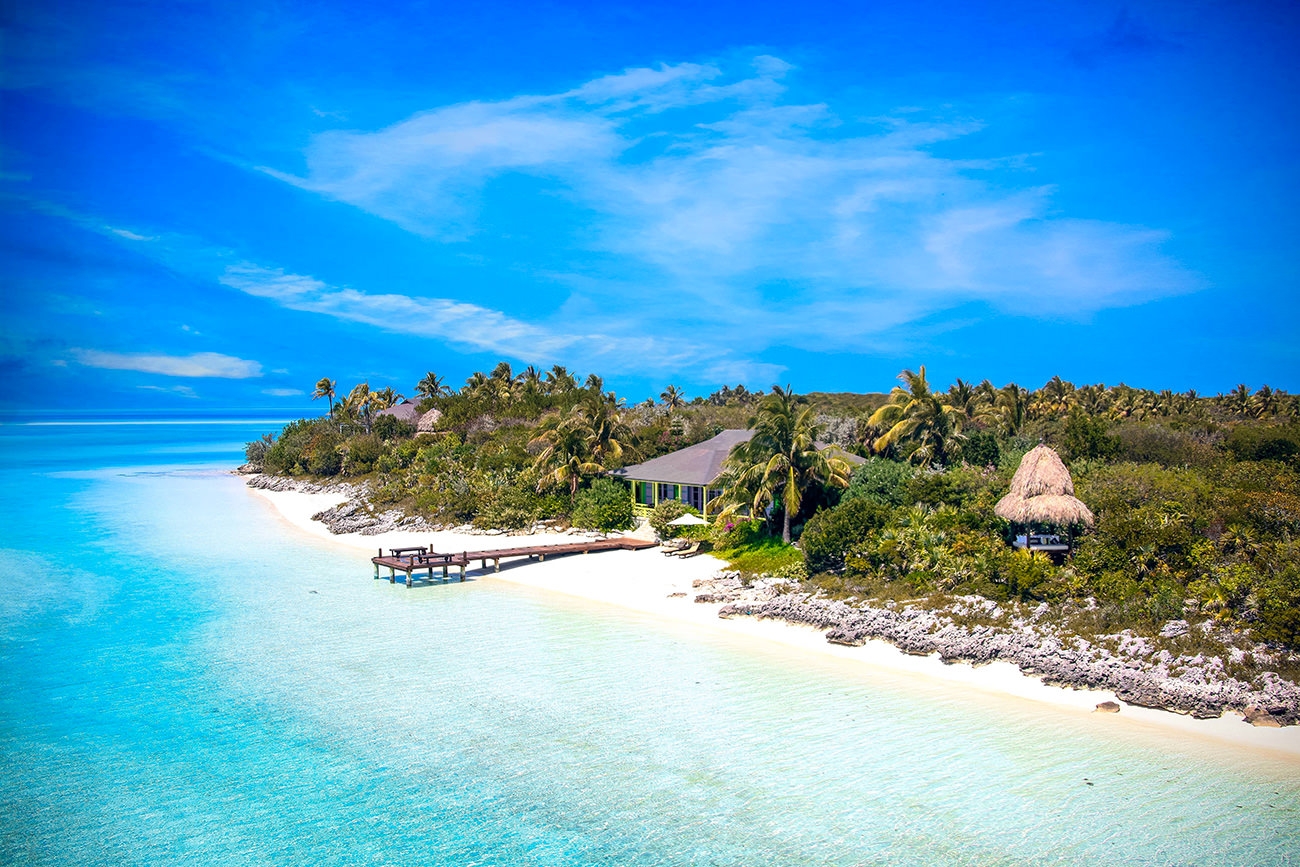 Not many think of Puglia, the region named as Italy’s boot’s heel when they think of Italian vacations. That precisely is the reason why Puglia or Apulia should be on your next travel plan. The white sand beaches and the island hopping possibilities make it an ideal getaway. You will not find tourist populations everywhere you go, like in Venice or Rome but you’ll get to bask in the glory of Italy just the same. The hotels and the little houses that hug the coastline will still not purge you of wanderlust. There are so many coastal towns and fishing villages that spell ‘Love’ in Puglia and they all lay unexplored! 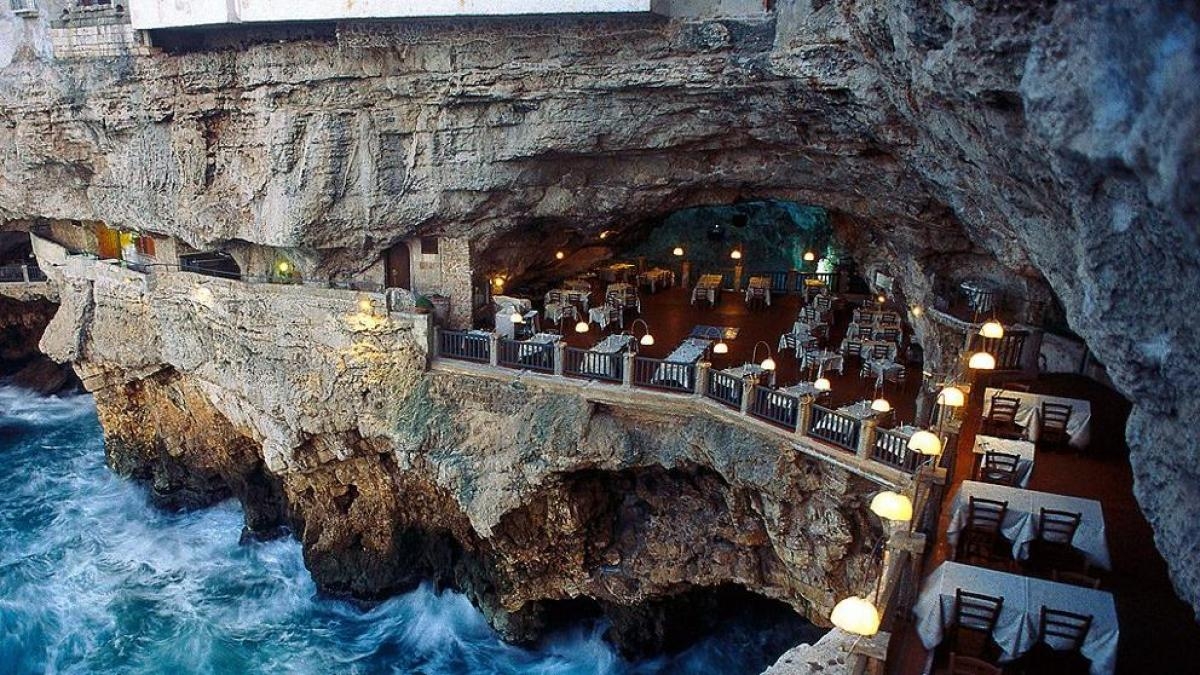 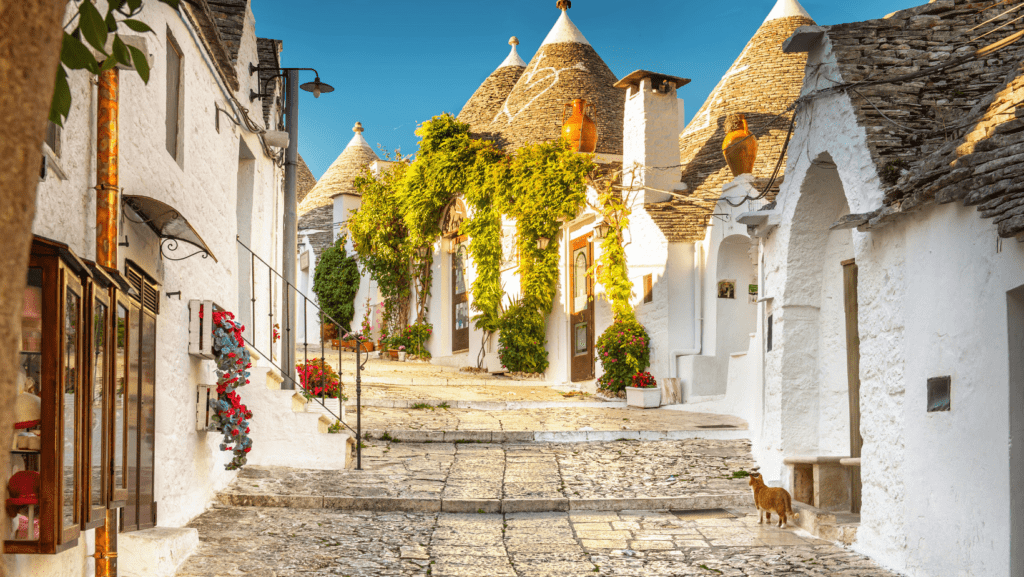 Located in a mountainous region that was cut off from the rest of the world for a long period of time, these picturesque villages with their Gassho-style houses subsisted on the cultivation of mulberry trees and the rearing of silkworms. The large houses with their steeply pitched thatched roofs are the only examples of their kind in Japan. Despite economic upheavals, the villages of Ogimachi, Ainokura and Suganuma are outstanding examples of a traditional way of life perfectly adapted to the environment and people's social and economic circumstances. Declared a UNESCO world heritage site in 1995, they are famous for their traditional gassho-zukuri, which means "constructed like hands in prayer", as the farmhouses' steep thatched roofs resemble the hands of Buddhist monks pressed together in prayer, farmhouses, some of which are more than 250 years old. 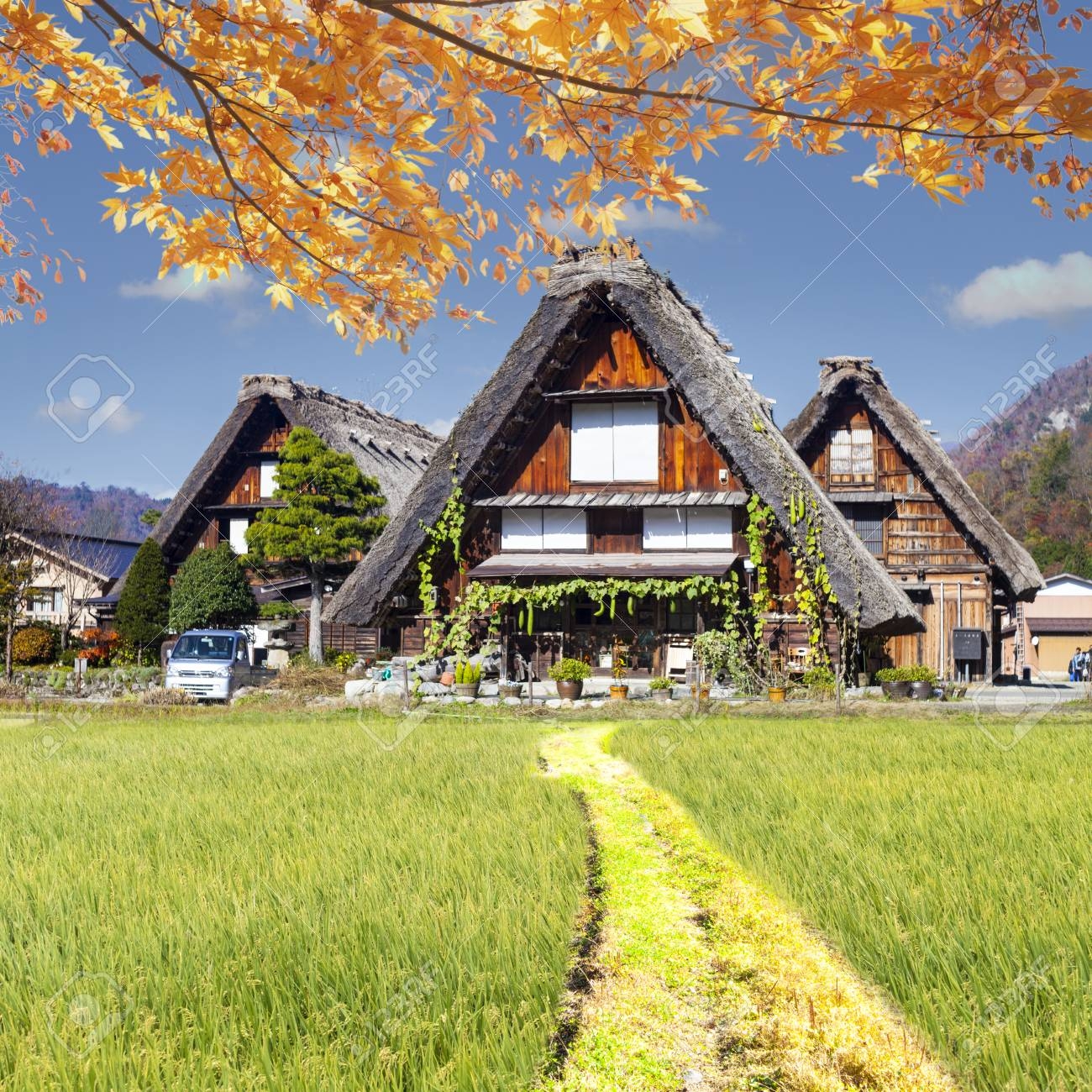 Geographically, halfway point between Europe and Asia, Samarkand! The name evokes romantic, timeless images of the Silk Road, harkening back to a bygone era of traders in dusty bazaars adorned in colorful robes and turbans while bartering their goods to anyone in shouting distance.

Throughout Samarkand’s storied history, it’s seen the likes of famous conquerors such as Alexander the Great and Genghis Khan and travelers such as Marco Polo.

The city has impressive display of stunning mosaics, reliefs, tile work, and unique architecture. Bukhara is considered to be one of the holiest and oldest standing cities in Central Asia.

Like other cities in Uzbekistan, Bukhara features many examples of Turkish Islamic architecture with its decorated minarets, colorful mosques, and tiled madrasas. Some of these madrasas still train clergy to this day. 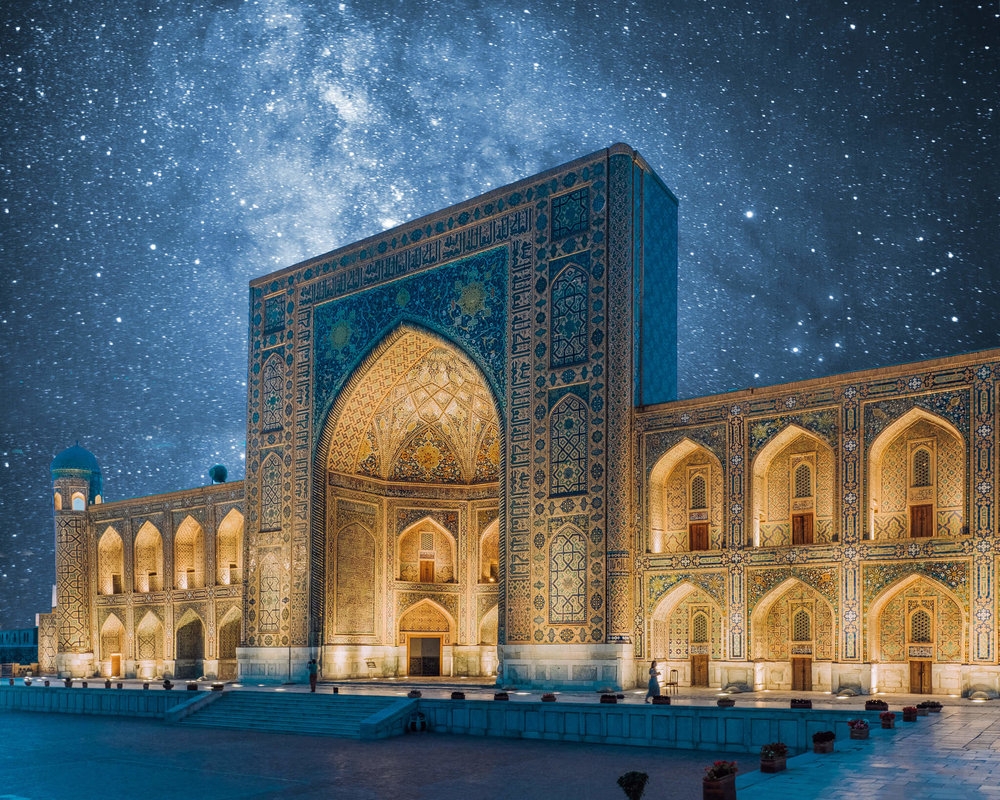 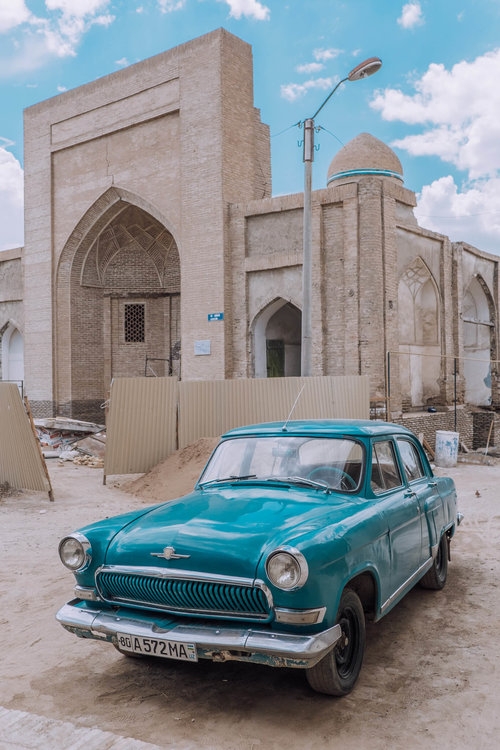 Norway’s capital is scenic and delightful, filled with Scandinavian charm and still reminiscent of the Norwegians’ Viking history. Rows upon rows of colorful houses and the proximity of scenic mountain vistas and the famous fjords can easily take your breath away. Like its other Scandinavian counterparts, Oslo tends to be clean and safe, and most of the population speaks almost fluent English, which can make it easy for the inexperienced tourist to get around and explore. That said, Norway is notoriously known as Scandinavia’s—and Northern Europe’s—most expensive country. 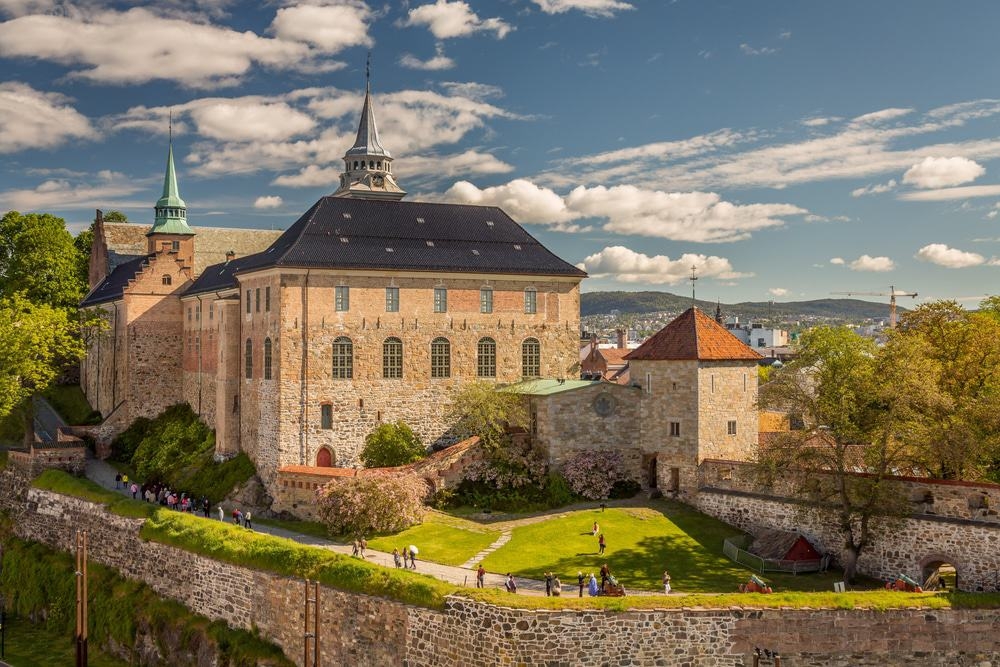 According to CNN Travel, the cave was first discovered in 1990, but its original location was lost and not found again until 2008 by two researchers from the British Caving Research Association.

Son Doong Cave is known as the world's largest natural cave, as it's believed to have been formed 3 million years ago. In 2013, it was opened to the public for the first time. 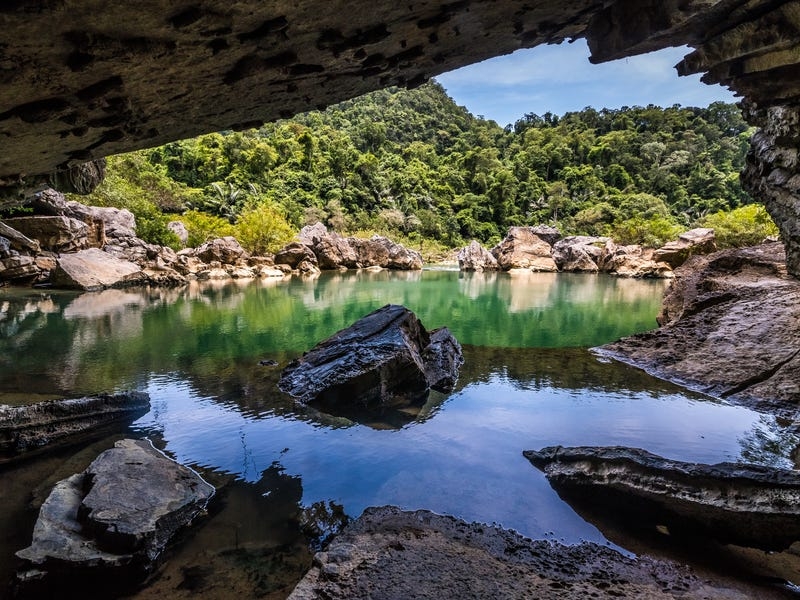 Gangtok, the exotic capital city of Sikkim, is a Buddhist haven. In sync with the Zen philosophy that divinity can only make its way through clear and clean surroundings, Gangtok is an epitome of neatness and is one of the few such places in India. The stunning panoramic views of the snow-capped Mount Kanchenjunga, only add to the Gangokian environs. Gangtok is a city of great food, atmospheric sceneries and beautiful Buddhist monasteries, which include Rumtek and Enchey. Mountain views act as the backdrop to holidays in Gangtok, where much of the focus also lies on the monasteries, shrines, and temples of this old center of Tibetan Buddhist pilgrimage. 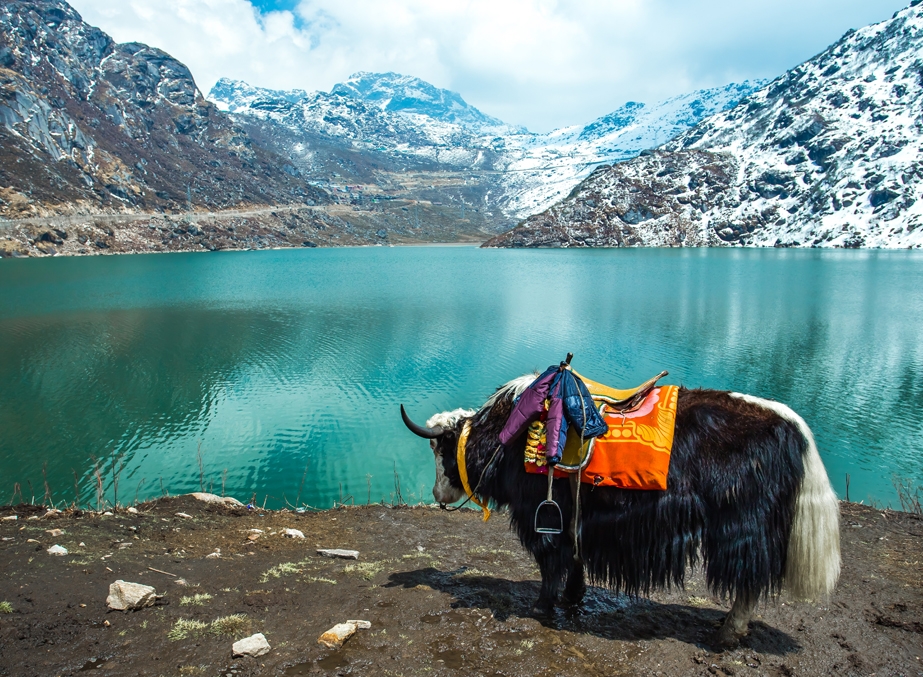 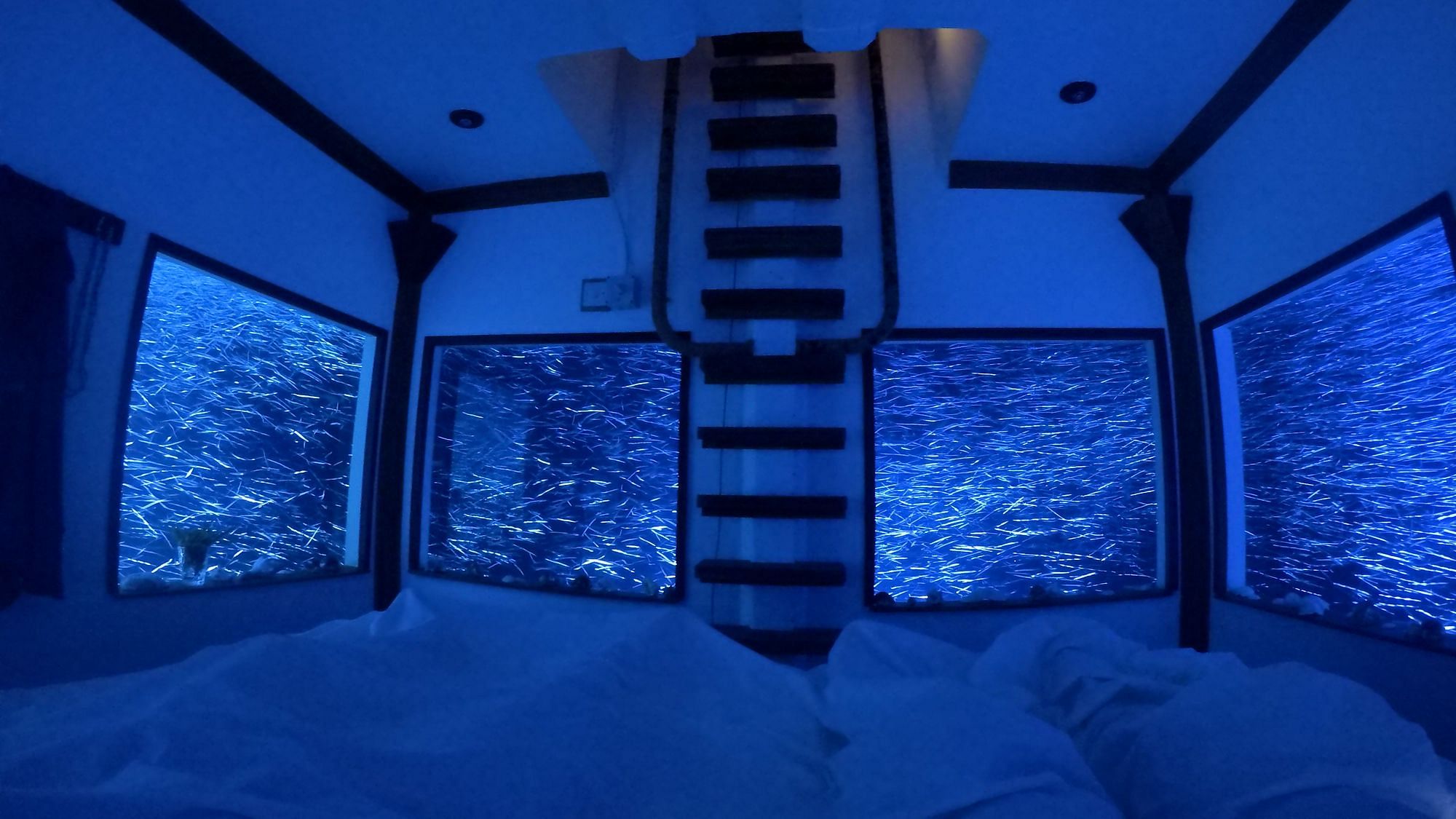 World Tourism Day: Here are 5 unique hotels and resorts to add to your bucket list