Taiwan said it is entitled to make friends and maintain relationships with countries around the world.

A fresh delegation of US lawmakers is visiting Taiwan, less than two weeks after US House Speaker Nancy Pelosi’s visit to the self-ruled island angered China and set off large-scale military drills in the Taiwan Strait.

The latest trip of US lawmakers is being led by Senator Markey from Massachusetts. This trip will include talks on several issues, including regional security, trade and investment and global supply chains.

Amid the continuing China military threat, Taiwan on Sunday said it will continue to enhance its self-defence capabilities while maintaining close coordination with all like-minded nations, including India, to jointly preserve the rules-based international order and safeguard security across the Taiwan Strait.

Taiwan said it is entitled to make friends and maintain relationships with countries around the world. It said China’s deliberate intensification of various forms of military posturing targeted at Taiwan recently has severely disrupted peace and stability across the Taiwan Strait.

“The government of ROC (Taiwan) wishes to convey sincere gratitude to the executive branches and parliamentarians of over 50 countries-including India-which have called on all sides to exercise restrain, de-escalate tensions, avoid unilateral actions to change status quo and maintain peace and stability in the region,” the foreign ministry said in a statement.

“…the government of Taiwan will continue to enhance its self-defence capabilities while maintaining close communication and coordination with the US, Japan and all other like-minded nations including India to jointly preserve the rules-based international order and safeguard security across the Taiwan Strait and consolidate peace, stability and prosperity in the Indo-Pacific,” the statement added.

China this week released a white paper titled “The Taiwan Question and China’s Reunification in the New Era” reiterating its claims over the self-ruled island. 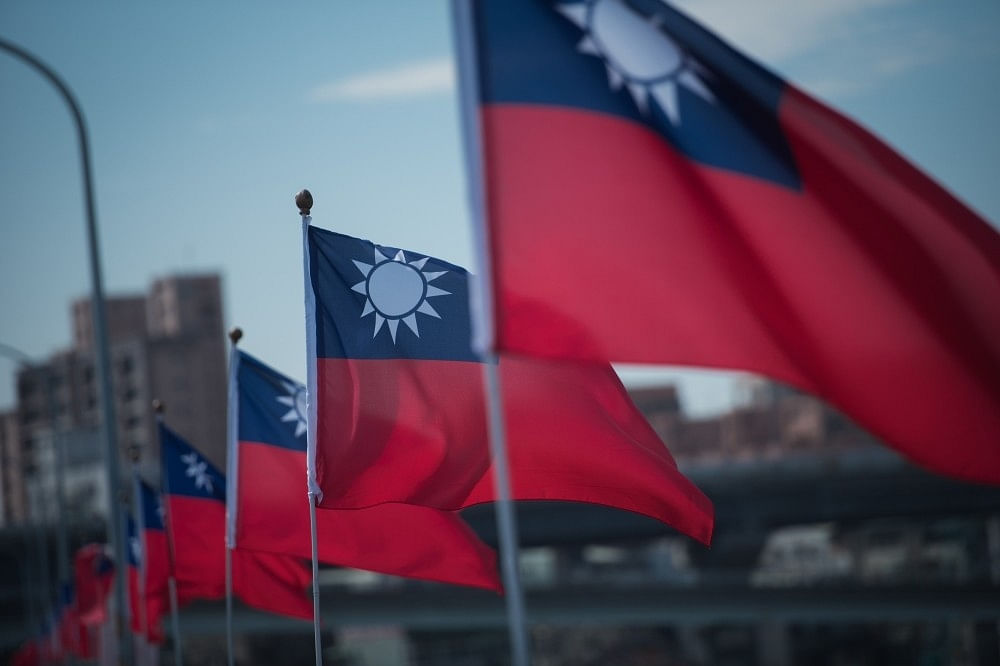