Prisca Thevenot has scripted history by becoming the first French woman of Indian descent to be elected in the legistative election held on Sunday, June 19.

Prisca’s great grandfather was from South India and migrated to Mauritius a very long time ago. Her mother, Balasoobramen moved to France and Prisca was born in Strasbourg, in the Alsace region.

She successfully pursued her studies in Stains, and later in Grande Ecole. She was very much interested in social work and civic actions, and thus founded the Civil Impact association.

She finally joined the LREM (La République en Marche - party of President Emmanuel Macron) and cultivated her networks with the politicians and long-standing party members and also gained access to political mentors.

She learned a lot and became a young dynamic politician and finally the official spokesperson of LREM. She is also an elected regional representative of the Île-de-France region since 2021.

Prisca Thevenot was responsible for bringing the voice of her political movement LREM to public debate, defending and explaining the actions of the government. She was regularly in the media (TV, Radios & newspapers). She was also responsible for speaking on different issues including the management of Covid- 19.

Finally, she took the challenge of representing the LREM party in the Legislative Election 2022, in the 8th constituency of Hauts-de-Seine. She successfully got elected with 65,75% of the votes.

Thevenot is a model for many youngsters of the Indian Diaspora in France and following her example, more and more young people may be interested in the local politics of their regions and the country.

In the overseas department or regions of France, such as Reunion Island,

Martinique or Guadeloupe, the population of Indian descent is quite strong and very often french parliamentary members of the diaspora were elected from these regions.

But as of now, a new chapter of history has been written for those who want to follow and find their way into politics in their adopted homeland, France. 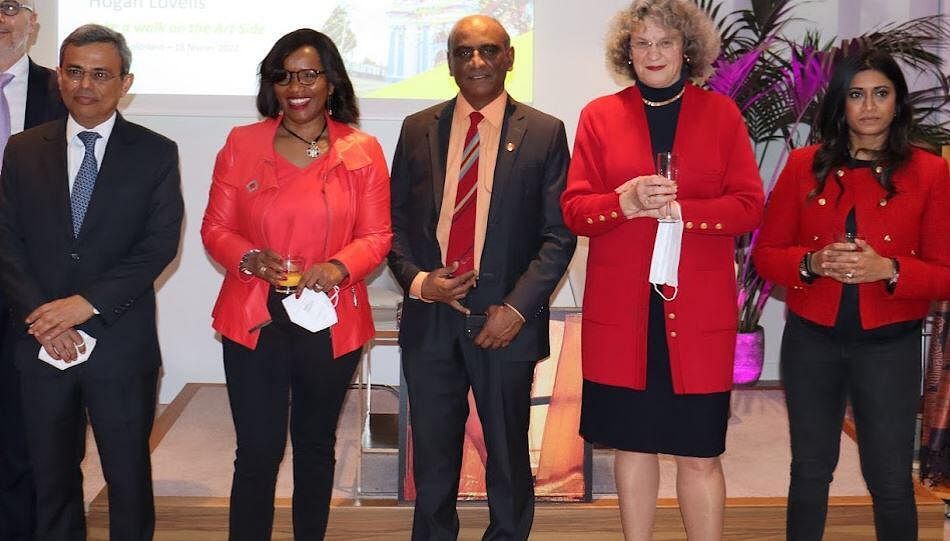 Prisca Thevenot was responsible for bringing the voice of her political movement LREM to public debate, defending and explaining the actions of the government. | File 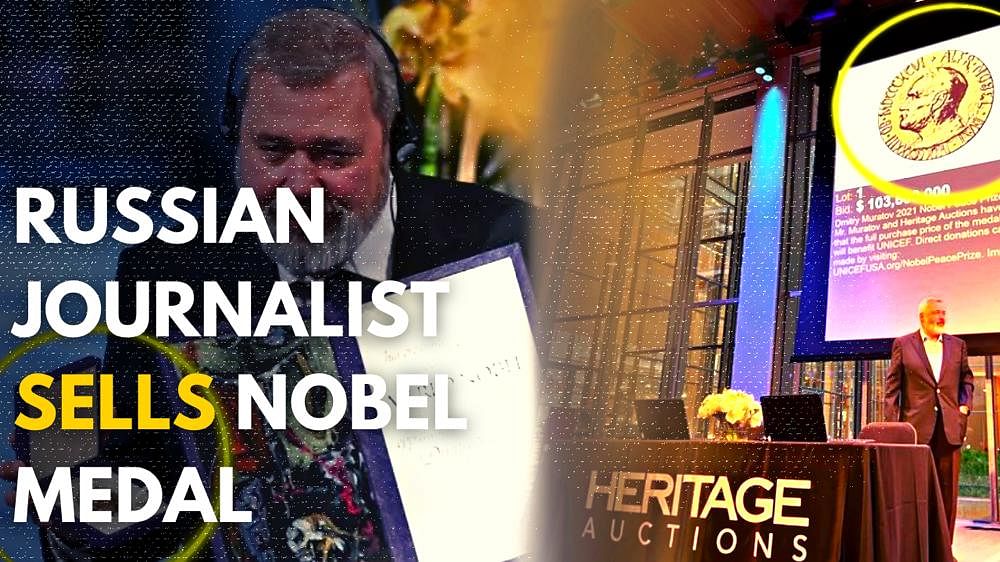