Declining the man's request, the court issued a final ruling in favour of the woman's ownership of the villa, saying that his request is against the Islamic Sharia law.
FPJ Web Desk 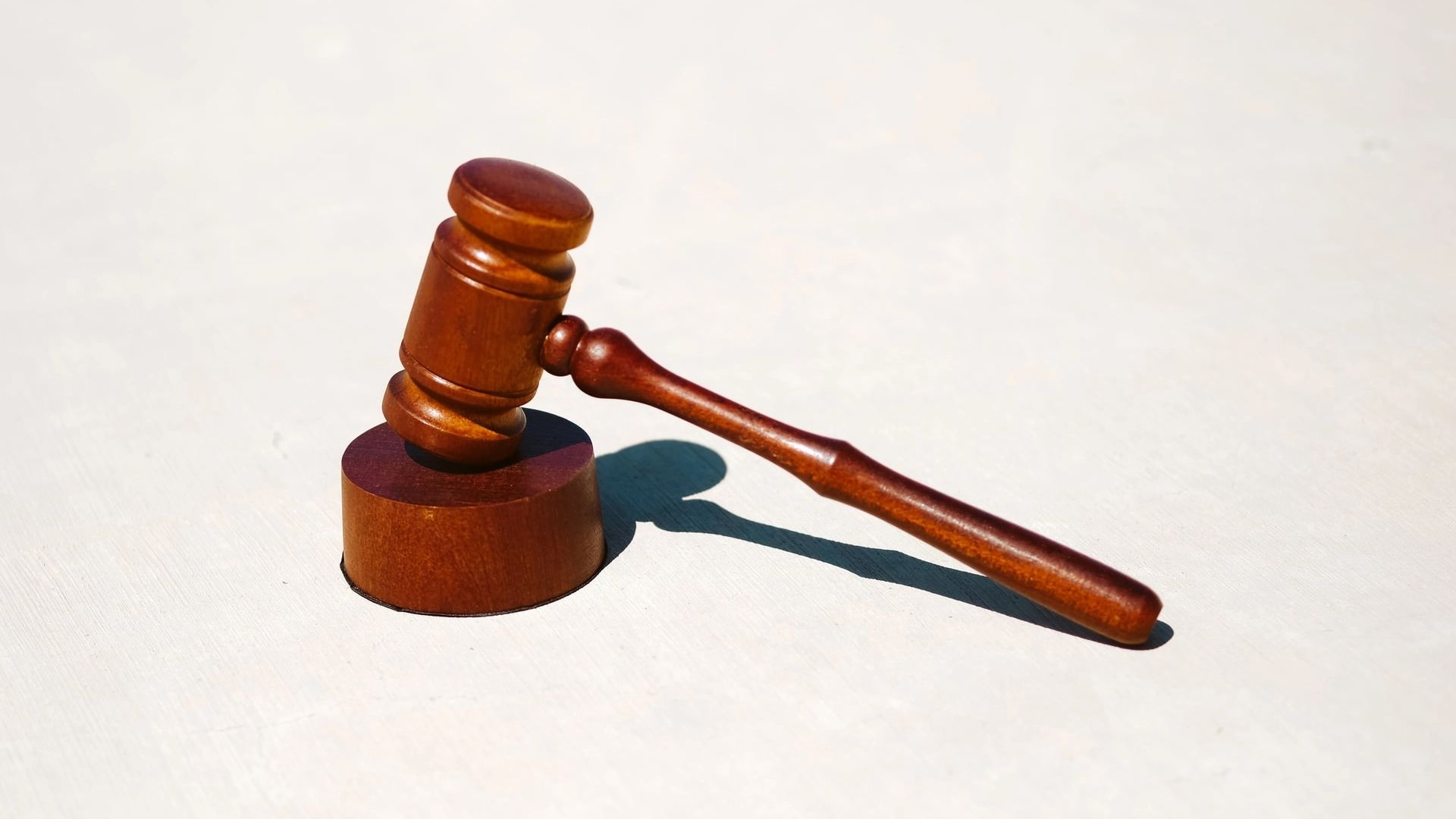 A Saudi court has dismissed a lawsuit filed by a citizen requesting the return of a villa he had earlier gifted to his former wife, accusing her of causing troubles that destroyed their marriage, Gulf News reported citing a Saudi newspaper.

The man moved the court, saying that he married the woman 30 years ago and he gifted her the three-floor villa worth SR5 million in an effort to have a stable married life and win over the then wife whom he described as troublemaker and quarrelsome, Okaz said.

The man further said that after the villa ownership became his wife’s, she continued to mistreat him and create issues that eventually ended their marriage.

After divorce, the woman, he claimed, filed several “malicious” lawsuits against him, propelling him to sue her for returning the gift, saying that the reason for the gift, i.e. marriage, is now over.

Summoned to the court, the woman argued that her former-husband had willingly offered her the villa as a gift.

Declining the man's request, the court issued a final ruling in favour of the woman's ownership of the villa, saying that his request is against the Islamic Sharia law. The court supported its verdict with the saying of the Prophet Mohammed, peace be upon him, that "it is not permissible for anyone to give a gift and then take it back except a father taking back what he gave to his son."