The lawyer of the accused in the case, advocate Luvuyo Godla said that his client denies all the allegations and rejects all the charges against him.
ANI 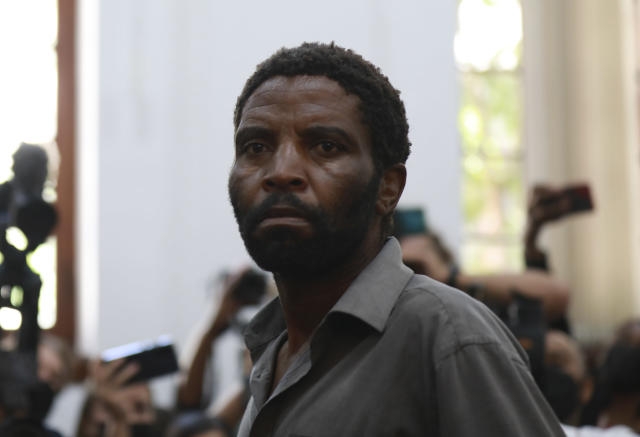 A 49-year-old man charged with arson in connection with the fire in the South African parliament complex appeared in Cape Town Magistrates Court on Tuesday.

The man is facing five charges including arson, possession of an explosive device, theft and housebreaking. The prosecutors are expected to add additional charges in the case, reported DW News. On Sunday morning, a fire broke out in the South African parliament in Cape Town. The National Assembly is situated in what is known as the New Wing, which suffered the worst damage in the blaze.

The lawyer of the accused in the case, advocate Luvuyo Godla said that his client denies all the allegations and rejects all the charges against him. He said his client "denies and rejects those charges".

The court has remanded the case for seven days for the prosecutors to collect the bail information. A specialist unit of the SA Police Service suspects that the accused got access to the parliament building by climbing over a fence and breaking a window.

The case proceedings going on in Cape Town Magistrates Court were broadcast live on the South African News channel.

On Monday, Fire in South Africa's parliament again broke out after a brief respite, the fire brigade said, reported Sputnik News. Currently, the fire is under control, reported DW News.

Host President Cyril Ramaphosa's annual State of the Nation Address and the budget speech in February was on schedule in the month of February.

As the fire gutted the National Assembly and other parts of parliament alternate venues are considered for the upcoming schedule. National Assembly Speaker Nosiviwe Mapisa-Nqakula said the Cape Town International Convention Centre and Cape Town's city hall and municipal council chambers were being considered as alternative venues, reported DW News. 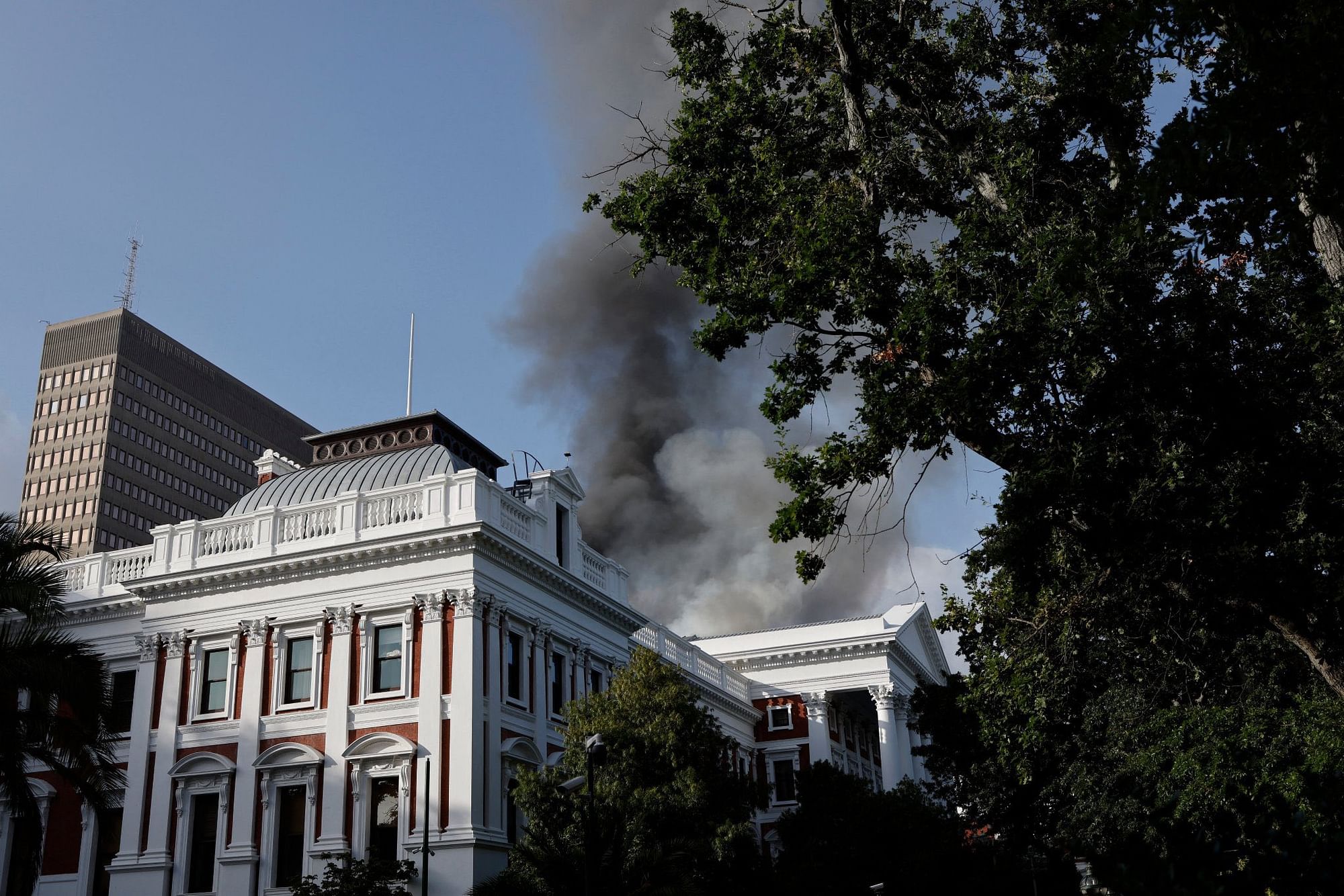