FPJ Explains: What is Panama Paper Leaks and who all are named in it? 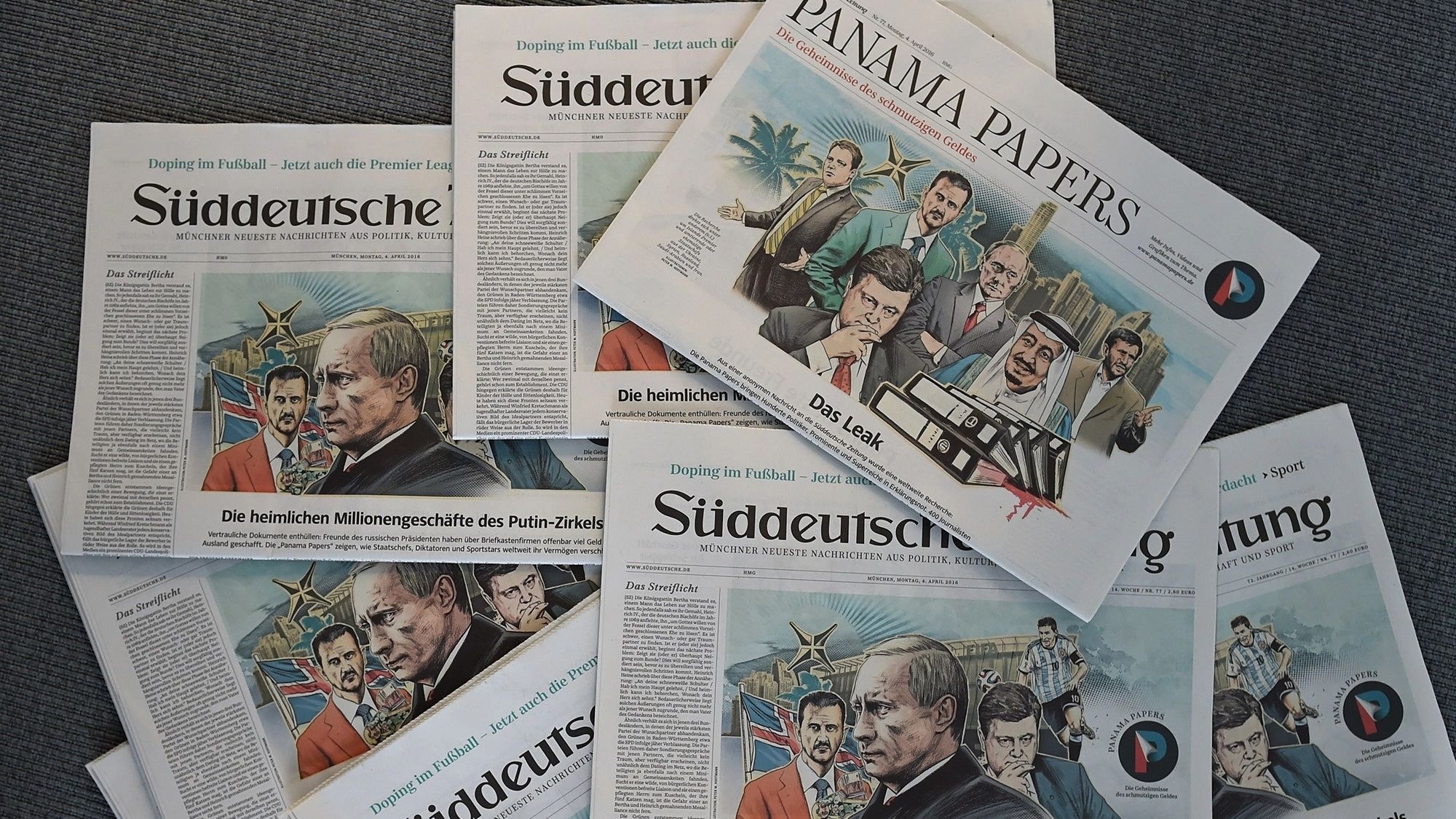 Aishwarya Bachchan, 48, the daughter-in-law of superstar Amitabh Bachchan, has been asked to depose before the agency in Delhi.

The ED has been probing the case since 2016 when the global leaks came to light. It later issued notices to the Bachchan family asking them to explain their foreign remittances since 2004 under the Liberalised Remittance Scheme (LRS) of the RBI

What is Panama Papers?

Over 11.5 million documents that carries client information of about 2,14,488 offshore entities of a Panamanian law firm and corporate service provider ‘Mossack Fonseca’ were leaked in 2015. The documents comprised of financial information about individuals who have paid the firm and used the investment for illegal purpose including tax evasion and evading international sanctions.

An anonymous whistleblower with name ‘John Doe’ leaked the documents to a German journalist Bastian Obermayer from the newspaper Suddeutsche Zeitung (SZ). Intention? ‘To make these crimes public’. After complete verification of the information International Consortium of Investigative Journalists (ICIJ) was asked for help and journalists from 107 media houses in 80 countries analysed the documents for a year. The leaked papers were soon called as ‘Panama Papers’. The Panamanian government and other entities in Panama have a strong objection with the name and hence several media houses call it ‘Mossack Fonseca Papers’.

How the scheme works?

Though investing in offshore companies are not illegal hiding it from tax authorities is.

An individual approaches Mossack Fonseca to create a shell company. It means a business only on papers and creating the appearance of business with an aim to hide assets. The corporate service provider creates a shell company offshore in places like Panama away from the investor’s home country and easy to get rid of tax.

For instance if an individual earns $50,000 per year legally and in addition earns $50,000 through illegal manner, and if he invests the another illegal money in offshore companies the individual can easily get rid of tax as the home country is not aware of it. Even if the shell company is located it cannot directly trace the owner as on paper it is owned by someone else called as a stand-in owner. To show the functioning of the shell company, it bluffs several fake trades, consultancy payments and compensation against cancelled transactions.

Twelve current or former heads of state were named in the investigations, including the former prime ministers of Iceland- Sigmundur Gunnlaugsson and Pakistan - Nawaz Sharif, the former president of Ukraine Petro Poroshenko and the king of Saudi Arabia -Salman bin Abdulaziz Al Saud as well as sporting and movie stars like Tiger Woods, Lionel Messi, Nico Roseberg; Emma Watson and Jackie Chan.

They allege Chinese President Xi Jinping’s family has links to offshore accounts, as did the father of former British Premier David Cameron, and claim Iceland’s prime minister secretly owned millions of dollars of bank bonds during the financial crisis.

The names in the list comprises of 12 world leaders, 128 public officials and politicians from over 200 countries. As per a report, over 500 Indians are part of the firm and over 230 Indian passports, that were deposited as part of formality, have been seized. Among the many names Bollywood celebrities like Amitabh Bachchan, Aishwarya Rai and Ajay Devgan are listed in the papers scam.

According to the reports, Aishwarya and her family were part of Amic Partners Limited that had initial capital of $ 50,000. While Big B was appointed as the Director of four offshore shipping companies -one in the British Virgin Islands and others in the Bahamas. Others in the list are former DLF CEO Kushal Pal Singh, Indiabulls’ Sameer Gehlaut and former chief of Delhi branch of India's Lok Satta party Anurag Kejriwal, among others. 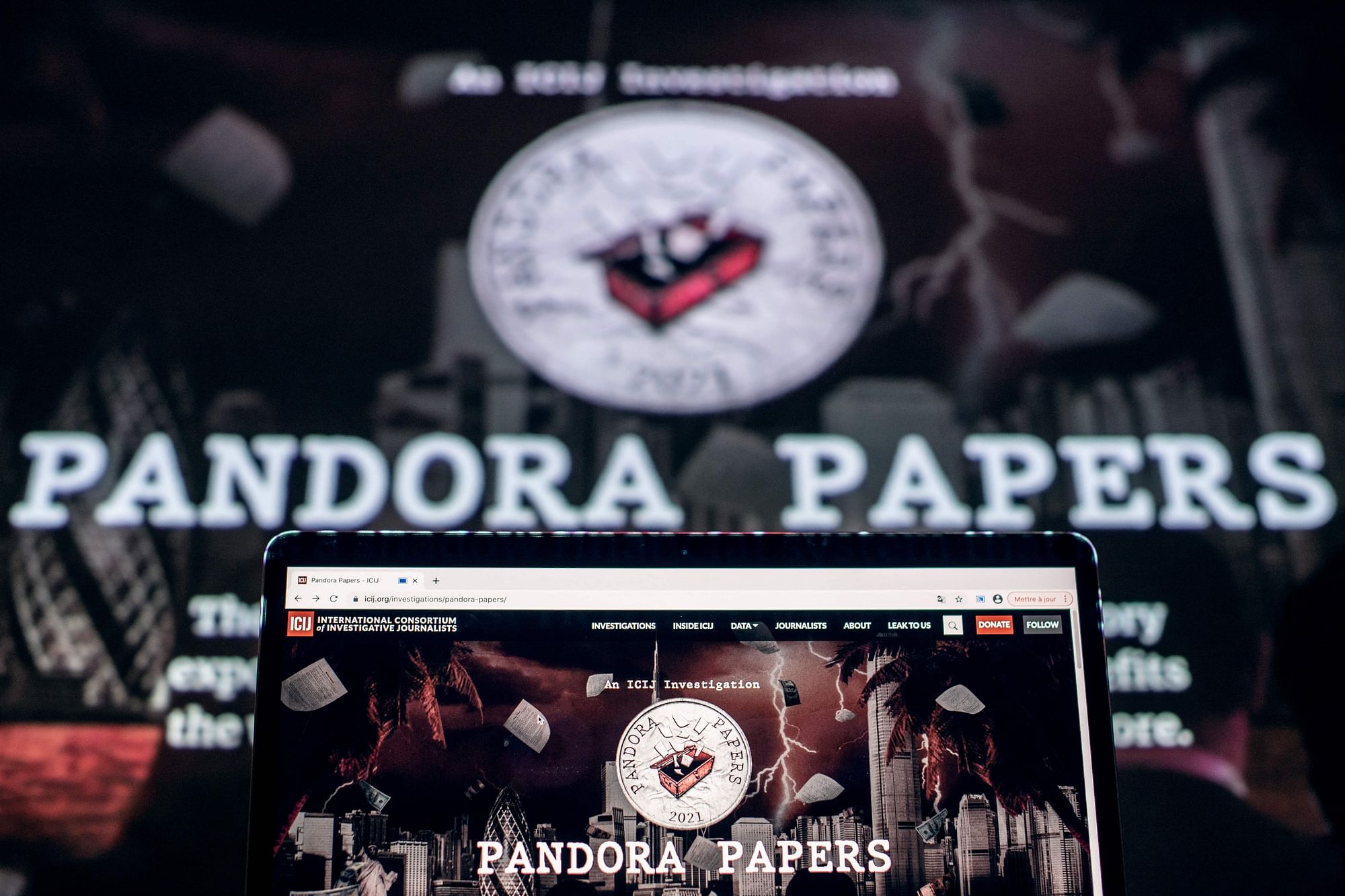