"Re-establishment of measles transmission is concerning. If high immunisation coverage is not achieved and sustained in every community
Agencies 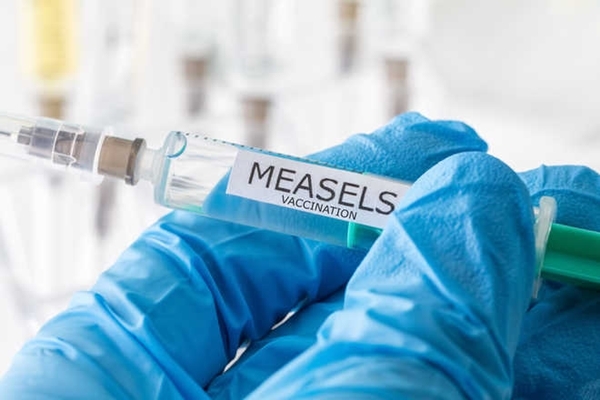 Copenhagen: Measles cases are skyrocketing in Europe and the disease is surging in four countries previously considered to have eliminated it, including the UK, the World Health Organization (WHO) warned Thursday, urging countries to step up vaccination efforts.

"Re-establishment of measles transmission is concerning. If high immunisation coverage is not achieved and sustained in every community, both children and adults will suffer unnecessarily and some will tragically die," warned Gunter Pfaff, the head of the WHO's European Regional Verification Commission for Measles and Rubella Elimination.

While the disease is highly contagious, it can be entirely prevented through a two-dose vaccine, but the WHO has in recent months sounded the alarm over vaccination rates.