The United Nations had project the breach and revealed it at UN World Population Prospects 2022 by the Department of Economic and Social Affairs released on World Population Day on July 11.

The projection was revealed at UN World Population Prospects 2022 by the UN Department of Economic and Social Affairs released on World Population Day on July 11 this year but is gaining traction now as the projected deadline is just days away. 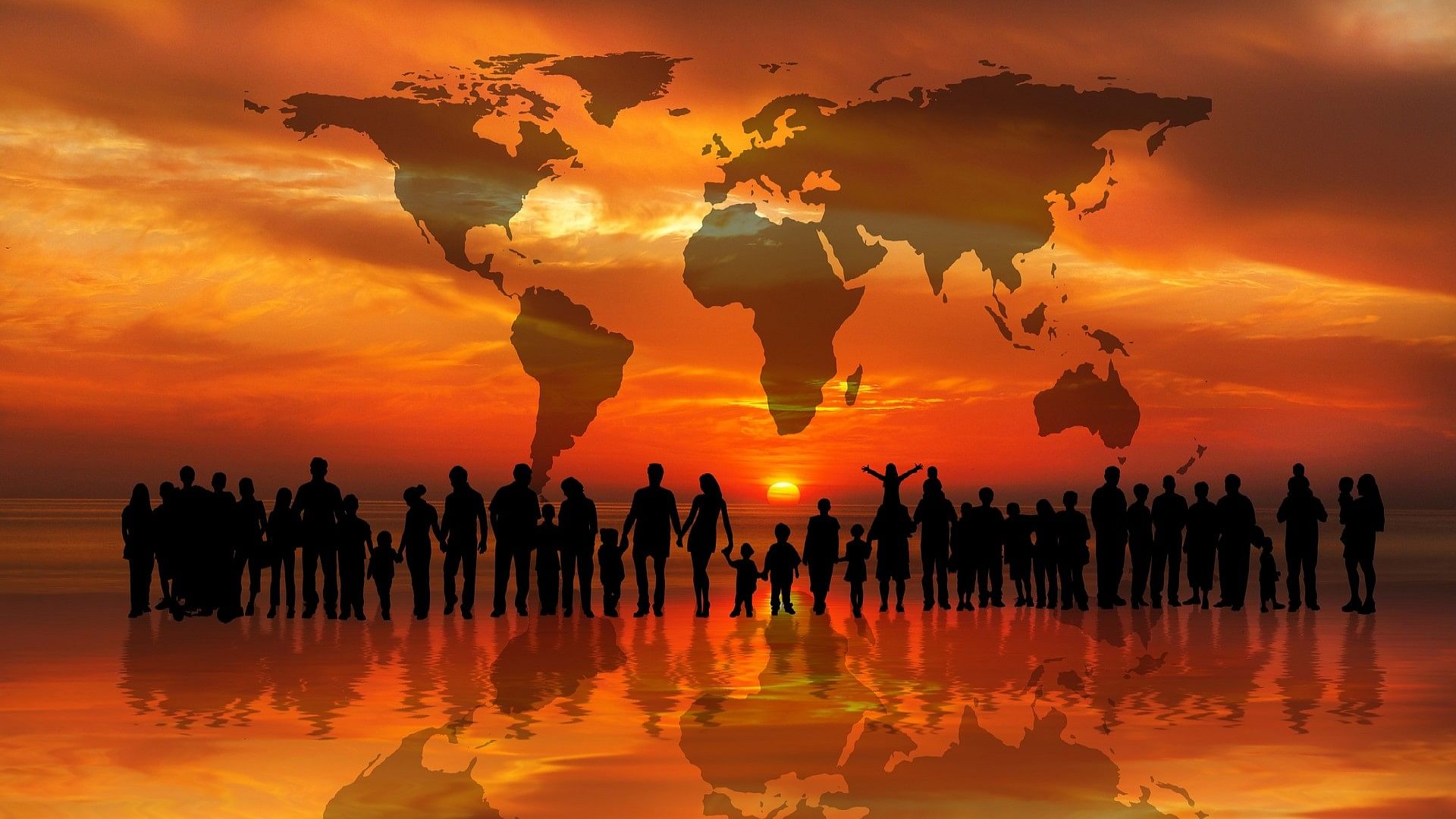 This unprecedented growth is due to the gradual increase in human lifespan owing to public health, nutrition, personal hygiene and medicine improvements. It is also the result of high and persistent levels of fertility in some countries.

The earlier report had also mentioned that India, by 2023, will replace China as the world's most populous nation in 2023. It projected increase in population up to 2050 will be concentrated in just eight countries: Congo, Egypt, Ethiopia, India, Nigeria, Pakistan, the Philippines and Tanzania.

In 1974, the world had 4 billion people. The United Nations estimates the global population will have doubled to 8 billion by mid-November 2022, a period of just 48 years.

This is the United Nations' population growth projection until 2050: