A worker unblocks drains on a street affected by floodwater in Brooklyn, New York early on September 2, 2021, as flash flooding and record-breaking rainfall brought by the remnants of Storm Ida swept through the area. | Photo: AFP
Follow us on

A state of emergency has been imposed in New York as the city witnessed the record-breaking rain brought by the remnants of the Ida tropical storm. Visuals from the city showed flooded roads with stranded vehicles and rescue operations in full swing. At least eight deaths in were reported in New York City and New Jersey amid relentless rain as the storm carried into New England with threats of more tornadoes. According to police officials, New York City reported seven deaths, including a 50-year-old man, a 48-year-old woman and a 2-year-old boy who were found unconscious and unresponsive inside a home.

People have been urged to stay "off the streets" and homebound until the weather improves. According to Twitter updates shared by NYC's official emergency notification system, there is a travel ban in effect until 5:00 am on September 2nd.

"All non-emergency vehicles must be off NYC streets and highways," a post added.

A flash flood emergency was also declared for the first time as subway stations were turned into waterfalls and Midtown streets became rivers. "The National Weather Service has issued a Flood Warning for all or part of the New York City area. Widespread poor drainage and urban flooding is expected. Do not drive your vehicle or walk into areas where the water covers the roadway; the water depth may be too great to allow you to cross safely," read an update shared at around 4:00 pm (IST).

The New York City Fire Department was responding to rescue calls in all five boroughs, a department spokesperson said. The effort included using high-axle vehicles bought after Superstorm Sandy. Several homes were damaged in Mullica Hill, New Jersey, across from Philadelphia, after warnings went out about possible tornadoes. 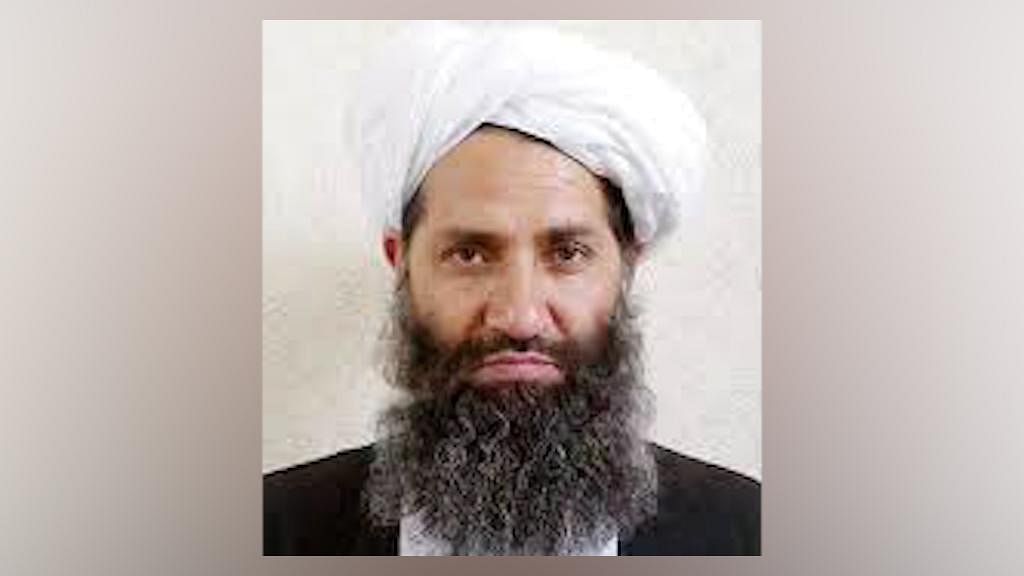