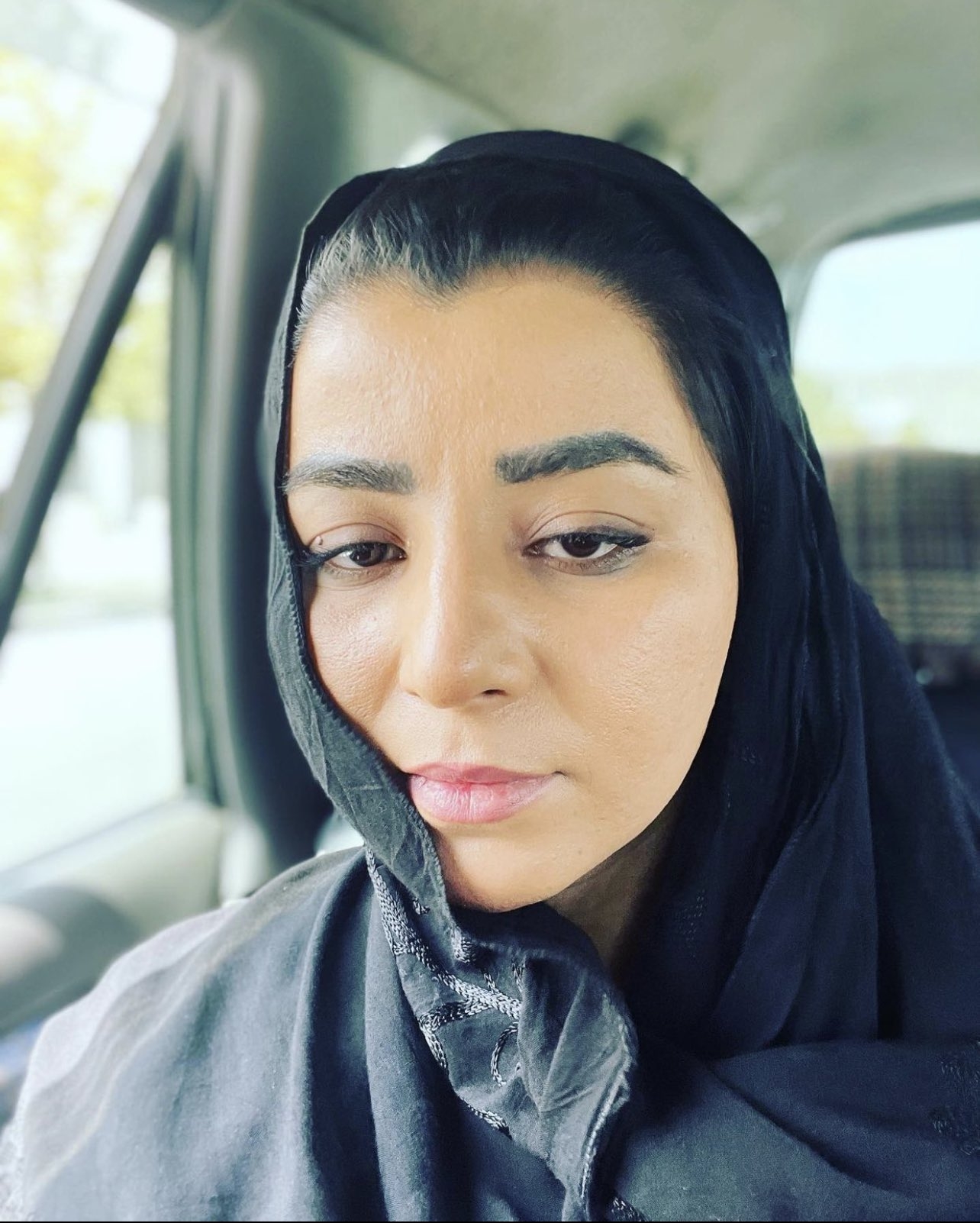 A female Afghan MP who has stayed in Kabul despite being a likely target has told Sky News that Taliban terrorists are conducting door-to-door searches of people's houses.

After routing government forces and taking over Kabul on Sunday, the hardline Islamist movement's leaders have repeatedly vowed a complete amnesty. Women have also been assured their rights will be respected, and that the Taliban 2.0 will be "positively different" from their brutal 1996-2001 rule.

Farzana Kochai told Sky News: "The Taliban announced to the fighters that they have no right to go to anyone's house and search for anything.

"But the fighters are searching the houses. They are coming and going to everyone's house and seeing where there is a car or not."

Kochai said that the situation in Kabul in 'not normal' and that she is scared for what future holds for them. She said, "though the Taliban seems calm now, but what about the future?"

She said that Taliban insurgents are already contradicting their words as one of her female friends working with national TV was not allowed to return to work.

"When our president just left the country, it broke our hearts just as much as the Taliban insurgents did," Kochai, who is also a women's rights activist, said.

Kochai said she doesn't call anyone a leader in her country yet, and that many people "just left" the nation because "they didn't care".

She believes she will be a target if the Taliban does not keep its promises to uphold the rights of women and girls. From breaking stereotypes to being urged to burn uniforms and erase identities - Impact of Taliban...