Trump has been at loggerheads with public health experts on how to contain the pandemic, a major topic that could impact the outcome of the November 3 presidential election
PTI 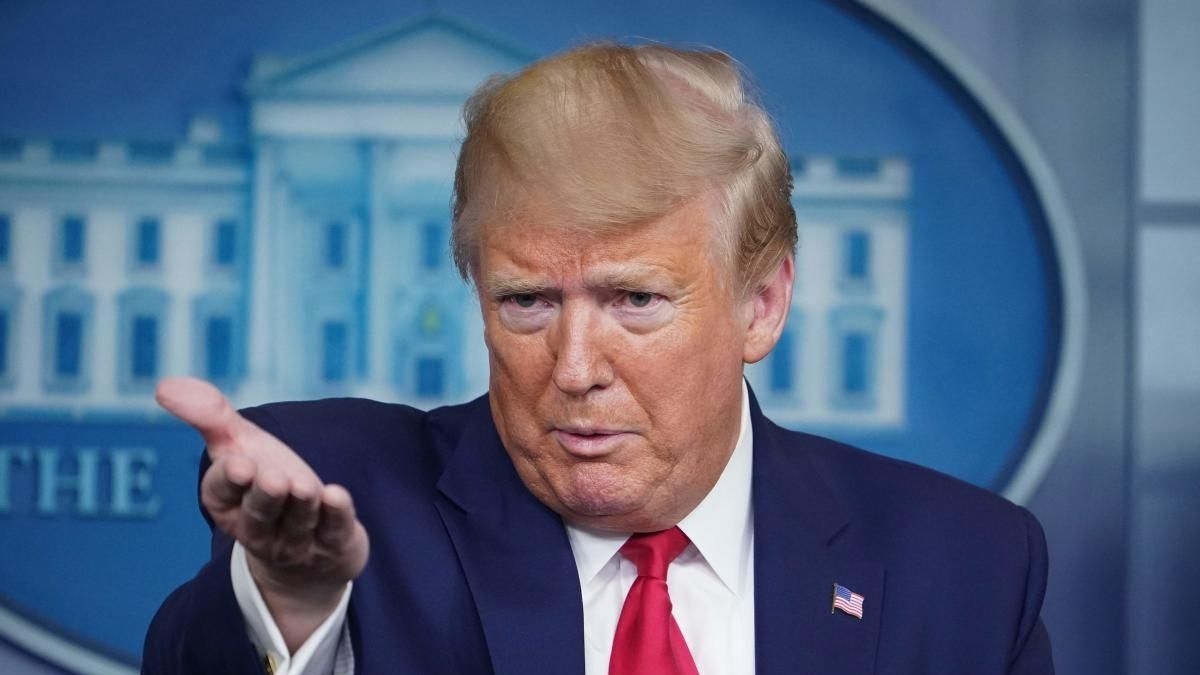 In an unprecedented attack on Dr Anthony Fauci and other public health experts, President Donald Trump has said that Americans are "tired" of hearing from "these idiots" who have been trying to quell the coronavirus pandemic that has killed over 220,000 people in the country.

Trump, a Republican, has been at loggerheads with public health experts on how to contain the pandemic, a major topic that could impact the outcome of the November 3 presidential election in which he is being challenged by former US vice president Joe Biden, a Democrat.

Trump then called Fauci, America's top infectious disease expert, "a disaster" and lamented that he would receive lots of negative press if he fired the doctor because he is a "nice guy."

He attacked Fauci, who has been the director of the National Institute of Allergy and Infectious Diseases since 1984 and is also a member of the White House Coronavirus Task Force headed by US Vice President Mike Pence.

In a series of tweets, Trump said all he asked of Fauci is to "make better decisions."

Trump slammed Fauci a third time, saying that the doctor is a "very nice man" but "sometimes he says things that are a little bit off."

"He's been there for about 350 years, I don't want to hurt him," the 74-year-old added, before accusing Fauci of making some "bad calls" on how to control the coronavirus that has hit over eight million people in the US.

Trump's attack on Fauci came a day after the 79-year-old doctor said he was "absolutely not" surprised when Trump contracted COVID-19 after seeing the president surrounded by several people not wearing face masks and flouting best public health practices against the deadly pandemic.

Fauci was apparently referring to the White House Rose Garden event on September 26 where Trump announced Judge Amy Coney Barrett was his pick to replace Justice Ruth Bader Ginsburg on the Supreme Court. At least 12 people have tested positive for Covid-19 after attending the function.

Fauci said during an interview on CBS' "60 Minutes" that was aired on Sunday, "I was worried that he was going to get sick when I saw him in a completely precarious situation of crowded -- no separation between people, and almost nobody wearing a mask."

"When I saw that on TV, I said, 'Oh my goodness. Nothing good can come out of that, that's got to be a problem,'" he said.

"And then sure enough, it turned out to be a superspreader event," Fauci said.

Meanwhile, Biden's campaign released a statement noting that the pandemic has now killed over 220,000 Americans and cost millions of jobs.

"Trump's closing message in the final days of the 2020 race is to publicly mock Joe Biden for trusting science," Biden's campaign said on Monday.

"Trump is mocking Biden for listening to science. Science. The best tool we have to keep Americans safe, while Trump's reckless and negligent leadership threatens to put more lives at risk," Biden's campaign said ahead of the final presidential debate on Thursday.