Pakistan's former military dictator and President General Pervez Musharraf is critical and on ventilator support at a hospital in the UAE, his close aide and former information minister Fawad Chaudhry said on Friday, PTI reported.

"Musharraf is critical as he is on a ventilator," Chaudhry told PTI.

"I have just spoken to Gen Musharraf's son Bilal in Dubai who confirmed that he (Musharraf) is on ventilator," Chaudhry said.

While several media reports have claimed that the former died today, many reports are denying the claim.

Meanwhile, giving a statement through Musaraf's official Twitter handle, his family also denied the claims of him being dead or on the ventilator and said that he has been hospitalized for three weeks but his recovery seems impossible.

"He is not on the ventilator. Has been hospitalized for the last 3 weeks due to a complication of his ailment (Amyloidosis). Going through a difficult stage where recovery is not possible and organs are malfunctioning. Pray for ease in his daily living," the message from family posted on Twitter.

Reacting to reports, Ifzaal Siddique, the President of the All Pakistan Muslim League (APML) Overseas -- founded by Musharraf -- said that the former president is little ill but fully alert. "General Pervez Musharraf is at home (a little) bit ill though, but fully alert as usual, please don't listen to fake news. Just pray for his good health, Ameen," Siddique said.

The former president, living in Dubai since 2016, was facing a treason case for suspending the Constitution in 2007.

He for Dubai in March 2016 for medical treatment and has not returned since. 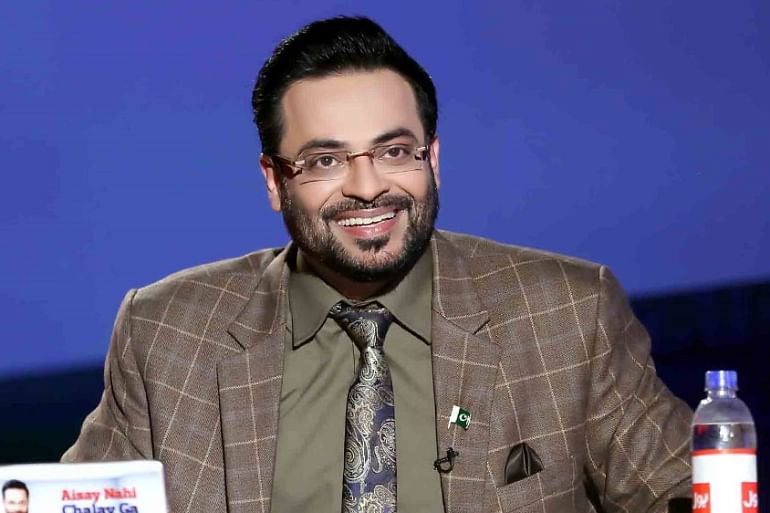