Facebook takes down false ad about US lawmaker Lindsey Graham 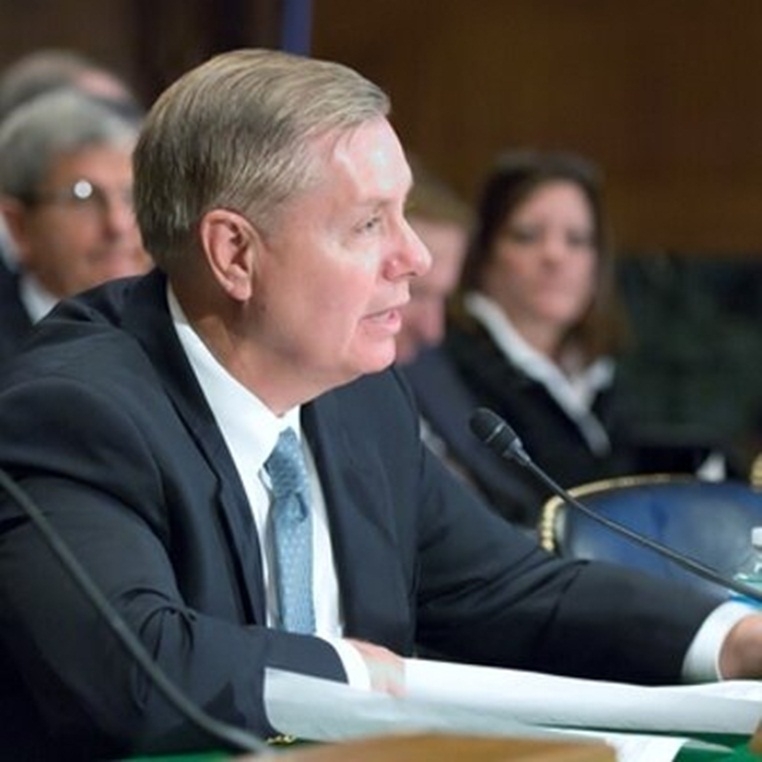 The ad was placed by a Political Action Committee called The Really Online Lefty League to test Facebook's fact-checking programme. The ad falsely claimed that the Republican Senator had supported the Green New Deal proposed by some Democrats.

In a post on Saturday, Facebook's fact-checking partner Lead Stories said it rated the ad as false, prompting the social network to take down the ad, CNET reported on Sunday.

The ad was created in response to a question Alexandria Ocasio-Cortez, a New York Democrat, asked of Facebook CEO Mark Zuckerberg during a recent Congressional hearing.

During the hearing, Ocasio-Cortez asked Zuckerberg if under Facebook's policies on false news it would be OK for her to run ads falsely claiming her political opponents were endorsing her Green New Deal.

"Under Facebook's policies this would indeed be allowed since Ocasio-Cortez is a politician and any direct posts they make on the Facebook platform (including ads) are not eligible to be rated by the third party fact checkers Facebook is working with (disclosure: Lead Stories is one of them)," Lead Stories said in the post.

"However any third party posting the same claim would be eligible to be rated and since The Really Online Lefty League is not a politician (or running for office) Lead Stories has rated their ad as 'False'," said the post.