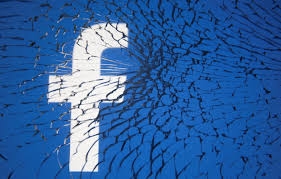 Facebook lost up to $100million in revenue during the seven-hour outage which derailed all its sites and apps on Monday, in addition to billions of dollars that were wiped off the company's share price.

The meltdown started with a bungled server update which was sent to company's core systems, effectively disconnecting Facebook, Messenger, Instagram and WhatsApp from the internet. The same update also disabled all the systems Facebook needed to fix the issue, from digital engineering tools to messaging services, and even key-fob door locks. It was akin to ‘locking the keys in the car.'

The outage was so bad that engineers who were tasked with helping resolve service issues were unable to even log on and get involved to fix the problems.

Mark Zuckerberg himself saw $7bn wiped off his fortune as shares plunged 5 per cent in second-worst day ever for the company. Facebook, which has nearly 3 billion monthly users worldwide, is going through one of its worst reputation crises in a fortnight due to revelations by a whistleblower.

Incidentally, the whistleblower is all set to testify before a Congressional committee

Founder Mark Zuckerberg later apologised, telling users 'sorry for the disruption,' while adding: 'I know how much you rely on our services.' He was right: the breakdown disrupted the digital lives of not just avid Facebook users, but also small businesses, pharmacists, students, NGOs, teachers – all of whom are wired 24&7. Apparently, the social platforms are no longer being used just for chatting and sharing snaps.

All three services owned by Facebook could not be accessed over the web or on smartphone apps. WhatsApp users on both iPhone and Android could not make or receive phone or video calls or send text messages. ‘‘It was highly unusual to have so many apps go dark at the same time. More than 3.5 billion people use Facebook and its apps to communicate with one another and conduct business," The New York Times wrote.

It is thought Facebook lost at least $67million in direct revenue and up to $102million, based on its hourly earnings across 2020 and estimates of its 2021 hourly earnings based on Q1 and Q2 reports. 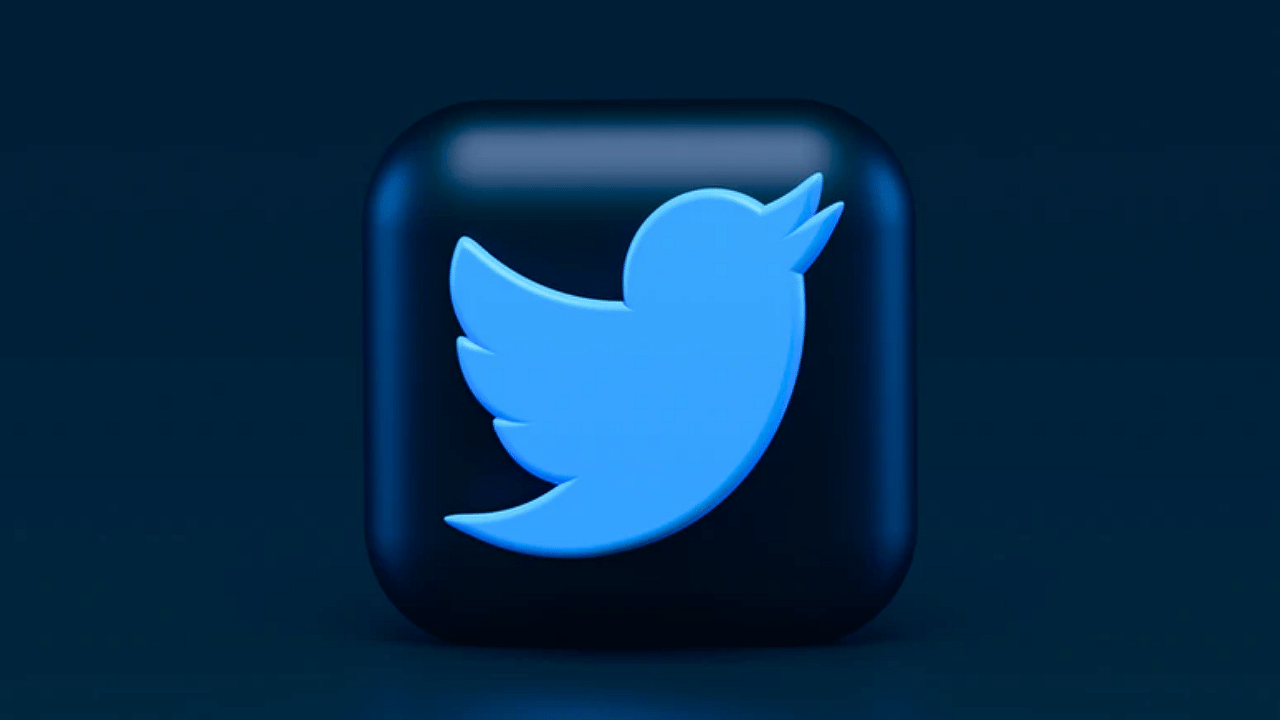