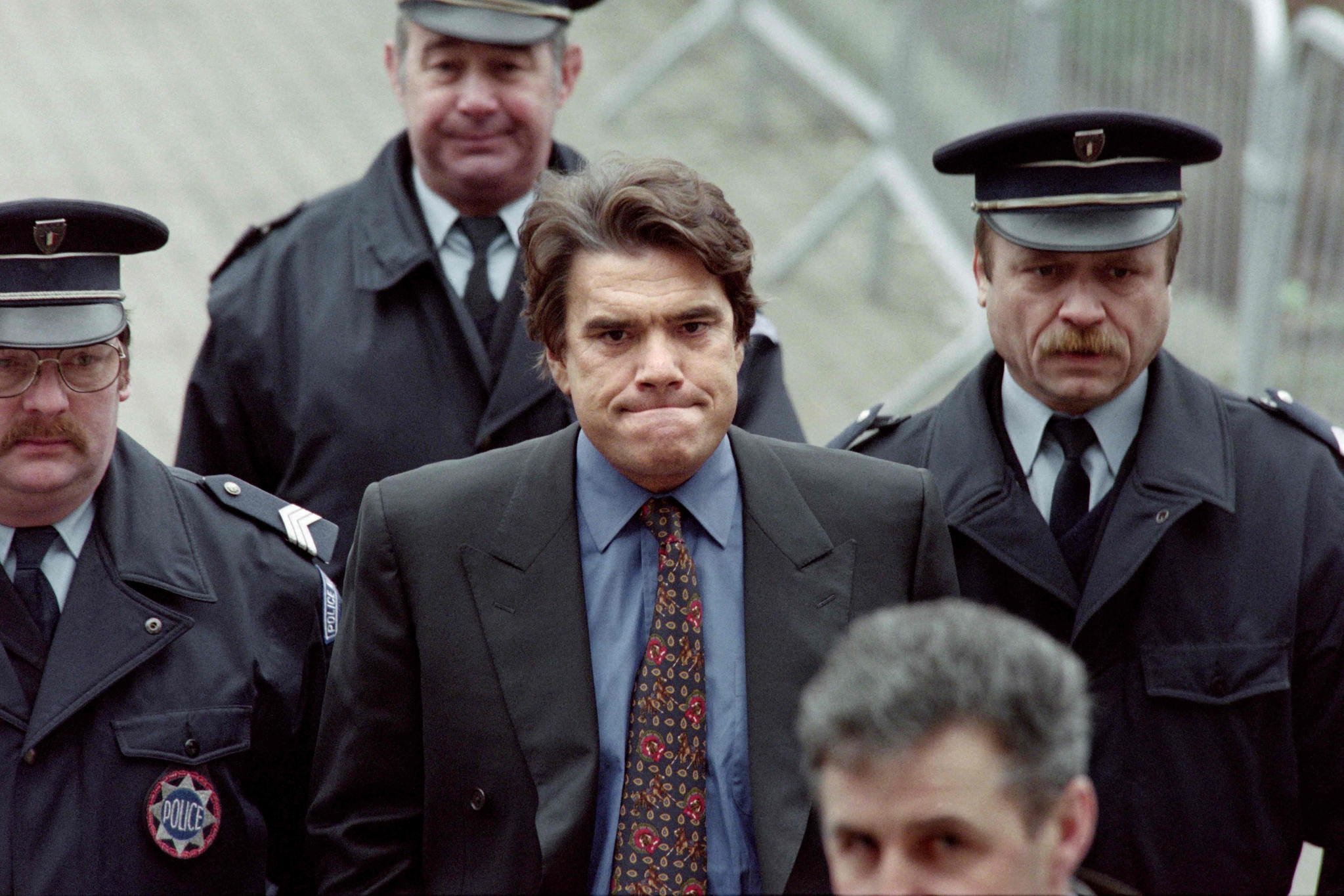 French business magnate and former politician Bernard Tapie, whose larger-than-life career was marked by a series of legal problems, has died age 78 after a four-year battle with cancer, his family said in a statement.

"Dominique Tapie and his family have the immense sadness to announce the death of her husband and their father, Bernard Tapie, this Sunday," they said in a statement to La Provence newspaper in Marseille, in which Tapie was a majority stakeholder.

One of his sons, Stephane Tapie, confirmed his death with a post of "Goodbye my Phoenix" on Instagram.

"He left peacefully, surrounded by his wife, his children and grandchildren, who were at his bedside," the statement said, adding that he wished to be buried in Marseille, "the city of his heart."

Tapie rose from modest beginnings in a rough corner of Paris to become one of France's most successful and high-profile businessmen, flaunting his wealth with American-style flair.

He was the longtime chairman of the Marseille football club, bought a cycling team and also found time to act, taking roles that included a police inspector on a popular TV show.

Tapie also dabbled in politics, becoming urban affairs minister in the Socialist government of Francois Mitterrand in the 1990s and later a French and European Parliament MP.

But his empire collapsed spectacularly in the late 1990s, beginning with a match-fixing trial that saw him serve time in jail.

He later faced prosecution over his purchase of the German sports brand Adidas in 1990, which he was forced to sell just a few years later to the state-owned bank Credit Lyonnais.

A court found him guilty of fraud over an arbitration settlement with the bank -- he claimed he was cheated on the sale price -- and an appeals court is due to issue its ruling on Wednesday.