The new mission was announced during the ongoing UN Climate Change Conference COP26 in Glasgow.

Brussels: The European Union's Earth-monitoring programme Copernicus and the European Space Agency (ESA) are working on a "game-changing tool", a dedicated satellites constellations that will track emissions of human-made greenhouse gases and help towards meeting the climate goals.

The new mission was announced during the ongoing UN Climate Change Conference COP26 in Glasgow.

The constellation, called European CO2 Monitoring and Verification Support Capacity (CO2MVS) on anthropogenic emissions, is currently being developed by ESA and the European Organisation for the Exploitation of Meteorological Satellites (EUMETSAT).

The constellation of dedicated satellites will measure concentrations of carbon dioxide and methane in the atmosphere with an unprecedented combination of coverage, detail, and accuracy.

The satellites will even be capable of looking at individual carbon dioxide and methane sources such as power plants and fossil fuel production sites.

Observations from these satellites will be assimilated through sophisticated computer modelling of the Earth's atmosphere and biosphere by scientists at Copernicus Atmosphere Monitoring Service (CAMS) and will be routinely used to quantify anthropogenic CO2 emissions.

"Since the start of the industrial revolution, we have seen carbon dioxide levels increase faster than ever before, and there is an increasing urgency to take real steps to make very significant emission reductions," Richard Engelen, deputy director of CAMS, said in the statement.

"By providing globally consistent and high-quality data on anthropogenic emissions we can support policymakers with this enormous challenge."

The new CO2MVS constellation will be fully operational by 2026, in time to help the world review its progress in curbing greenhouse gas emissions as required by the UN-mandated Paris Agreement.

The agreement requires nations to take stock of their progress every five years to ensure that countries are on track to meet their greenhouse gas reduction targets. The first such analysis is expected to conclude by 2023, and the new constellations could be part of the second, due to be completed in 2028.

Carbon dioxide, which is released during fossil fuel combustion and in agriculture, is the most common climate-warming gas, accounting for nearly 80 per cent of all greenhouse gas emissions. Methane, while accounting only for about 16 per cent of global greenhouse gas emissions, is 80 times more potent in warming up Earth's atmosphere than carbon dioxide and therefore also a cause for concern. 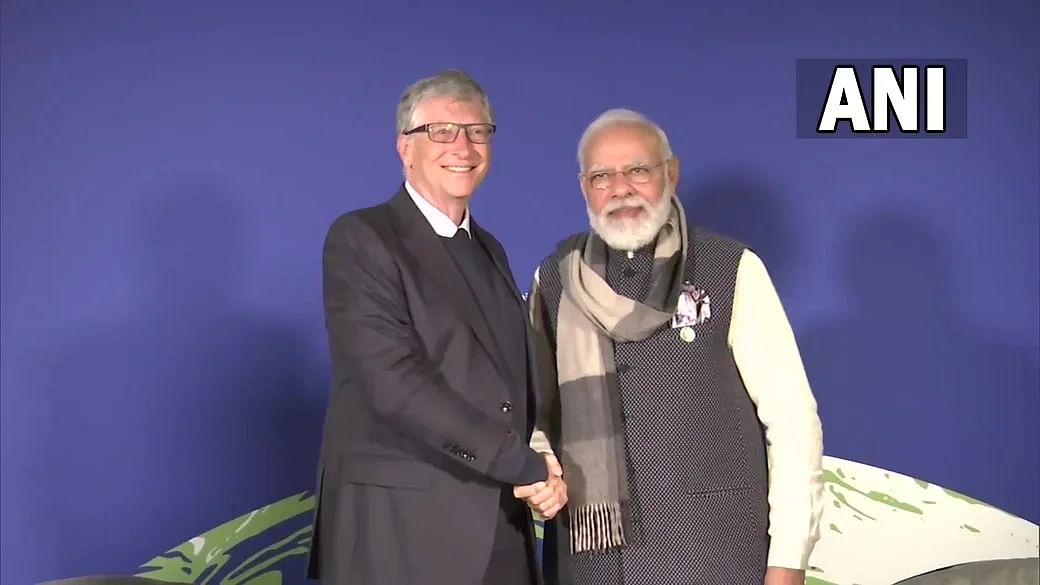