Lviv Mayor Andriy Sadovyi posted an image and a video of the installation on Friday, urging people to share their own photos of the event

A striking memorial in Lviv, Ukraine for all the children killed by Russian attacks in the last 23 days. Market Square is full of strollers. | Twitter/@CBCChrisBrown
Follow us on

A display of over 100 strollers and car seats has been set up as a memorial in the center of the city of Lviv that officials say is meant to honor the children who have been killed in the weeks since Russia began its invasion of Ukraine.

Lviv Mayor Andriy Sadovyi posted an image and a video of the installation on Friday, urging people to share their own photos of the event.

"This is a terrible price of war that Ukraine is paying today," Sadovyi said. "We call on all adults around the world to stand as one shield to protect Ukrainian children and give them future."

The mayor repeated a call many Ukrainian leaders have made since Russia invaded, asking an international coalition to "close the sky" to Russia's military by establishing a no-fly zone over Ukraine.

This came as The Prosecutor General’s office in Ukraine said that a total of 112 children have been died in the country since the start of the Russian invasion.

The office says more than 140 children have been wounded since Feb. 24.

According to the U.N. children’s agency, more than 1.5 million children had fled Ukraine.

Most families have fled to Poland, Hungary, Slovakia, Moldova and Romania.

UNCIEF says women and girls travelling on their own are especially at risk of gender-based violence.

The largest number of known child victims are in the Kyiv oblast, or province, where 55 children have died, the prosecutors said. Another 34 died in the Kharkiv oblast.

The prosecutors said bombs and artillery shelling have damaged 439 educational institutions, including 63 that were destroyed. Some 126 of those buildings are in Donetsk, the agency said.

The memorial, which is titled "The Price of War," will remain in Lviv near city hall as the war goes on, and will be updated as necessary if more children are harmed, a mayor's office spokesperson told Business Insider. 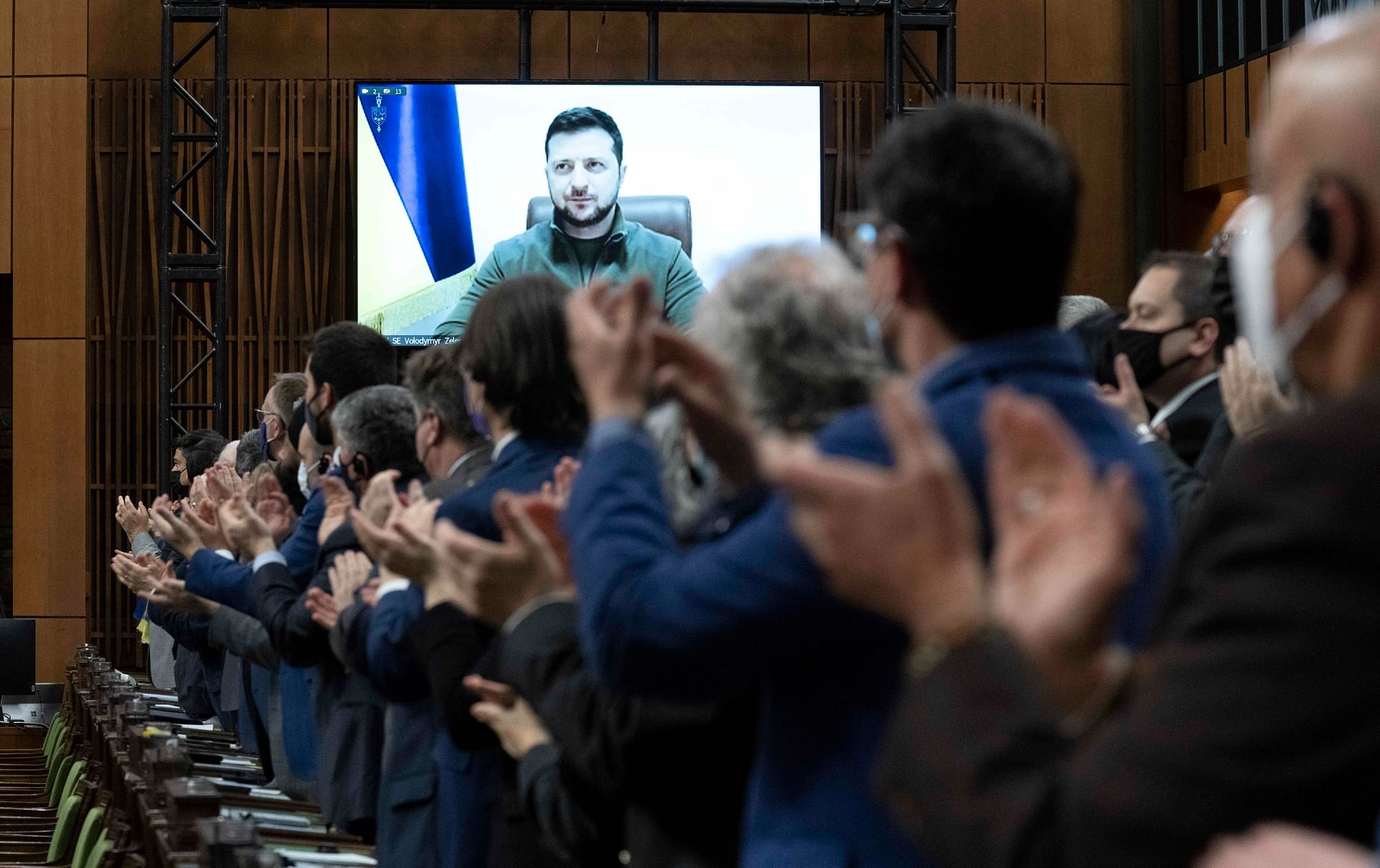