The Dubai Court of Appeal recently rejected the man's plea for the death penalty to be lifted due to lack of criminal intent, The National reported.

Dubai: A Pakistani man convicted of murdering an Indian couple in Dubai during a break-in and robbery attempt in 2020, has lost his appeal against death sentence.

The 28-year-old construction worker was found guilty of murdering businessman Hiren Adhiya and his wife Vidhi, both in their 40s, by a Dubai criminal Court in April this year, which sentenced him to death.

The Dubai Court of Appeal recently rejected the man's plea for the death penalty to be lifted due to lack of criminal intent, The National reported. "The criminal intent factor has been proven by evidence and by his confession," the court ruled. The death sentence will not be final until ratified by the Court of Cessation, the emirate's highest court.

No date has been set for this hearing, the paper reported.

The man hid outside the couple's home for six hours

During the initial hearing, judges were told the man hid outside the couple's home in Mirador, Arabian Ranches, for six hours before sneaking in through an unlocked patio door when the lights inside were switched off.

He took a wallet containing Dh 2,000 (Rs 41,229) and went into the bedroom searching for more valuables. When Hiren woke up, the man stabbed him to death before attacking his wife. According to forensic reports, Hiren was stabbed 10 times in the head, chest, abdomen and left shoulder.

His wife was stabbed 14 times

His wife was stabbed 14 times in the head, neck, chest, face, ear and right arm. Their elder daughter, who sustained minor injuries, managed to call Dubai Police, who arrested the man in less than 24 hours in Sharjah.

He admitted to the "premeditated and planned" murder of the couple, attempted murder of their daughter and theft to the police and prosecutors.

He said his mother in Pakistan had fallen sick and he wanted to arrange money for her. 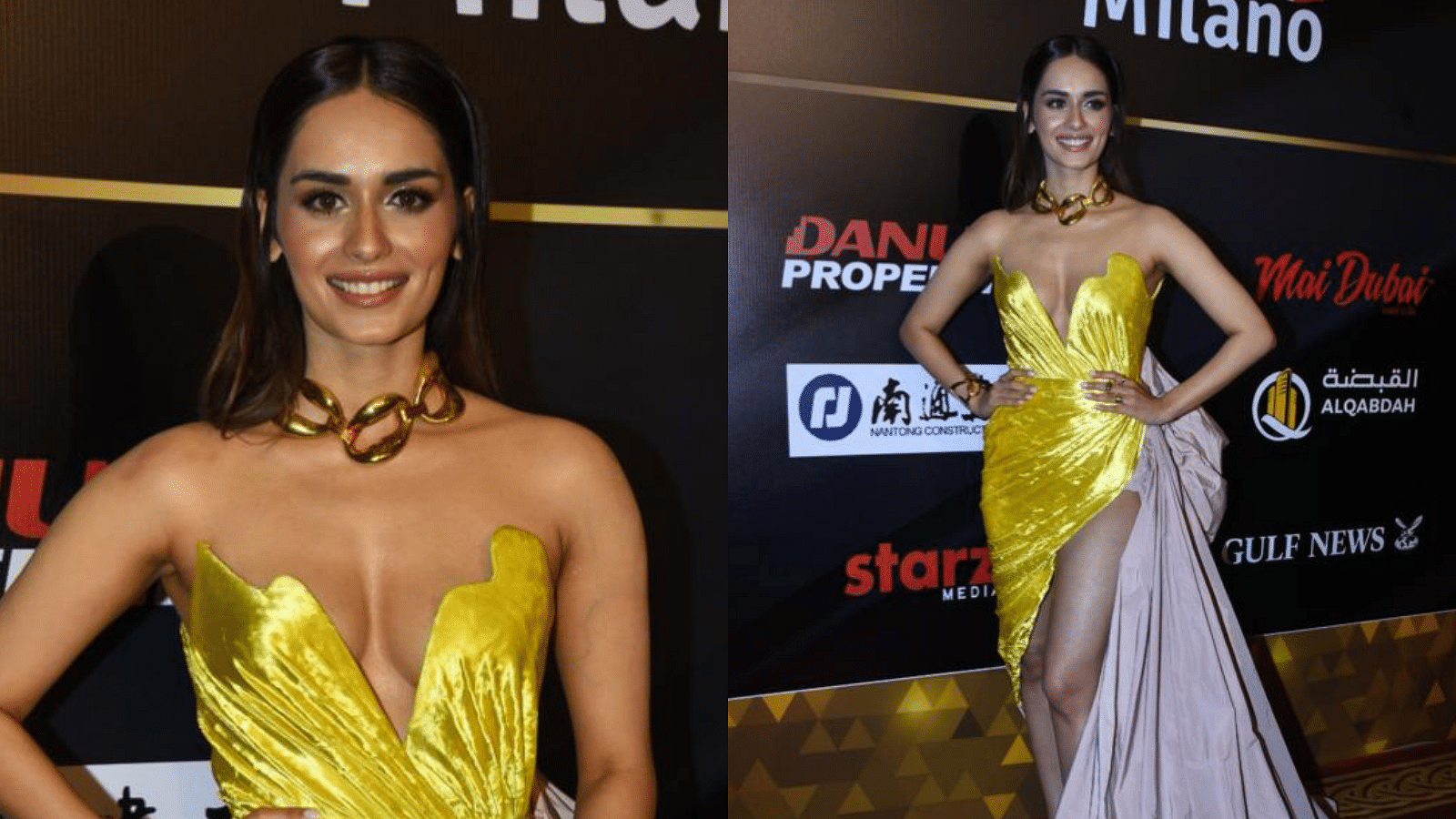