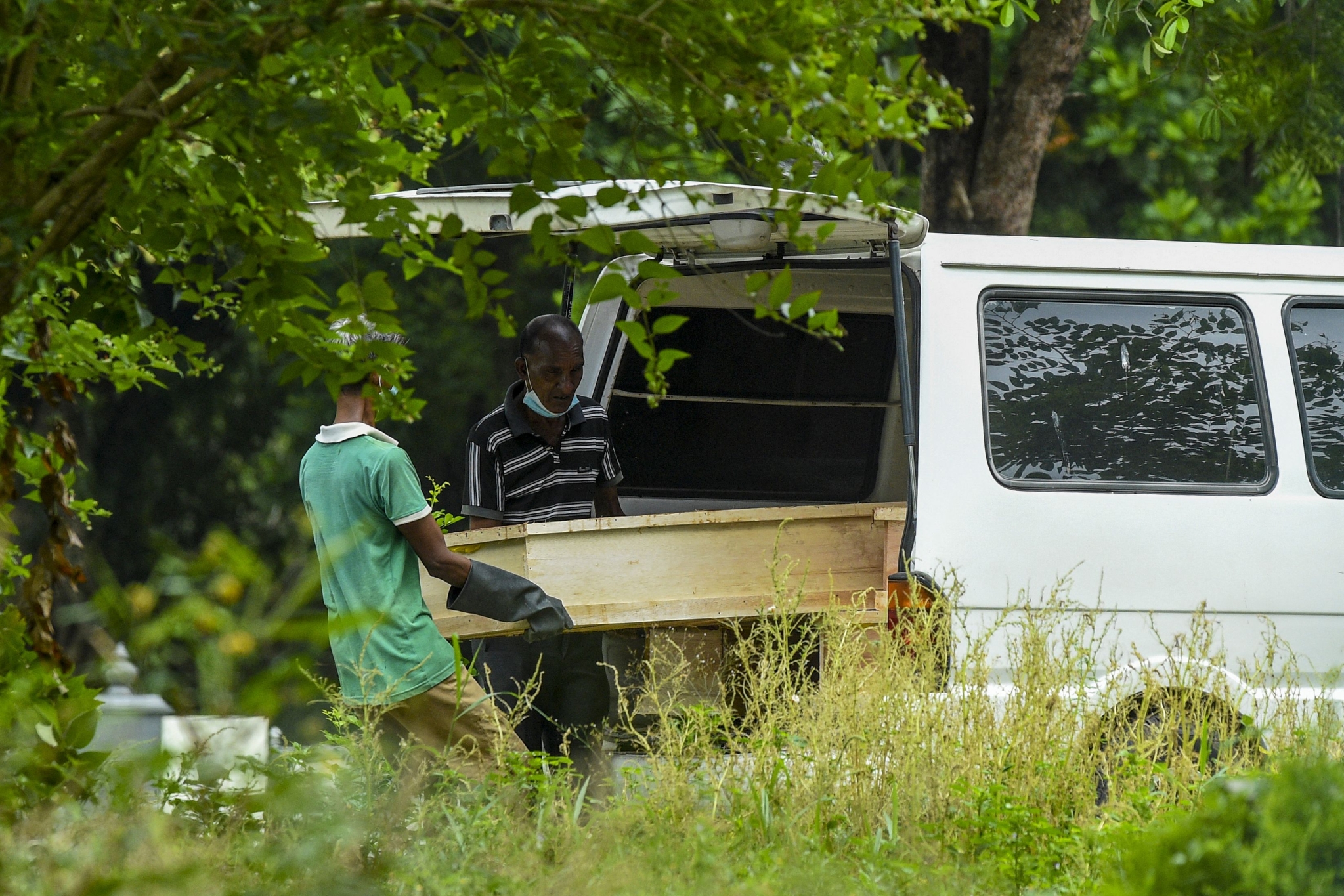 Colombo: The highly transmissible Delta variant of the coronavirus is spreading rapidly across Sri Lanka and comprise around 75 per cent of the new cases reported in the Western province, experts said, warning that the island nation was facing its most decisive fortnight in its fight against the pandemic.

There has been a rise in the number of deaths and new Covid-19 infections driven in large part by the highly infectious Delta variant.

Dr Chandima Jeewandara of the University of Sri Jayewardenapura said by early this month, 75 per cent of the new infections detected in the Western province were carrying the Delta variant and the island is bracing to face its most decisive fortnight.

"Now we are reaching the sixth week of its effect. Unlike the other variants, this is different. We know that the number of deaths are ever increasing, yesterday it crossed 150," Jeewandara said.

On Wednesday, 156 deaths were recorded, the highest single-day number with over 3,000 new infections also being reported.

Sri Lanka is fighting the third wave of coronavirus. The first five cases of the Delta variant detected came from Colombo on June 17.

Jeewandara said the number of asymptomatic cases are also on the rise.

The Sri Lankan government has resisted calls from medical professionals to go for a total lockdown. The government's policy is to increase vaccination and keep the country open to allow economic activity.

The government said that around 95 per cent of the over 30 population have been given at least one jab. The under 30s are also to be vaccinated soon.

If the current spread was not contained the third wave may take around 20,000 lives by the year-end, some experts have warned.

They say the island's health facilities have been overwhelmed already with the rising number of cases.

The government spokesman Keheliya Rambukwella said the lockdown will be the last resort in the current backdrop of increased inoculation which he said was happening throughout the island.

"There is no plan for a lockdown. The curfew will be announced only if completely necessary, he said.

Sri Lanka has reported 345,118 Covid-19 cases and the death toll stands at 5,620, according to the Johns Hopkins University.